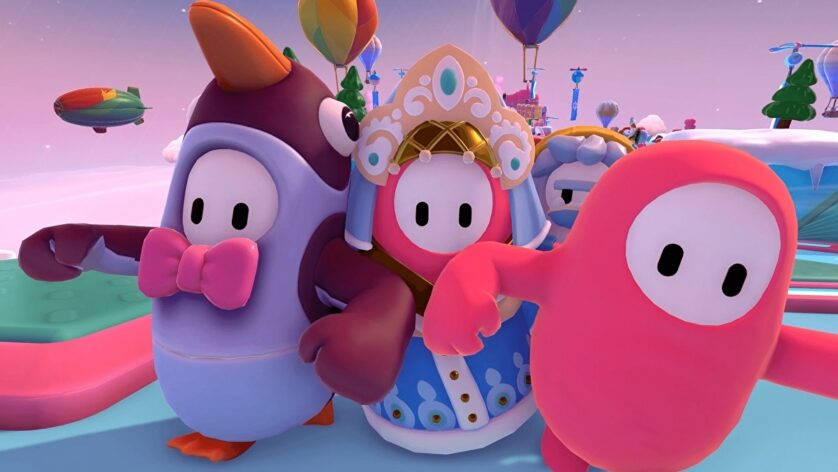 Which developer Mediatonic has now denied.

Six months ago, Fall Guys arrived on PlayStation 4 via subscription service PlayStation Plus. Since then, it has been a PlayStation console exclusive, while also being available on PC.

Six months later, it now seems a matter of if not when the breakout battle royale will come to other console platforms, such as Nintendo Switch and Xbox. But when will it happen?

Around a week ago, a bit of light brandter between Fall Guys’ cheeky Twitter and the official Xbox UK account set tongues wagging that Fall Guys would arrive on Xbox Game Pass sooner rather than later.

This was picked up and shared as further evidence – until a pretty clear denial was suddenly issued this afternoon from the Fall Guys official account:

Sorry – there has been a bit of a mixup – Fall Guys is not coming to Xbox Game Pass!

Did plans change or did some wires get crossed? Or, as we saw with Control, did a deal get discussed a little too early – forcing the developer to then publicly deny it?

Of course, even if Fall Guys is not coming to Xbox Game Pass, it doesn’t mean the game won’t launch on other consoles altogether. At some point. Probably.