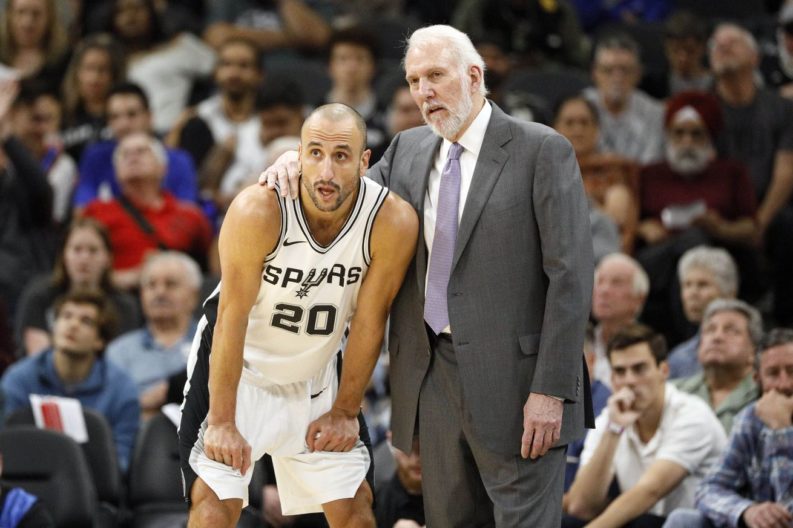 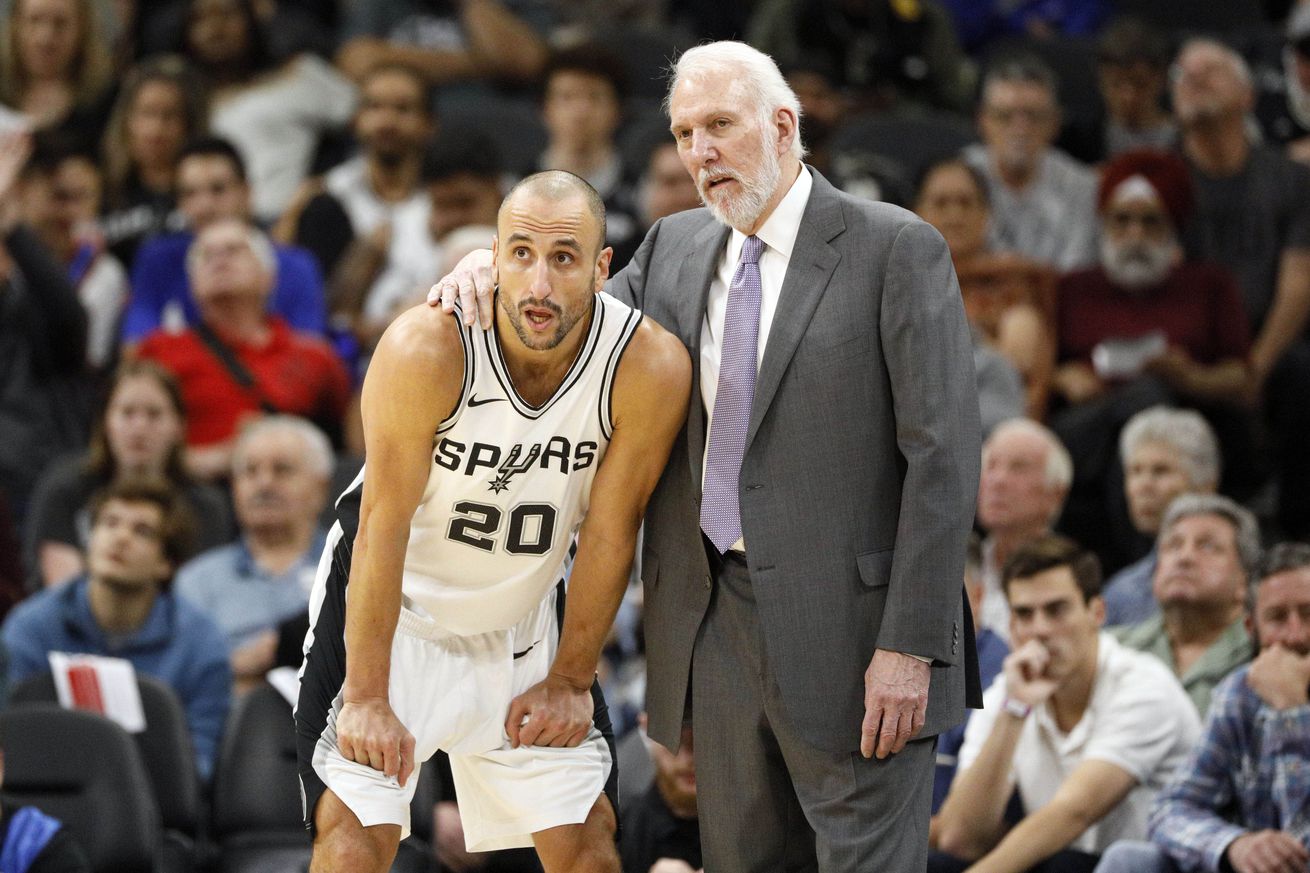 San Antonio has a lot on it’s plate this summer, and dealing wisely with potential free agents is a big part of it.

This could be a strange free agency period for the Spurs. If they somehow manage to keep Kawhi Leonard happy in San Antonio, their other moves won’t matter. The offseason would become a success at the moment Kawhi signs his extension.

Alas, it’s hard to imagine that happening at this point. When planning, it’s safer to assume Leonard will eventually leave the team one way or another. Without knowing who the team will get in return, mapping the best way to navigate free agency becomes tougher.

So let’s instead focus on the best case scenarios.

The Spurs should compete while they rebuild

A Kawhi trade shouldn’t trigger an immediate full-on rebuilding effort in San Antonio. The Spurs won 47 games last season with Kawhi out and Kyle Anderson manning the small forward spot. An upgrade at that position, plus added depth from the other pieces that would have to be included to make a Leonard deal work, would put the Spurs on their way to 50 wins next season.

That’s not a bad place to be, considering the Spurs’ youth and their cap situation going forward. San Antonio would have a young core of Dejounte Murray, Derrick White, Lonnie Walker and whoever they get back for Leonard. The Spurs are also expected to have ample cap room in 2019. That free agency class features intriguing unrestricted free agents under 30 like Klay Thompson, Tobias Harris and Kemba Walker.

Perhaps the best course of action for the Spurs would be to just sit out this free agency period and reassess the situation next summer, when they’ll have cap room to make a serious impact. Interestingly enough, from outside the organization, this looks identical to what the team would do if they’re fully focusing on Kawhi: trying to mend the relationship, and if they can’t, getting the best deal possible deal for him.

Making moves just to make them would be a huge mistake.

As soon as Kawhi is moved, the Spurs could decide to go into full tanking mode. They could shop all their veterans, including LaMarcus Aldrdige, and trade them for cents on the dollar and make high risk signings in free agency. The plan would be to be terrible in hopes of landing the top pick in next year’s draft, despite the new rules making it harder for the worst team to land the No. 1 pick.

They could also go the opposite way. If the possibility of missing the playoffs leads to panic, they could try to send Danny Green’s expiring contract and Pau Gasol’s partially guaranteed deal for Kyle Lowry, spend the mid-level exception on a veteran and trade future picks for immediate help. That team would top out as a fourth seed, at best, and would be stuck in salary cap hell for years, but at least the postseason streak would be intact.

Nothing scares me more than the Spurs overreacting one way or another while finding themselves in an unfamiliar situation.

In Pop we trust

The best thing about the front office having the unwavering trust of ownership is that it doesn’t need to make a lot of drastic moves just for the sake of looking active. Knowing that is a huge relief.