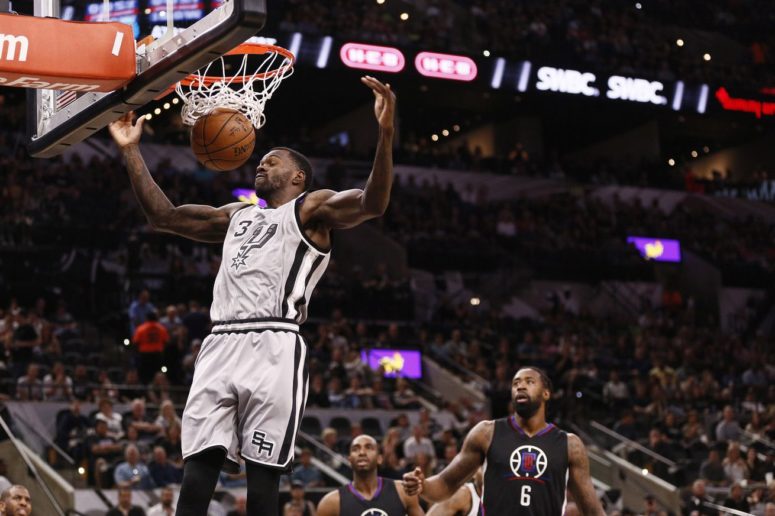 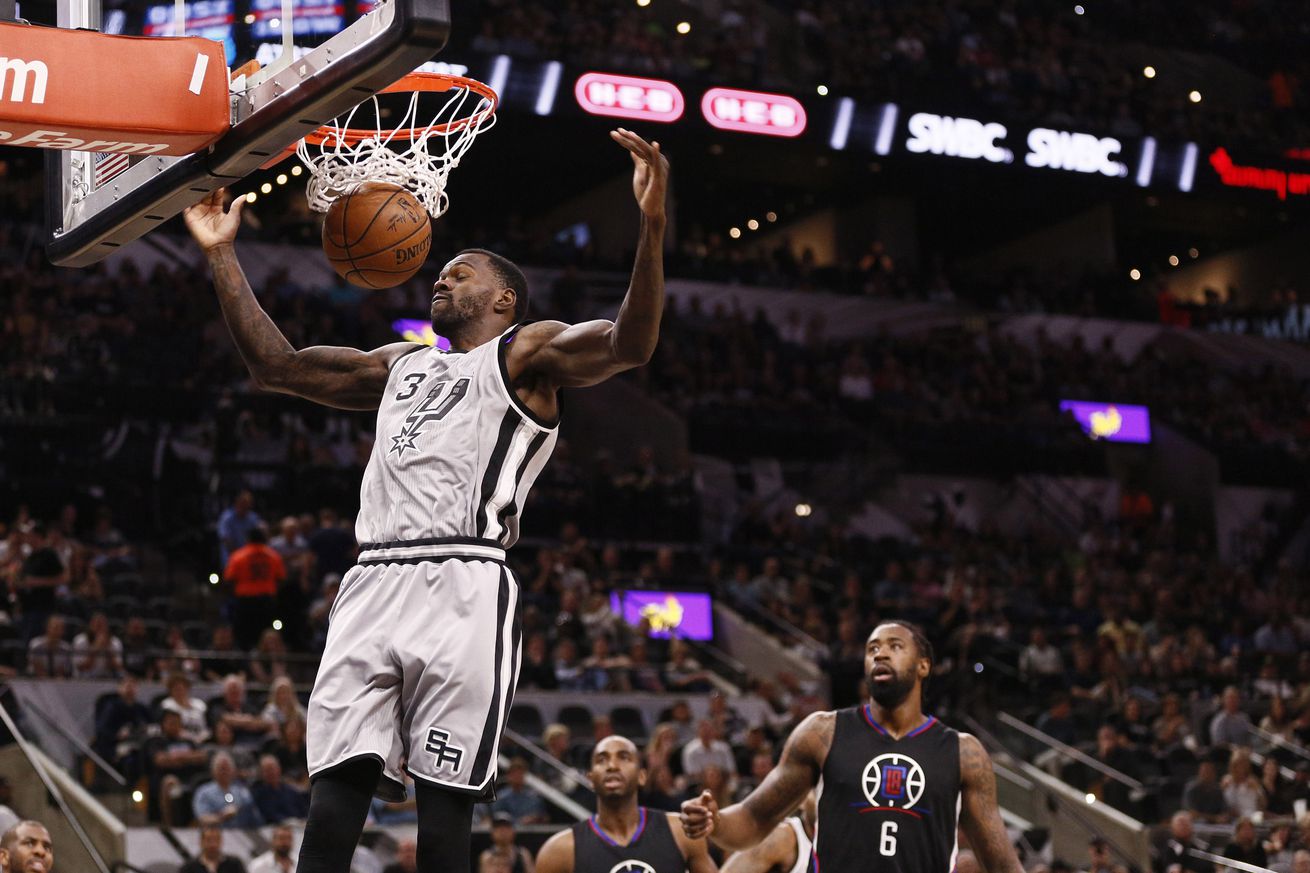 And the rest of the league will wonder how they missed him.

When the Spurs make one of their rare jaunts into free agency, and news of that transaction hits the wire, I wonder what the reaction is across the other 29 teams’ front offices. It could be — maybe should be — exasperation. There goes another player, worth just a spare million or two as of a few days ago, who will now cost several times as much after a year or two spent as a recurring character in Silver and Black on prime-time NBA broadcasts.

One of the more obvious examples of this is when the Spurs signed Dewayne Dedmon last summer. If you could stomach watching Orlando Magic games over the previous two years, you would have seen what is now a familiar sight: Dedmon playing sound and tenacious post defense for 12-15 minutes a game while subsisting offensively by setting screens and slamming home the odd putback or alley-oop. Once the signing was announced, Dedmon’s fit in San Antonio was at once brilliant and obvious.

The final part of the sequence is now in motion: Dedmon, having declined his $3.02 million player option a few weeks ago, is about to command a huge sum in free agency — a sum that the Spurs would have to stretch their cap sheet to match. San Antonio is not about to stretch its cap sheet for Dedmon.

So, who this summer is floating around the bottom of the free agent market, ready for their under-appreciated skill-set to play a productive supporting role in the San Antonio system? I predict that the Spurs will bring aboard one of these three players:

Despite being one of the game’s most tenacious wing defenders pretty much since he came into the league in 2008, Mbah a Moute has been compensated terribly. In nine seasons, Mbah a Moute has earned $23.6 million — that’s just a tick over $2 million a year — and his own recently declined player option was worth just $2.3 million.

Bowen joined the Spurs at age 30 with a career Defensive Box Plus-Minus at 1.4. Mbah a Moute would be 31, with his own career DBPM also right at 1.4.

After a career year last year, Johnson is not exactly sneaking up on anybody as he heads into free agency. Then again, Johnson has hit free agency before — like last summer, after making it to the Eastern Conference Finals with the Toronto Raptors — and the league somehow cannot stomach paying him at the level his production warrants. In eight NBA seasons, Johnson has also earned barely over $2 million a year, and the $4 million he earned last year with the Miami Heat was far and away a career high.

Like Mbah a Moute, Johnson would come in with extensive experience as a defensive stopper (2.2 career DBPM), and he also significantly revamped his offensive game in 2016-17. In his first seven seasons, Johnson connected on 26.6% of his 365 three-point attempts. Last year, Johnson attempted 256 three-pointers and hit 34% of them. Yup, there’s another Bowen comparison here: Bruce made a comparable 34.9% of his career three-pointers before joining San Antonio.

What a long journey it’s been with the Birdman. By now, the second act of his career — the one where he plays impeccable, high-energy defense for 20 minutes a game — has lasted a lot longer than the erratic, substance-riddled first half. Even though Andersen more or less lost his twenties, he has played through his thirties like a Hall of Famer who’s come down from his prime and grinded out his veteran years. Since Andersen has turned 35, his Defensive Box Plus-Minus sits at 1.8, is on par with legendary defenders like Bruce Bowen (1.9), Charles Oakley (1.9), Karl Malone (1.8), or Scottie Pippen (1.5).

At this point, Andersen is more of a camp invitee than somebody who gets a guaranteed deal in early July: his 2016-17 season was just 12 games long after he tore his ACL in early December. Still, in his super-brief stint with the Cavaliers, Andersen managed to put together a respectable highlight reel of him out-working far younger players for those precious offensive boards. It might sound insane to consider signing a 39-year-old Birdman — but 38-year-old Birdman was a pretty handy role player to have around.