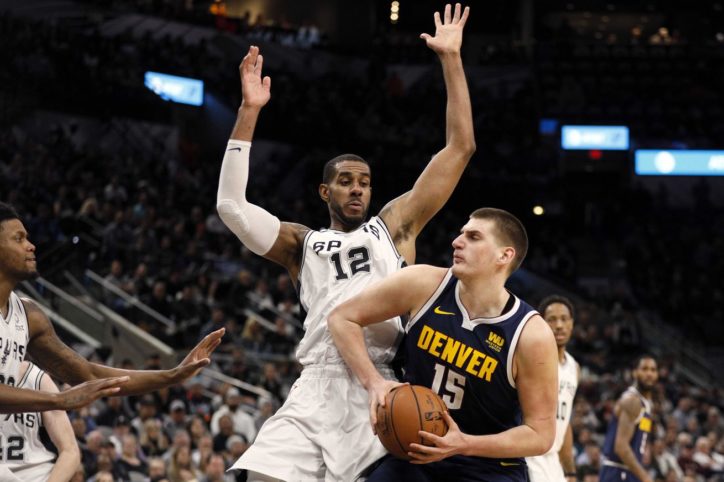 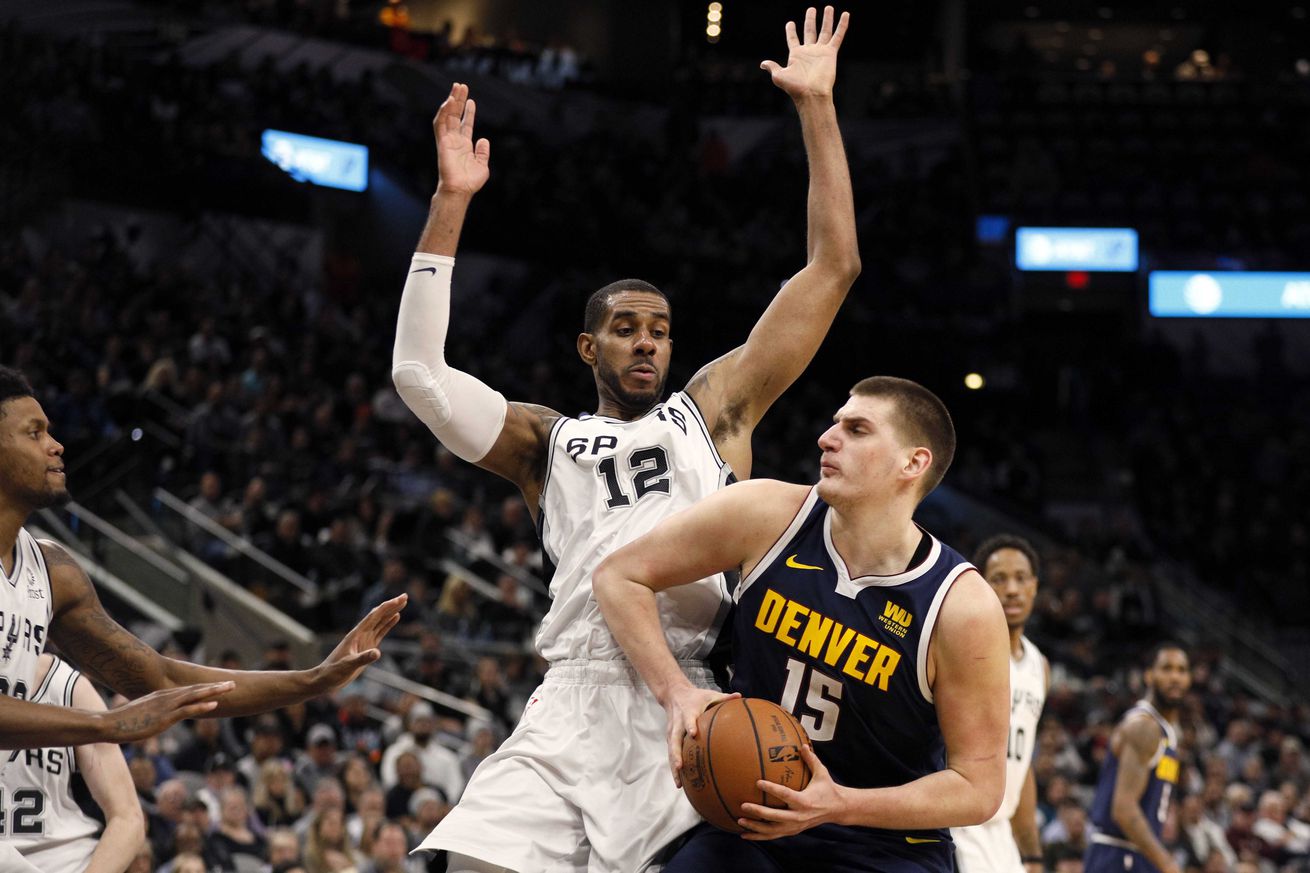 The Spurs got one of their more favorable match-ups, but it still won’t be easy.

With a 99-95 Nuggets win over the Timberwolves, the Spurs are headed to Denver for the first round of the playoffs for the 2-7 seed matchup. The Spurs clinched the 7th seed with a 105-94 win over the Mavericks earlier in the night, along with the Thunder beating the Bucks. While the Nuggets will still be favored, it’s one of the better matchups the Spurs could have asked for, all things considered.

The Spurs tied the season series with the Nuggets 2-2, with each team winning on their home courts. Outside of a blowout loss in Denver a week ago, each game was tight, with the Spurs’ December loss in Denver mostly coming down to a poor free-throw shooting night. Another factor working in the Spurs’ favor is this Nuggets team has a serious dearth in playoff experience. That being said, the Nuggets led the league with a 34-7 record in the Pepsi Center, while the Spurs went just 16-25 on the road. Also, their last win in Denver came in 2017.

We will have more about how these teams match up coming soon, so stay tuned. In the meantime, congratulations to the 48-34 Spurs for improving on last season’s win total, proving many doubters wrong, and a 22nd straight playoff appearance! Go Spurs Go!!!