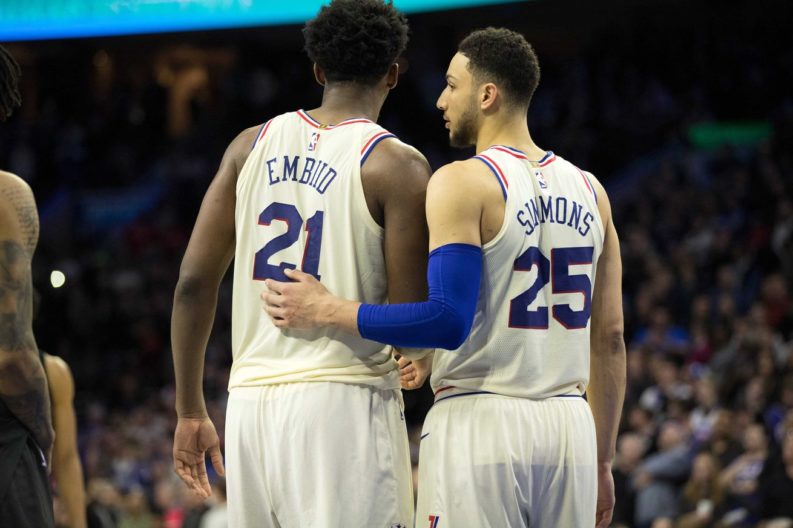 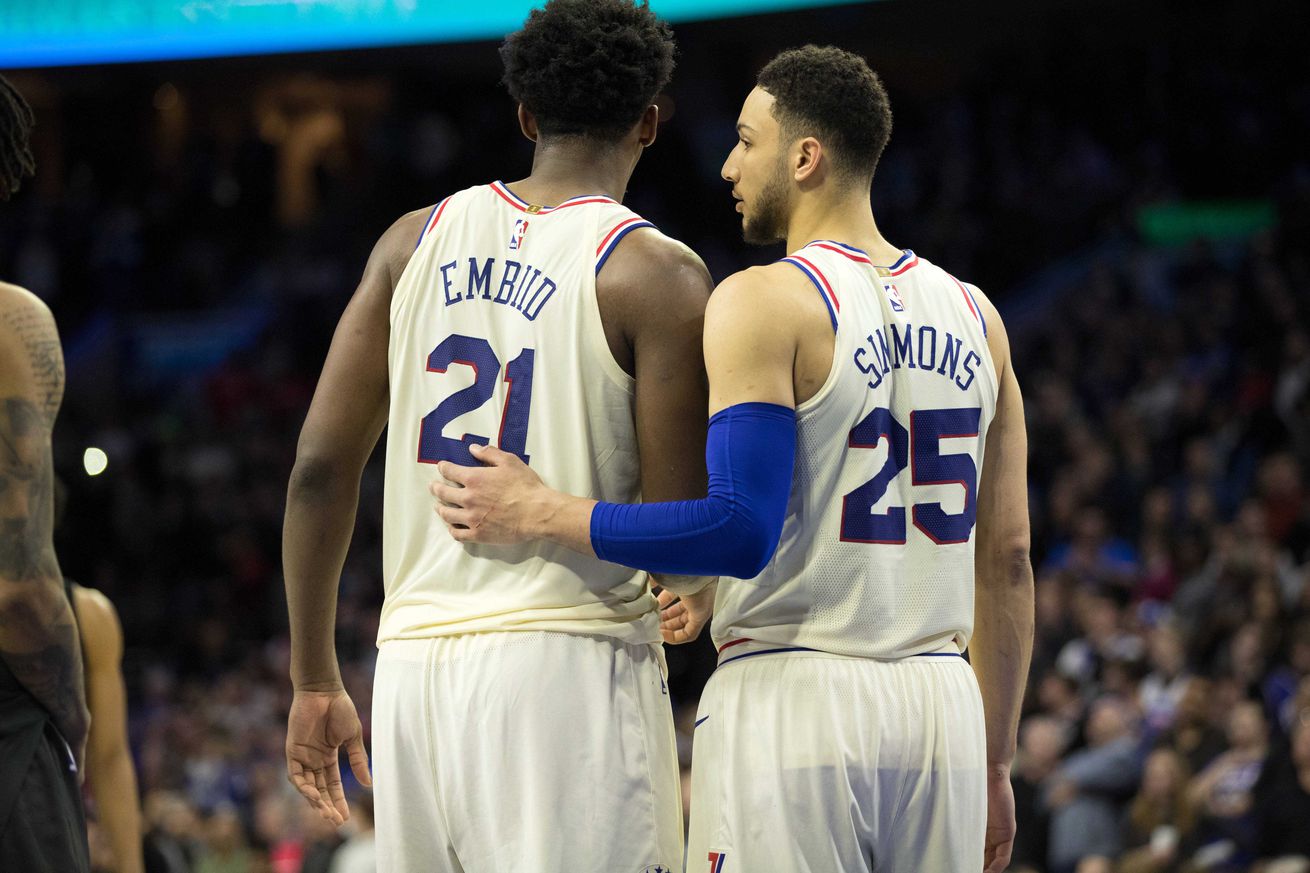 But the 76ers weren’t interested in parting with either player.

It’s been nearly two months since the Spurs traded Kawhi Leonard, but that doesn’t mean details about other trade inquiries aren’t still coming out. There had been much talk about a potential trade with the Philadelphia 76ers due to their young, high-upside assets, cap space, and ties to the Spurs via head coach/interim GM Brett Brown.

According to ESPN’s Zach Lowe, the Spurs were very interested in striking a deal with their former assistant coach, but it never came to pass for one big reason:

On The Lowe Podcast, ESPN’s Zach Lowe said the Spurs wanted “one of the two big guys” in a potential trade, referring to Joel Embiid and Ben Simmons.

”There is no evidence that the Spurs wanted Markelle Fultz,” Lowe said on his Lowe Post podcast. “I’ve been told the Spurs never asked for Fultz, and actively didn’t want Fultz, and in fact wanted one of the two big guys.”

Regardless, the Spurs got a good haul of All-star DeMar DeRozan and Jakob Poeltl from the Toronto Raptors, which already sounds like a better deal than Fultz and what we can assume was some role players.