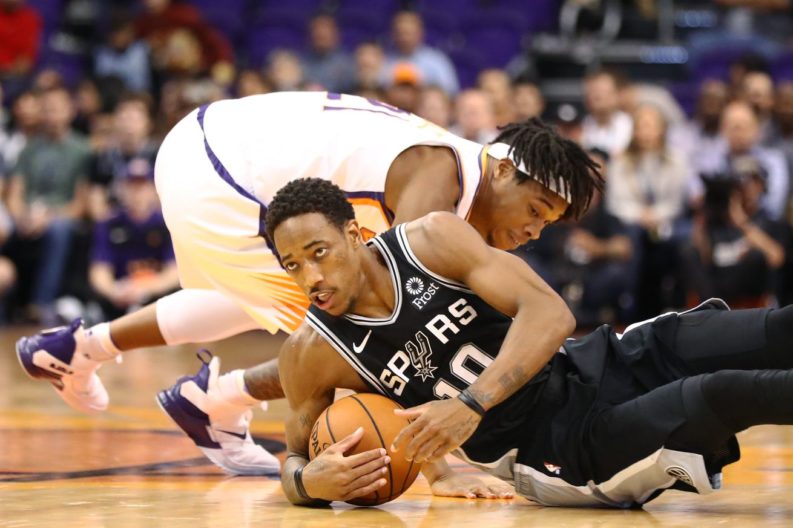 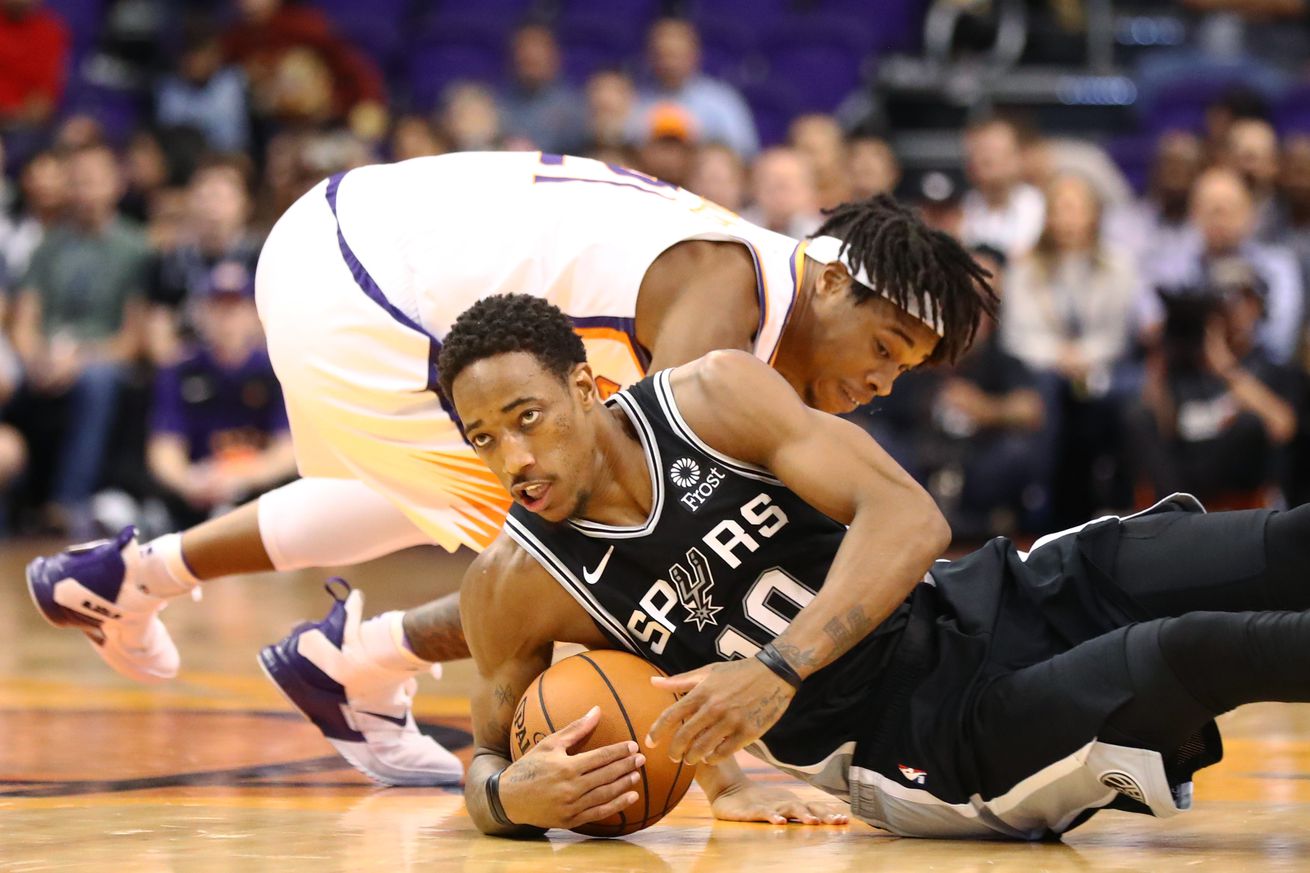 The Spurs have long ago dispelled the notion that ‘pace’ and tempo are interrelated basketball concepts, but they may actually be at odds with each other.

For another season, the tracking numbers affirm a familiar truth about the Spurs: despite playing at one of the league’s slowest ‘paces’, they rarely slow down.

If you look at the 10 teams that cover the most distance offensively, you’ll find just one (Sacramento) that’s also in the top 10 in possessions per game. At the top of that list is the San Antonio Spurs, running a league-high 10.36 miles per game on offense despite (or, rather, on account of) playing the fourth-lowest number of possessions per game. This is nothing new for the Spurs, who have ranked at opposite sides of that spectrum consistently over the past five years — the result of their roster strengths as well as Gregg Popovich’s stylistic preferences. On a wider scale, though, the contrast may catching on, as teams not built to thrive in the open floor follow the Spurs’ model of working harder in the half court to generate points, lest they risk stagnation in an increasingly offense-oriented league.

James Borrego’s Charlotte Hornets are just behind San Antonio in terms of offensive player movement, while playing at the league’s 21st highest pace. The Hornets attempt shots on cuts at the fourth-highest rate in the league and have jumped out to a positive start behind All-NBA-level play from Kemba Walker and an offense that’s as dynamic as ever despite not always pushing the ball up and down the floor.

The few teams that happen to rank low in both pace and player movement have not fared well. One of those is the struggling Houston Rockets, who are playing at a middle-of-the-pack pace (16th), but running less than anyone on offense (9.08 miles per game) while completing the least amount of passes. Those factors may not matter as much to their 25th ranked offense as much as, say, missing James Harden (and two-thirds of their three-pointers), but they point to how an offense down an elite shot creator can fall off a cliff when it relies on a static system to prop it up.

The Spurs love a slow-burning, meandering offensive possession as much as anyone. Part of this is to patiently exploit holes and miscues in the defense with significant (and variable) off-ball action, but it’s also to free up playmakers to get the ball in positions to attack. This season, it’s no surprise that many of these involve DeMar DeRozan (who currently leads all players in offensive distance run per game), who will often get a downscreen near the basket, then sprint to the top of the floor to get the ball and run a pick and roll with LaMarcus Aldridge. Aldridge, who’s getting steps on his FitBit as much as any big man not named Rudy Gobert, is doing far more than spotting up at the top of the key or jostling for position on the low block. Like last year, his post-ups often involve him taking one or more cross screens from the weakside as he swings around to receive an entry pass in the post. Like always with the Spurs system, every action forces the defense to respond and sometimes over-correct for his threat down low, leading to more opportunities for the other bodies ambulating around the perimeter. And additional off-ball action during an iso or post-up possession helps prevent opponents from sending the easy double team.

When the bench comes in, things look even more fluid, as the offense pivots around Pau Gasol’s head on a swivel in the high post.

It’s worth wondering how sustainable this will be. DeRozan is doing yeoman’s work both as a playmaking ball-handler and mid-range assassin in isolation, but that takes a toll both over a game and through a season. Teams in the Toronto and Golden State mold that are built to switch everything can also counter the Spurs’ off-ball movement while not burning themselves out chasing guys from sideline to sideline.

Then again, the question for this particular group was not how it would hang with the cream of the crop but how it would avoid the long-expected sink to the bottom. In that respect, the Spurs are doing pretty well. They’re sitting at 5-2 and, despite being both “slow-paced” and three-pointer-averse, appear well-suited to hang in there with a league whose love affair with pace and space shows no signs of letting up.