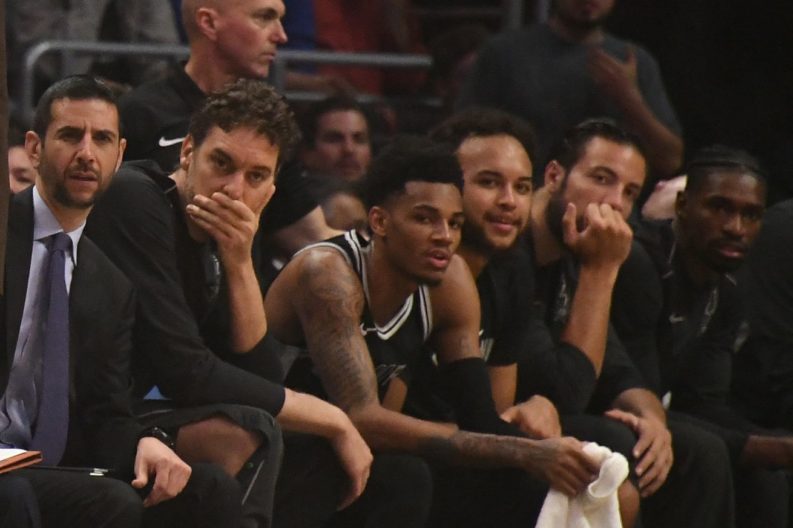 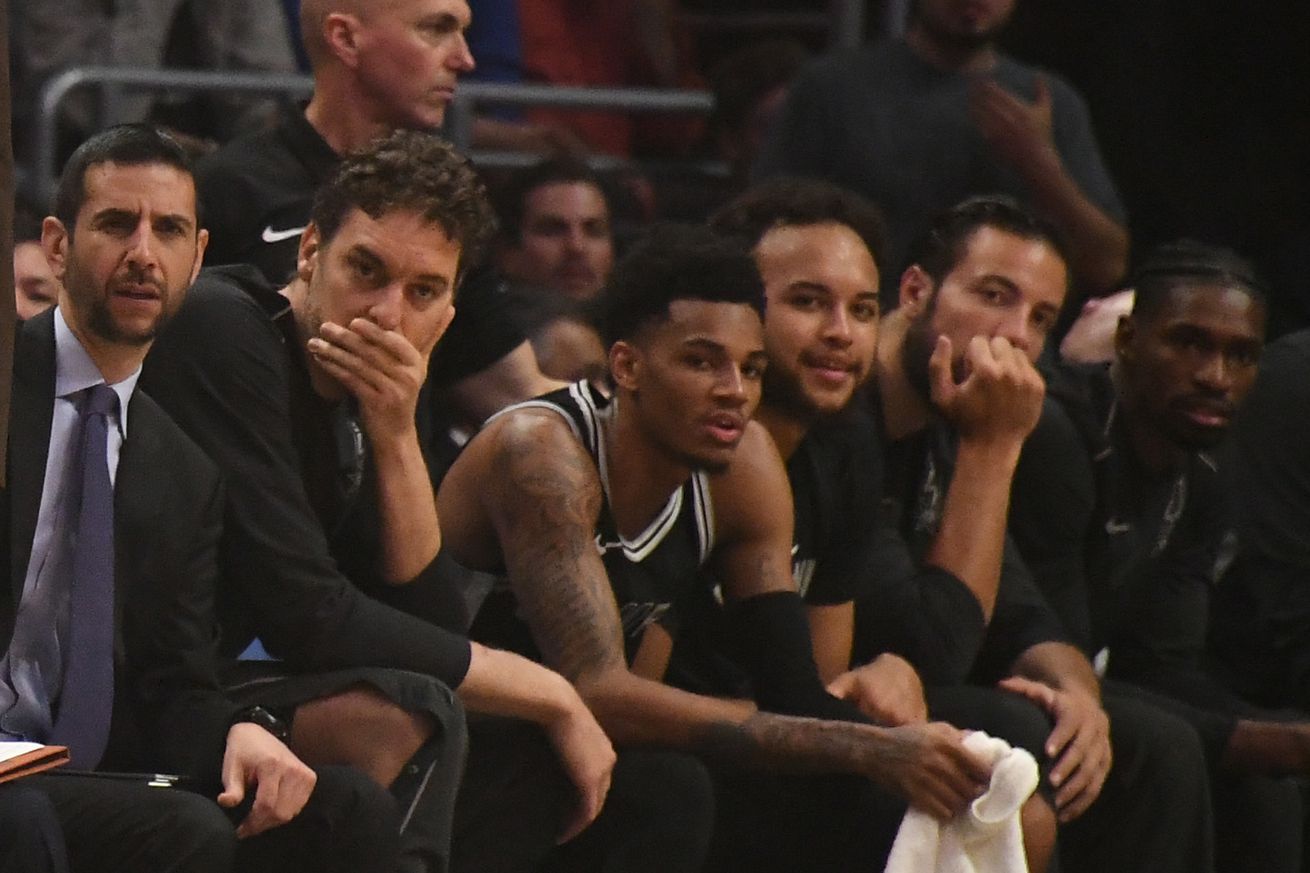 A serious exploration of a hypothetical scenario.

There’s no relegation in the NBA, so the Spurs can’t get demoted to the G League, thank goodness. But should they be the first victim of hypothetical relegation? Here’s the case in Point/Counterpoint format. First up, the Counterpoint:

At the rate Spurs are going down, they’ll be 0-10 and fresh out of NBA players before we even get to Veteran’s Day. The team will mostly be Austin Spurs at that point, anyway, so what’s the difference? Wouldn’t it be better for the league to get this injury-plagued monstrosity out of here?

Seriously, what if Bryn or Patty go down? How many more injuries before we have to concede this team is jinxed? 4 players in 7 days. That’s not an injury problem, that’s a horror movie. Ever heard of the curse of Spurnandez? It’s obviously real, and the Spurs and their fans obviously need to suffer before the curse can be lifted.

After losing Lonnie, Dejounte, and Derrick, Rudy getting injured was just a little too much. And of course it was the same issue as last year. Wait, had you already forgotten about this? A nagging injury that just won’t go away. No reason to be concerned at all, huh?

And the west is good, but the southwest is out of control. The Spurs could be the worst team in the division this year. Houston’s great. New Orleans has Anthony friggin Davis and Memphis has Mike Conley back. Dallas has Luka Doncic and DeAndre Jordan and Dirk Nowitzki’s corpse (who still shoots better than anybody on the Spurs, btw). Which one of those teams do the Spurs beat without a point guard?

And at some point, somebody is going to have to defend on the perimeter. Or are we just hoping the other team misses shots? Sure, it worked for most of the 2013 finals, but I doubt that’s a viable plan for, you know, the entire season. That’s important, because, as you may be aware, the Spurs gave up 25 points to Taurean Prince on 11 shots. He averaged 14 points per game last year on 43% shooting, but he looked like Lebron against this version of the Spurs.

If you wanna end tanking, you take teams like this and make ‘em play a year in the G League. Let the G League champ move up to the NBA. No, I don’t know how that would work with the system essentially set up like a minor league, but I don’t care about that. What I care about is not having to watch terrible basketball 82 times a year. This team was already questionable at best, and that was before losing it’s most exciting player.

If the Knicks or the Kings had this roster, nobody would be talking about zigging when the rest of the league zags. They’d get ridiculed for trying to play 80’s basketball, and rightly so. Does the mystique of the Spurs franchise really mean we can’t see this team for what it is?

Come on. This is the Spurs we’re talking about. They’re going to win a bunch of games and everybody will be talking about how everybody else underestimated them yet again. There will be Spurs / white walker fan fic, and Pop for president ads and everything.

The Spurnandez thing is just a silly twitter joke. The team isn’t cursed, and even if it was, DeMar and LaMarcus could carry 3rd stringers to the playoffs. You’ll see. Pop will conjure up a defense out of thin air, and they’ll bludgeon a bunch of overrated teams to death with an unending series of mid-range jumpers.

The southwest might be a bloodbath, but it’s not a certainty. Is Houston any better than they were last year? Is this finally the year for Anthony Davis and the Pelicans? Maybe the answer to both of those questions is no? The Grizzlies are tough, but surely we don’t expect them to do better than the 43 wins they had in 2016-17 when Conley was last healthy. And Luka’s a rookie joining a 24 win team.

Again, we’re talking about a team coached by one of the greatest to ever walk the sidelines who’s working with two All-NBA players. They’ve lost 3 players to injury, but those 3 only have 137 games played in their NBA careers combined. Losing Dejounte hurt, but on most nights, he was going to be the 3rd best player on his own team.

Derrick could actually be back in just a couple of weeks, Lonnie will be healthy before you know it, and the team is still 11 deep with NBA caliber rotation players. To heck with relegation, we should still be talking about the playoffs.