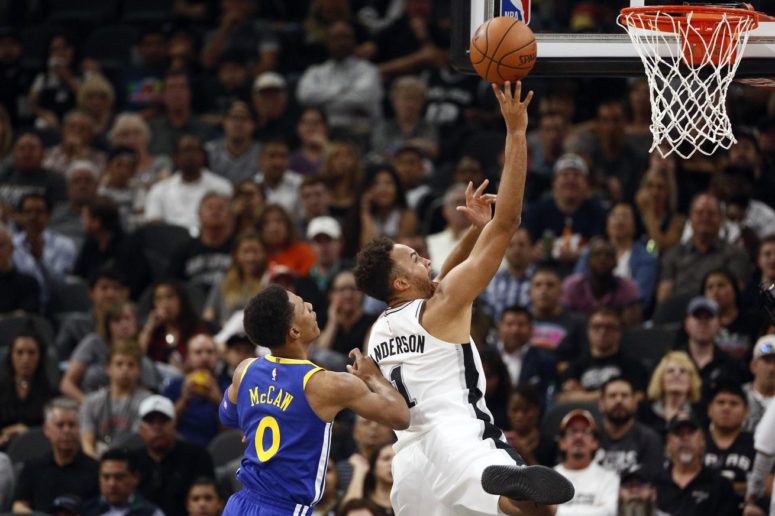 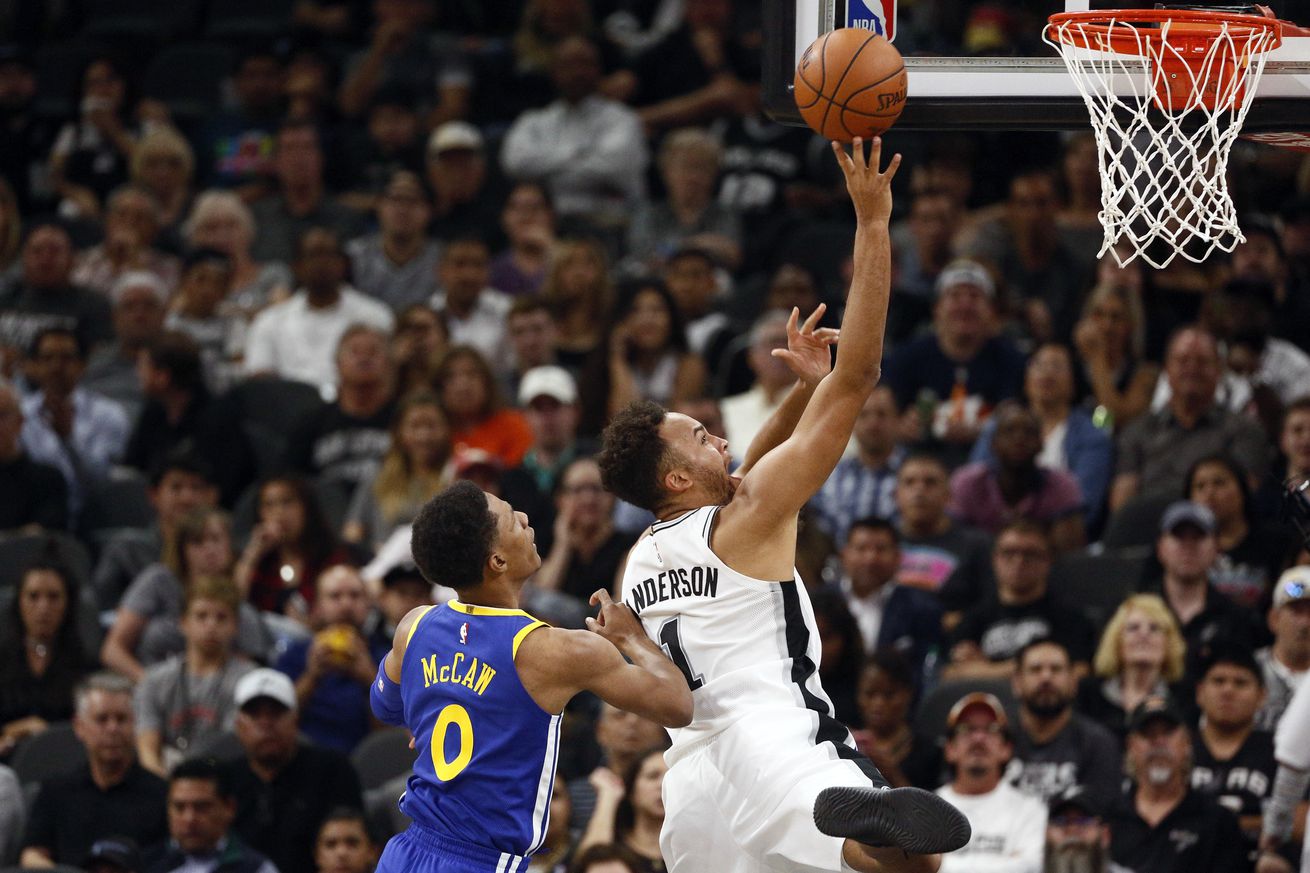 It’s alright for the San Antonio Spurs to have one of the slowest-paced offenses in the league. And It’s fine for their best players be methodical mid-range mavens, as long the team doesn’t try to be something it’s not.

The Kawhi-less Spurs started Thursday’s game against the Warriors revving the engine full throttle. They moved the ball and moved bodies faster than they had all season, which looks great when they shoot 50 percent from the floor. But once they started missing shots and turning the ball over early in possessions, the Warriors had them beat. The pace translated to 24 fast break points for the defending champs compared to seven for the home team.

After their three-game losing skid, the ball and body movement was refreshing to see. The Spurs have basically been playing 1990s post-up basketball with LaMarcus Aldridge 2.0, making them the 25th ranked team in the league in terms of pace.

The thing is, they were even slower last year with Kawhi on the floor. The Spurs averaged 94.2 possession per game (27th in the league) all the way to the Western Conference Finals. The Warriors, who were fourth in pace that year, averaged 99.8.

That’s just who they are now: a slow, grind-it-out style offense that flows through a deft big man and a disciplined cybernetic organism. Obviously, that offense puts a lot of weight on the primary ball handlers. And that’s why Spurs fans should be extremely encouraged – despite the losses—by LaMarcus’ overall play.

He was aggressive again last night, logging 24 points and gobbling up 10 rebounds. He wasn’t complacent and picked up on the mismatches. He hit an and-1 jumper in Draymond Green’s eyeball, which I love to watch any player do, especially a Spur. And I’ve personally enjoyed watching his screaming put-back dunks.

It’s also important to note that LaMarcus is a large reason why the Spurs lead the league in offensive rebounding right now. The team grabbed 14 last night. While he’s had more efficient shooting nights than Thursday’s 8 for 22 showing, much-needed help is coming. He just needs to keep his aggression exactly where it is.

The concern around whether LaMarcus can produce at this level when Kawhi returns has looked more and more ridiculous as the season wears on. After four straight losses – comically unusual for Spurs fans – it’s clear the town is big enough for the both of them.

LaMarcus’ production will be entirely up to him when the Spurs’ ace returns.

Danny Green got Steph and KD on the same play pic.twitter.com/BcRDpdYaTM

Stat of the night

LaMarcus Aldridge has scored the most points in the first eight games of any season of his career. 188 and counting.

“I wasn’t thinking about the last time I saw them. I keep telling everyone that. It wasn’t about that. I was trying to do what it takes to win. But if you lose, it doesn’t matter.”
-Aldridge