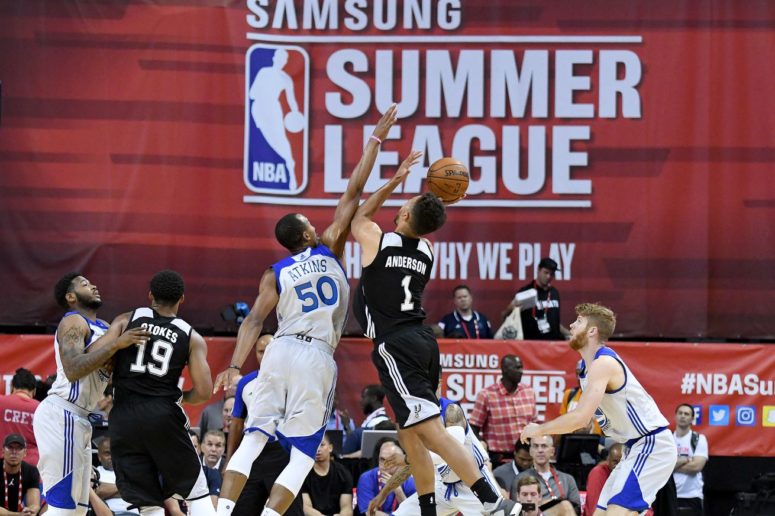 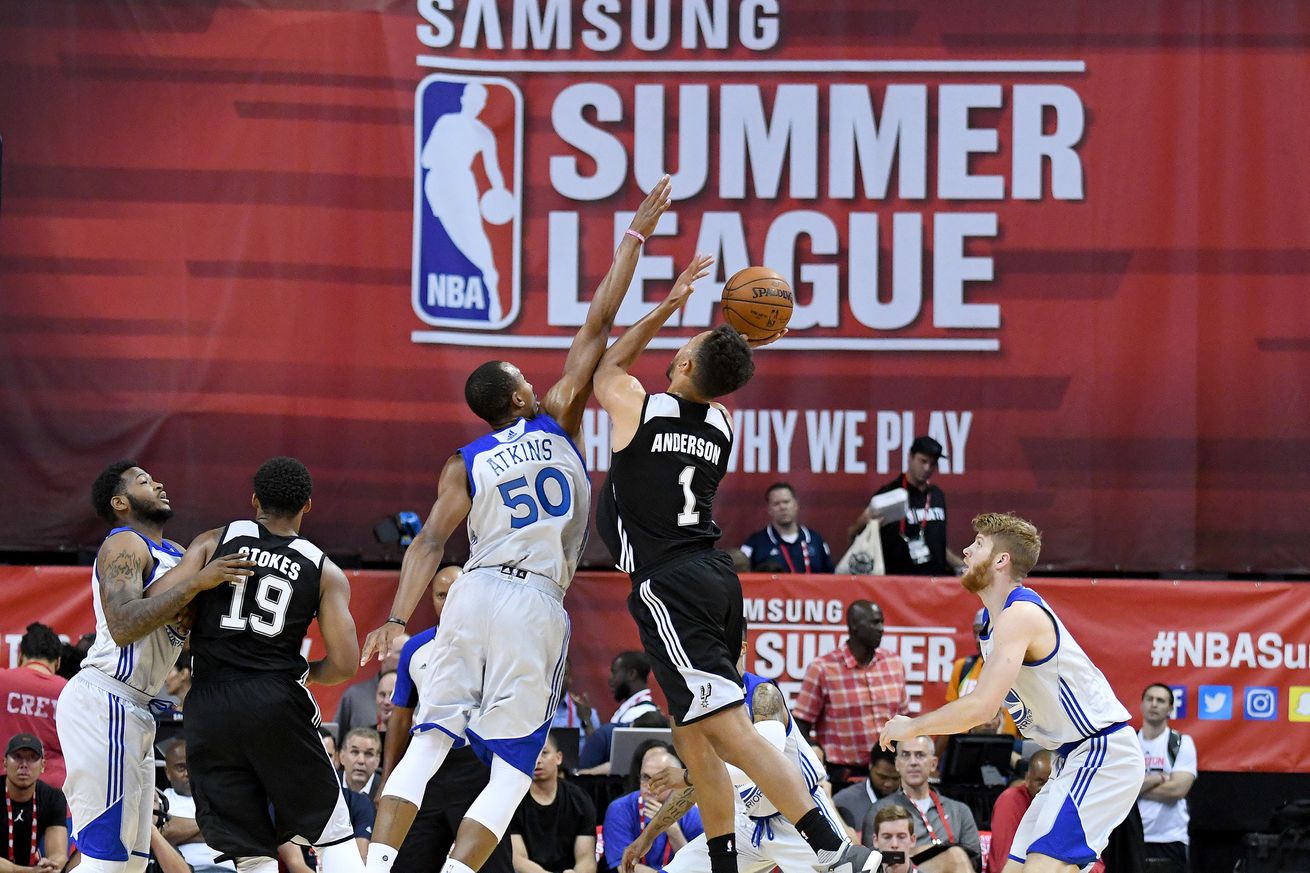 The first three games in Vegas for the Spurs are set.

The NBA season is now officially over, but we won’t have to wait too long to see (some of) the San Antonio Spurs playing some basketball again.

The Summer League is right around the corner, and the Spurs will play three times in Las Vegas before the double-elimination playoffs begin. This is the schedule for San Antonio:

While none of the biggest NBA stars play Summer League basketball, it’s a very good chance to see draft picks and young players hoping to make a mark and show their talents to the front office.

Summer League results don’t matter, but the Spurs have won this before with Becky Hammon as coach and it wouldn’t be bad if they won it again.