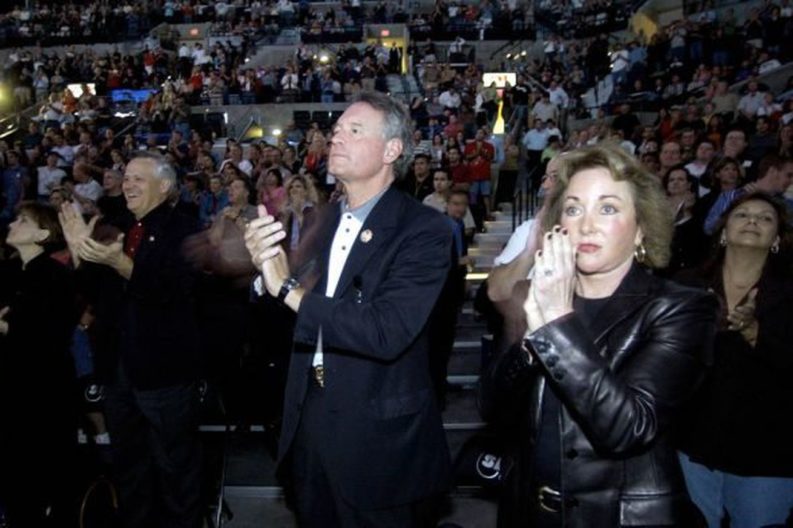 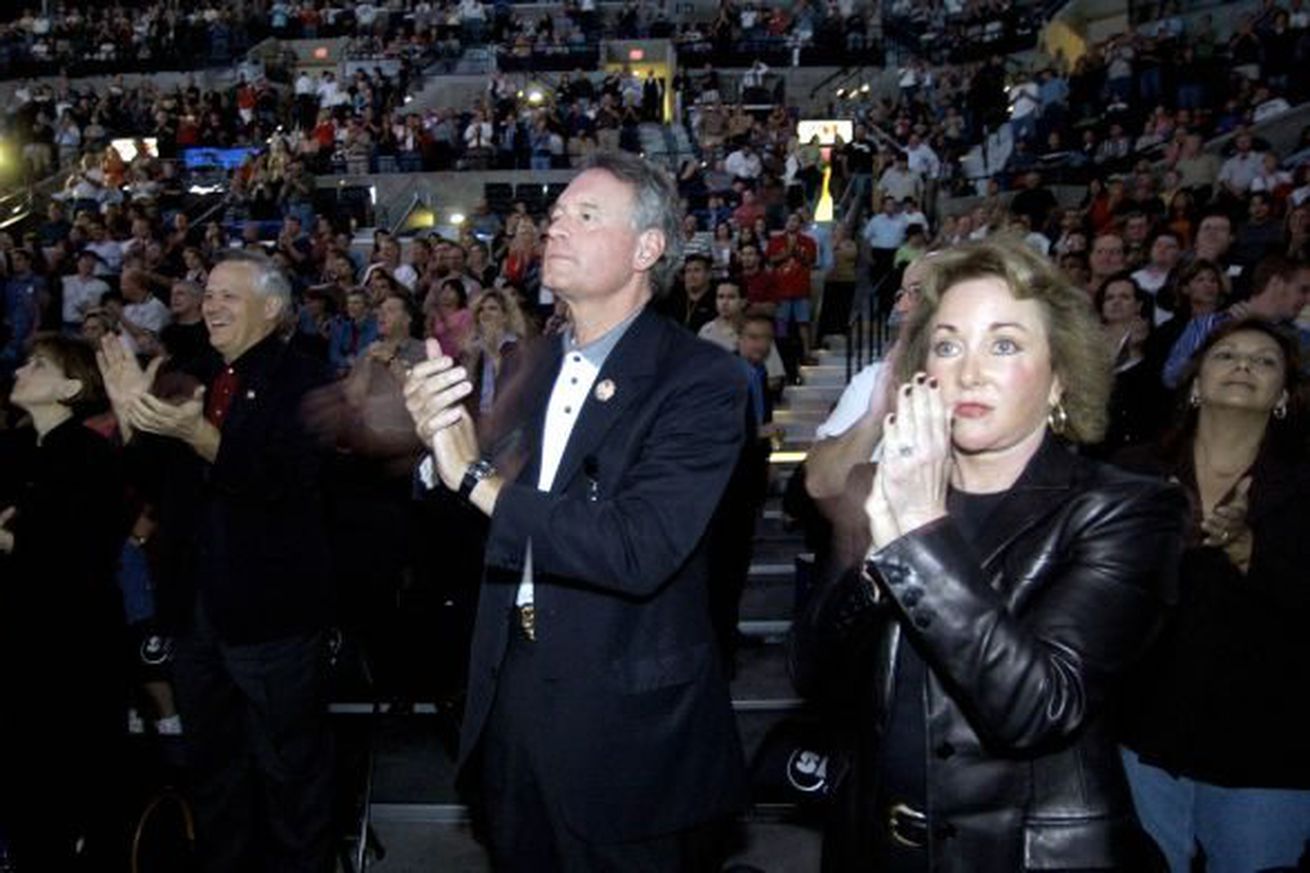 It is unknown who or how much is being sold.

The San Antonio Spurs ownership group is selling a minority stake in the NBA, sources have told Variety.

The team has retained Guggenheim Partners to manage the process, said the people, who were granted anonymity because the matter is private.

Guggenheim didn’t reply to an email seeking comment on the stake sale. A Spurs spokesperson said in a statement, “As an ownership group we remain 100 percent committed to the city of San Antonio. Every day we celebrate the amazing relationship that exists between our community, our fans and our Spurs. San Antonio is home and will remain home.”

It isn’t known which member of the National Basketball Association team’s ownership group is selling or how large a stake is available. The Spurs are controlled by the Holt family, but the ownership group includes a number of investors.

It is unknown which member of the ownership group is selling are how large the stake. The Spurs are controlled by Holt family, plus a number of small investors. The team is worth approximate $1.8 billion, according to Forbes magazine.