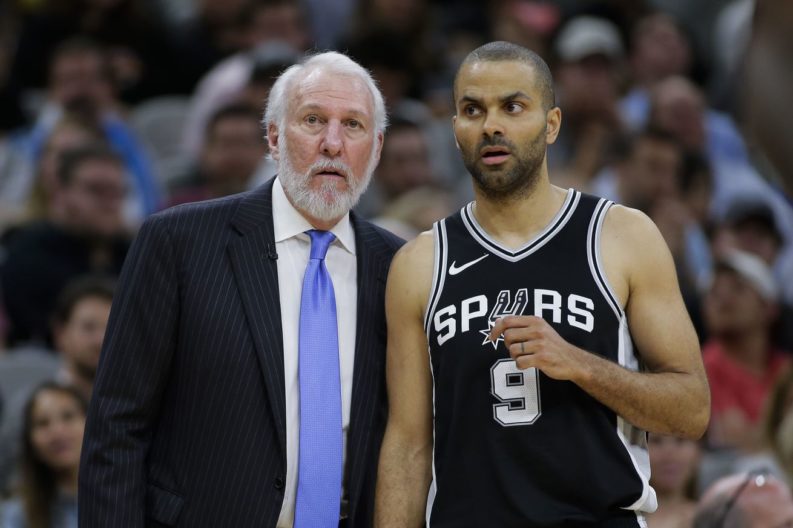 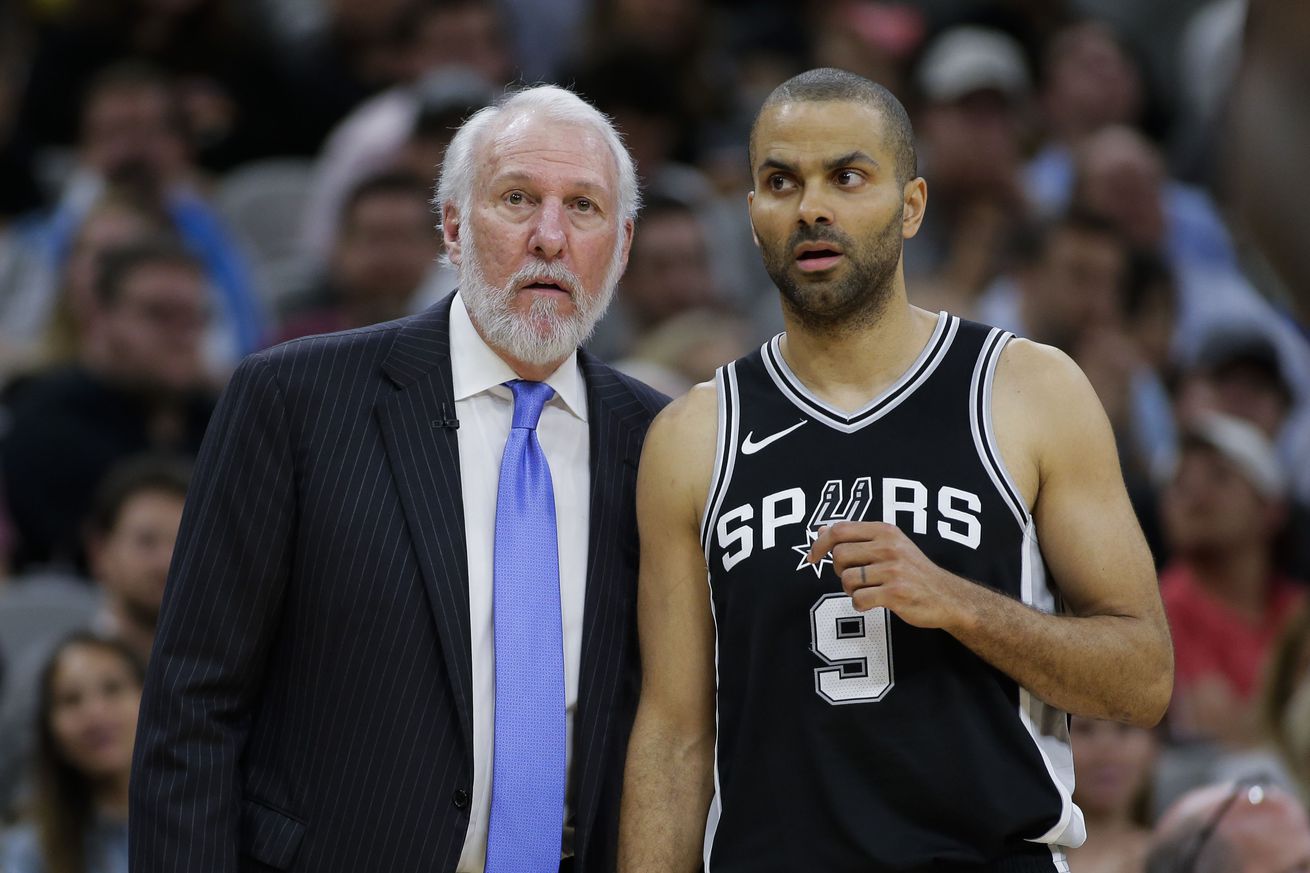 The Silver & Black have found their form as the playoffs become clearer.

Manu becomes the franchise leader in steals, now Tony parker moves up all time in assists. Will these guys ever quit?

Congrats to @tonyparker of the @spurs for moving up to 19th on the NBA’s ALL-TIME ASSISTS list! #GoSpursGo #ThisIsWhyWePlay pic.twitter.com/dVWckE3yFY

All right. Back to the Western Conference playoff rankings. With a day off from NBA to enjoy the NCAA Finals, we jump right back into the fray.

First game of importance is the 7 pm match up as the Oklahoma City Thunder host the Golden State Warriors. The banged up Warriors of late are coasting into the playoffs with the 2nd spot all but solidified. Don’t expect them to do us any favors tonight. That said, a Thunder win ties us up until the Spurs/Clippers outcome, a Warriors win gives us at least a half-game lead.

At 7:30, the Portland Trail Blazers are in Dallas hoping to maintain the three-game lead on the Spurs for the 3rd seed.

Another half-hour later the Denver Nuggets attempt to make it three-in-a-row as they host the Indiana Pacers. The Nuggets are one-game behind the 8th seed Pelicans and the Pacers are a half-game from the 4th seed in the East, so expect a barn-burner.

Also at 8:00, the Jazz host the Lakers. The Jazz are one game behind the Spurs, so this is one to watch. A Jazz win paired with a Spurs loss and the Jazz will pass the Spurs in the standings. Add a Thunder win and all kinds of movement we don’t want. The Spurs could end up in 6th place by the end of the night.

Finally, at 9:30 (yep, it’s a late West coast game), the only game that matters. The Spurs beating the Clippers all but assures Doc Rivers crew will be vacationing along with the Lakers. A full-game added separation not only maintains the Spurs 4th seed for another night, but softens the earth around the Clippers playoff dreams.

Sunday’s seeding was established after the first game of the day. Today, it is the last.