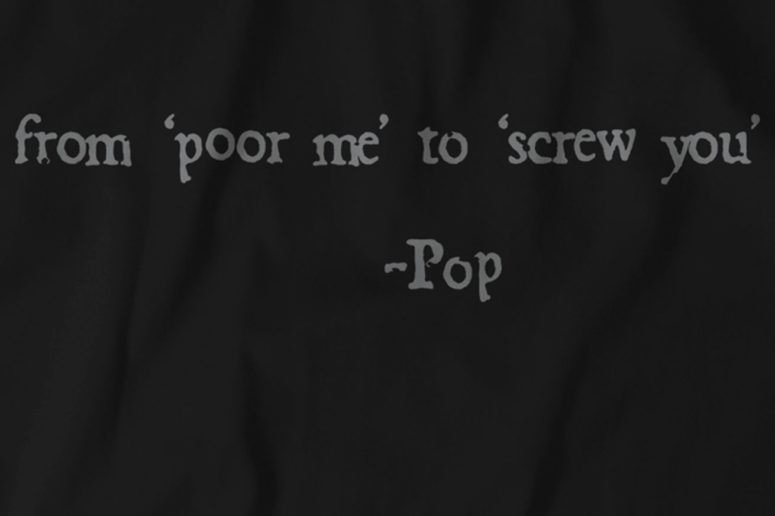 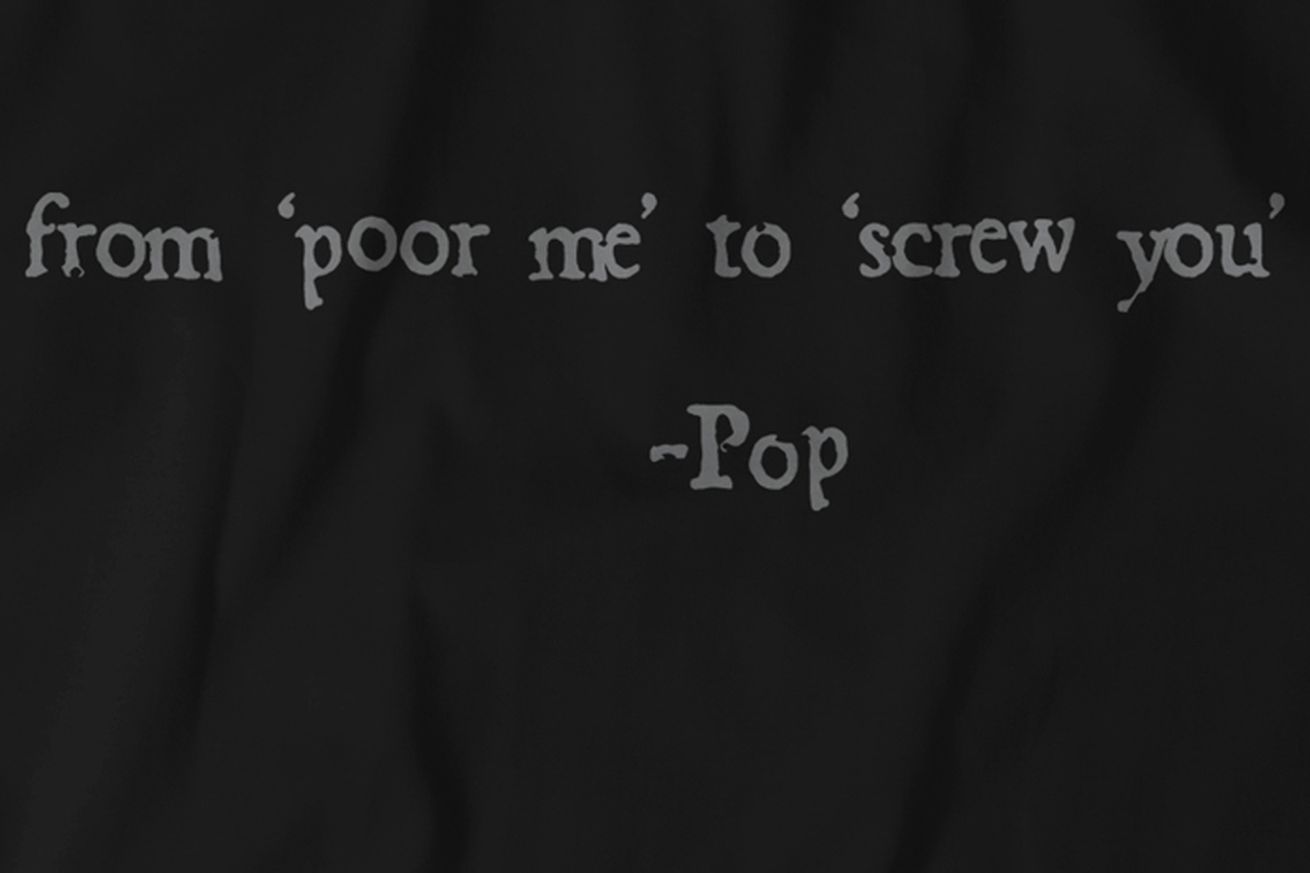 It’s all about the attitude, and it always has been.

That’s the situation the Spurs faced Friday night, after a rash of turnovers left them down 23 to a star-studded Thunder team. Then they climbed back into the game thanks to what Pop called, “an attitude change from poor me to screw you.”

If ever there was a phrase that begged to be slapped onto a shirt, that was it. I got texts, tweets, and Facebook comments from people wondering whether we would be teaming with BreakingT to turn this game-changing and life-changing advice into a T-shirt.

I saw hashtags like #newlifemotto, people using it as their signature, and someone who commented that they would be using the mindset to help them prepare for their upcoming finals. In the face of such overwhelming support, how could I not make it happen.

So here’s the shirt that reminds you that self-pity is a poison — that you can look your obstacles dead in the eye, say “screw you” to them, and get on with the business of pounding the rock like the Spurs did in taking down OKC.