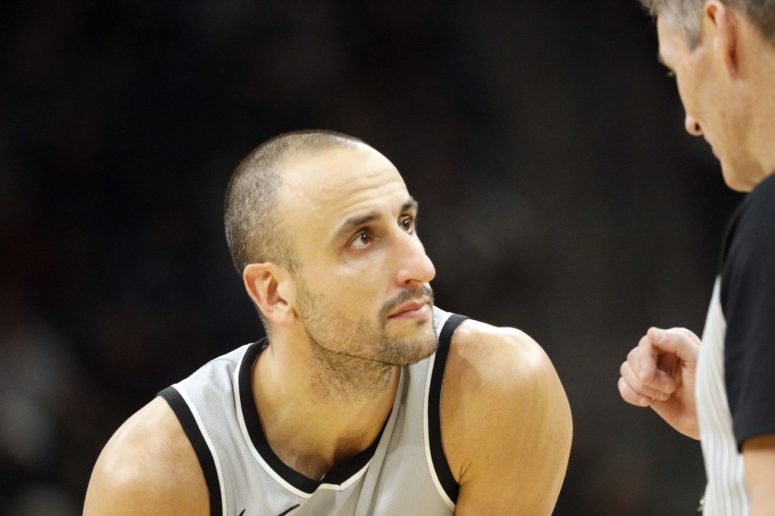 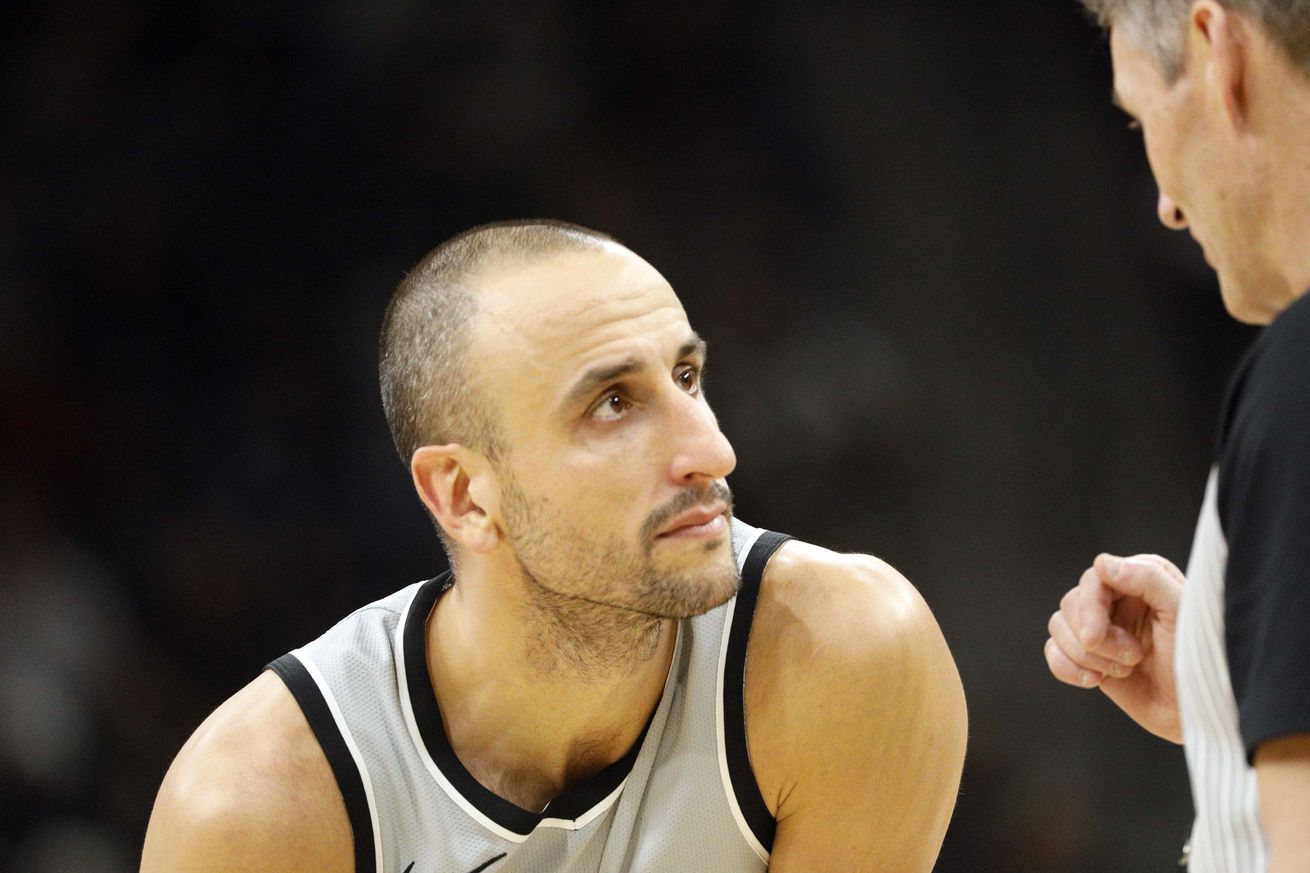 Easing Kawhi Leonard and Tony Parker back into the lineup is causing some turbulence for San Antonio.

It feels like the Spurs have been outscored by 30,000 points in the last three games, despite beating the Mavericks by the skin of their teeth on Saturday.

Dallas and Houston have been humming as of late, with both teams hitting their stride with consistent bench rotations. The Rockets have also perfectly implemented Chris Paul, which is more than just a little bit scary.

The Spurs, on the other hand, have been knocked off their axis since the return of Kawhi Leonard. The rotations are out of whack. They’re not communicating as well off the ball. And once again, consistent offense has been hard to come by.

The echo in the Spurs locker room throughout the first 27 games was “sooner rather than later.” Fans clung to the phrase when the team struggled, hoping Kawhi would jog out of the tunnel like MJ in Space Jam. The popular new phrase is “minute restrictions” — the most obvious culprit for the Spurs’ latest offensive woes.

I trust that there’s a reliable equation that Pop and his conspirators have devised to make sure the Spurs play their best basketball in May and June, but that doesn’t mean it’s not frustrating when the team takes a necessary step back to get there.

Luckily, there are major upsides: a) It’s December; b) there seems to be a master plan, and c) Manu is still 27 years old.

While the Spurs have been winning all season with defense, holding opponents to 98.4 points a game (2nd in the league), the offense hasn’t come close to fully blooming. The Spurs are scoring the 25th fewest points in the league at 101.3. They are 14th in offensive rating (107.3) and the team likely isn’t going to climb in that department until Tony and Kawhi are out of their cages.

The Spurs took a long and positive stride after the win over the Celtics last week. Tony wasn’t on the court much, but Patty and Dejounte had already been playing unpredictable rotations before his return. Re-installing Parker has been seamless compared to Kawhi, who looked quite out of condition in his first two games back from the quad injury. He clearly hasn’t been practicing with the whole team for long. He’s been scoring entirely through his shot-creating ability. After missing the first chunk of the season, this is the re-acclimation process we should have anticipated.

His energy is understandably behind the curve. He hasn’t been consistently bullying his way into the paint. He’s looked winded at times. And he goes to the locker room for “cool down” exercises when he sits in the second half. It looks like the minutes restriction is quite necessary in his case.

Patience is the key here. Kawhi said it’ll be about 6 or 7 seven games until he feels comfortable. Hopefully he’ll have the minutes to show for it by then.

He needs to warm up to the new-and-improved LaMarcus and learn that he can also lean on Rudy. In the meantime, the team will find ways to win through the confusion, especially if Manu keeps reaching back in time.

Quote of the game

“We shouldn’t be proud of this game, but we should be learning”

– Manu after hitting the game-winner against the Mavericks.