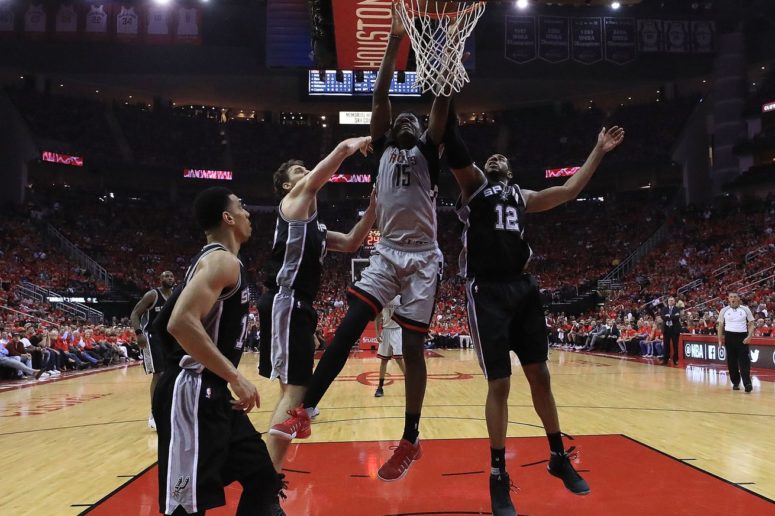 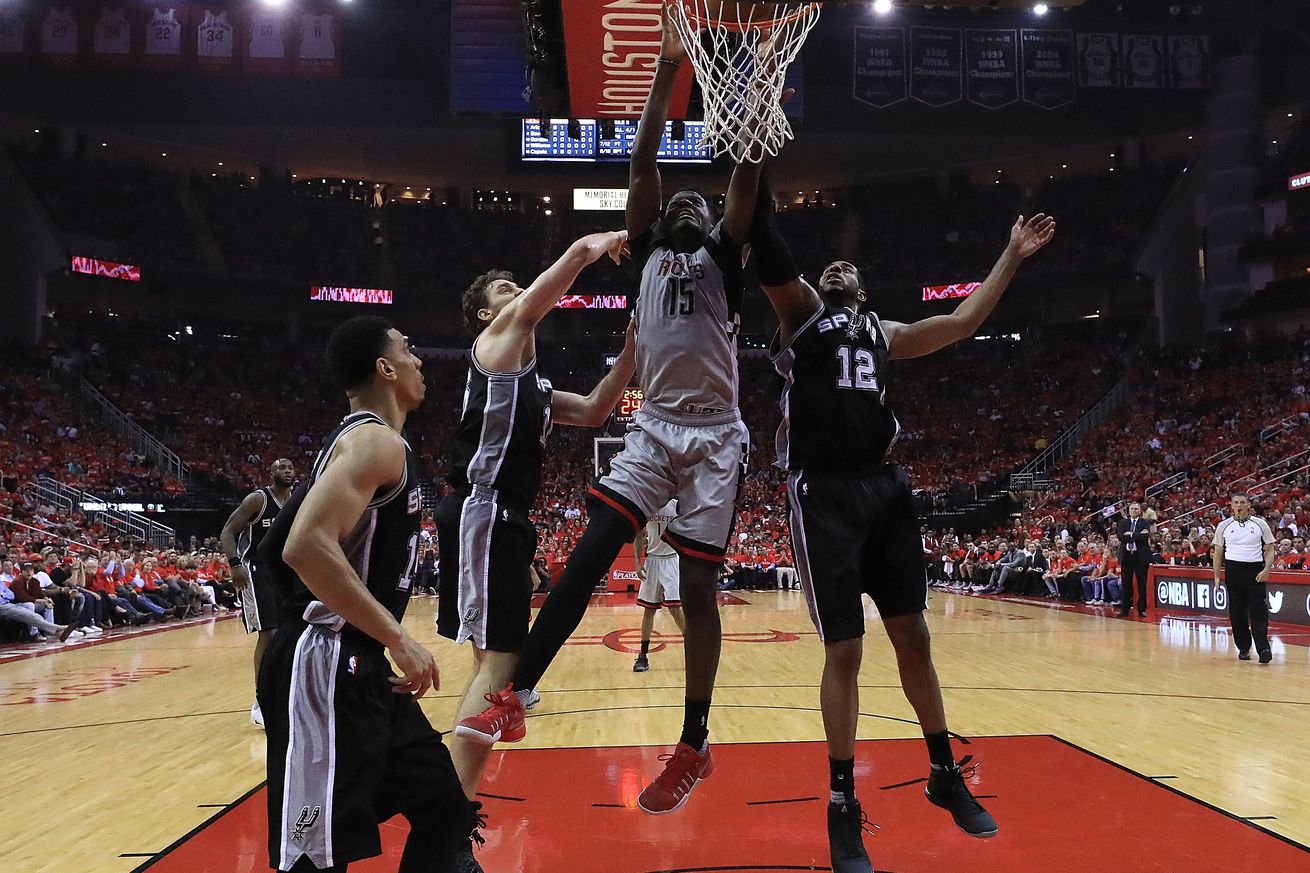 San Antonio’s elite status on the boards could be going away, but that’s not necessarily a bad thing.

Gregg Popovich resisted all he could. Even last season, when most good teams spent large stretches of games with just one traditional big man on the floor, he held out. The Spurs wanted to play big, ignoring league trends.

This upcoming season that should change. The roster features only three traditional big men and three perimeter-oriented forwards who stand 6’9” or taller. Pop seems ready to reinvent the Spurs once more, focusing on versatility and adaptability on both ends instead of size. Yet the evolution might come at the expense of a key part of the Spurs’ identity: defensive rebounding.

The Spurs have finished in the top 10 in defensive rebound percentage every season since 2003-2004. They led the league in that category four times during that stretch. It’s just something they do. But they’ve always done it while playing big. Can they still do it if they go small more often? And should they even be trying to? Let’s see.

There are two types of elite defensive rebounding small lineups

There are some small-ball lineups that can really board. In fact, four of the best six defensive rebounding units in the league (minimum 200 minutes) feature combo forwards or wings converted to power forwards. That should give the Spurs hope.

The way those units got the job done on the defensive boards varied. The Pistons’ small lineup relied on their center’s elite rebounding skills to do the heavy lifting. Andre Drummond pulled down almost 40 percent of all defensive rebounds, a gargantuan amount. Hassan Whiteside did something similar in the Heat’s small unit, pulling down 35 percent of opponent’s misses.

The other two small lineups in that top six had poor rebounding centers. Brook Lopez, in particular, is notoriously bad in that area. It didn’t matter. Both teams made up for it by gang rebounding. They each had four players pulling over the league average of 15 percent of available defensive boards. In both cases, some players upped their production on the glass compared to their season average.

It appears there are two ways to build good rebounding units while going small: having an elite rebounding center or having several good rebounders at the wing. The question is, do the Spurs have the personnel to build their own version of those types of units? Let’s see.

The Spurs don’t have an elite defensive rebounder

San Antonio won’t be able to count on one of their big men to pick up the slack on the boards for their teammates. None of them is good enough in that area, unfortunately.

Pau Gasol has posted gaudy rebounding averages in the past, but those have been a little deceptive. He’s also 37 years old, so relying on him to rebound outside his area on small units wouldn’t be wise. LaMarcus Aldridge, meanwhile, was a disaster on the glass in 2016-2017, posting his worst defensive rebound percentage since the 2008-2009 season. Even if he bounces back, he’s traditionally been just solid in that area, especially for a center. The same applies to Joffrey Lauvergne.

None of them will likely be able to be the Spurs’ version of Drummond or Whiteside. The first type of elite rebounding small unit might not be one that the Spurs can emulate.

If the right wings play, the Spurs could rebound well while small

While the Spurs don’t have that elite rebounding big man to anchor small units on the glass, they do have some good rebounding wings.

Kawhi Leonard’s defensive rebound percentage has gone down as he’s taken a larger role on offense, but it’s still solid. The work Danny Green and Rudy Gay did in small units last season is also encouraging. Granted, it was a small sample size, but they both stepped up, becoming the best rebounders on their teams’ most used lineups that featured only one big man. Then there’s Kyle Anderson, who essentially boards like a power forward.

If the Spurs want to control the defensive glass, they can tweak their rotations to have three good rebounding wings on the floor at all times. That might not be the best idea, though.

The Spurs should not value rebounding over everything else

The Spurs will emphasize defensive rebounding, but Pop is smart enough to know that blindly doing so at the expense of other areas of the game would be a mistake.

Manu Ginobili and Davis Bertans, for example, should absolutely get minutes when the team goes small. Their skill sets are well-suited for those situations. They might not be a plus on the boards, but in the aggregate, their contributions should be a net positive. Similarly, dual point guard lineups should also be an option — especially when Parker returns. Even going with five perimeter players at a time might be worth trying at some point.

The Spurs would be foolish to avoid those lineups just because of their potential negative impact on the glass. The upside they could have on other aspects of the game is too significant.

The Spurs will likely have some good rebounding units, both big and small. Finding enough of them to be as good as the team has been in past years, however, might be a challenge this upcoming season.

That’s fine. Plenty of teams do well in both defense and offense without dominant rebounding. In fact, the Warriors won the title last season while being one of the worst teams on the boards. Some of their units were terrific on the glass, but their most famous one — the Death Lineup, with Kevin Durant at power forward and Draymond Green at center — was dreadful in that area. Since it was amazing in others, however, it didn’t matter.

Defensive rebounding is important for the Spurs. They will surely try to find some great units that happen to do well on the boards. If they can’t, however, they should happily settle for lineups that do other things well enough to give them a chance to contend.