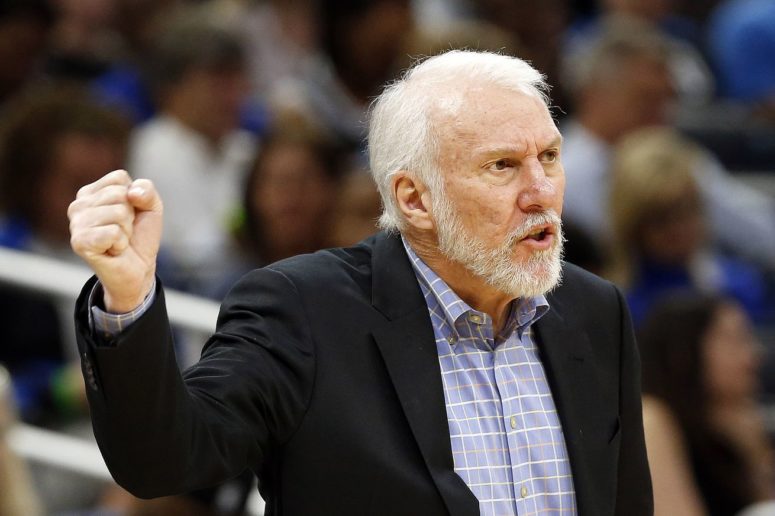 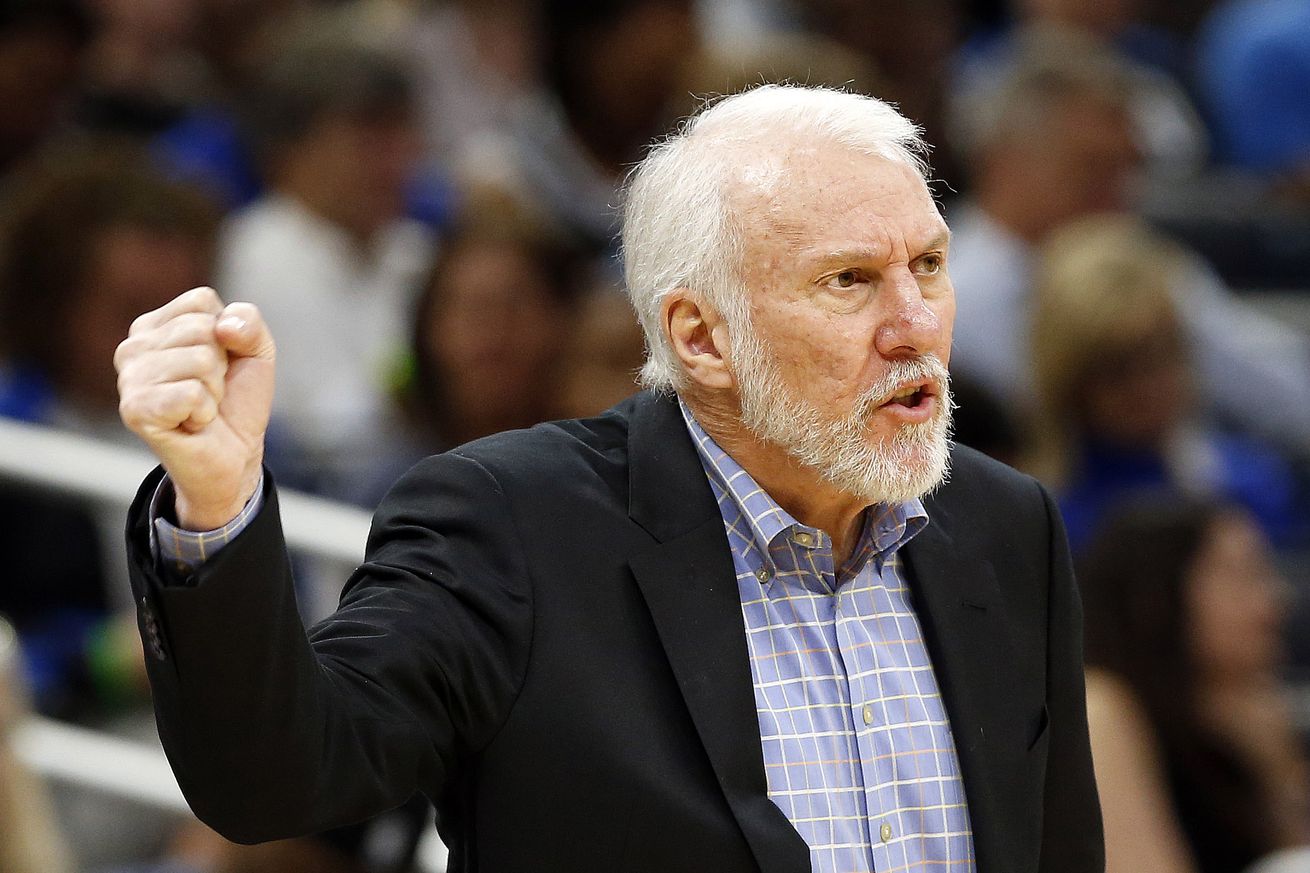 If Pop can’t do it with the Big Three, then…?

NBA Twitter was about as surprised as we all were:

Orlando Magic have wins over the Cavs & Spurs. (This tweet is not from 1995.)

After being largely inept for the majority of last season, the Orlando Magic might actually be a decent team. Their 4-1 record includes a 21 point win over the Cavaliers in addition to last night’s 27 point laugher. The Spurs didn’t help themselves much as they posted season lows in multiple statistical categories including effective field goal (35.6%) and points added in transition per 100 possessions (-9.8).

The NBA season is long, and every team will have off nights on the road. This was a poor performance on many levels, but not one that sets off too many warning bells. Here is a rehash of some themes/takeaways from the off night.

Pop appetite to win this one

I have a hard time seeing Gregg Popovich being fine with losing a game but there are multiple reasons why it might have been better to let this game go once it had gotten away. Consider the following:

Cold from the floor

Stuff the Magic Dragon reverse half court shots: 1 for 1

That kind of a night … pic.twitter.com/FxdMjUoS1Q

Overall the team was abysmal from deep, hitting only four all night at a 16.7% rate. While the three-ball is the obvious cause for concern, the Spurs aren’t doing much better at the rim. Despite taking 38% of their shots at the rim (6th in the league), the Spurs are only converting 55.8% of those shots (28th in the league). The mid range is still the area on the floor where the Spurs outperform the rest of the league, but they need to start finishing at the rim and converting more threes.

Young guns get a run

In a night without a lot of positives, it was fun to see some of the bench players get a run. Pop threw a Gasol, Bertans, Forbes, White, Paul lineup onto the floor in garbage time. While it didn’t go significantly better than the rest of the game, there were some bright spots along the way. Paul had 5 points on 2 of 3 shooting and continues to look like a guy who can give solid minutes off the bench.

The return of Jonathon Simmons

While you hate to see him do it for someone else, it’s good to see Simmons having success. He scored 17 points off the bench last night on 61.5% shooting, while playing solid defense.

Pop certainly doesn’t seem to have any hard feelings and even dispensed some sage advice to the 28 year old wing:

Simmons dropped 17 pts, 4 rebs in 114-87 #Magic win over #Spurs …saw Pop after the game, who gave him this advice moving forward pic.twitter.com/AHFNsqNGKF

Save that money young man.

All stats courtesy of nba.com and cleaningtheglass.com