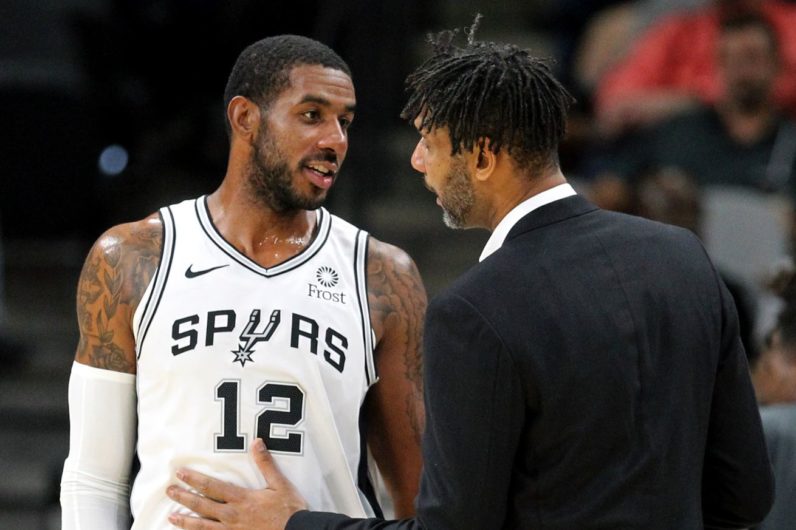 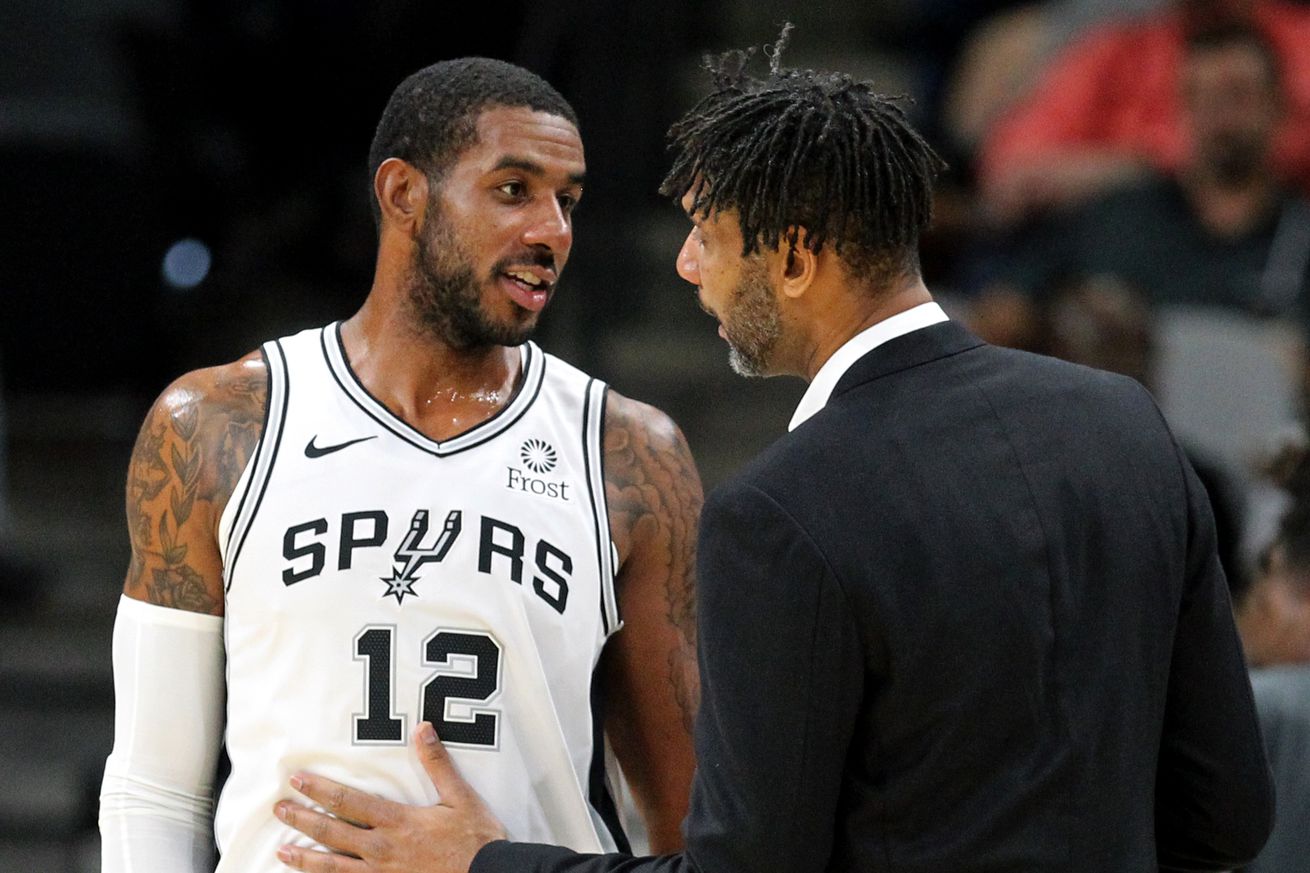 LMA is a guaranteed Spur for at least two more seasons.

The Spurs are banking on two more years from their star power forward by making the final year of LaMarcus Aldridge‘s contract (the 2020-21 season) fully guaranteed per The New York Times’ Marc Stein. Originally, only $7 million for next season was fully guaranteed.

LaMarcus Aldridge’s $24 million contract for next season with the Spurs has been fully guaranteed, his agent Jeff Schwartz tells @NYTSports

There was always a bit of uncertainty surrounding his status next season considering he has expressed interest in rejoining the Trail Blazers someday, but this cements his spot with the Spurs for two more years. Who knows what will happen in the summer of 2021, when he will become a free agent pushing 36 years old, but this move fits in nicely with the Spurs’ youth movement timeline as it gives possible forward-of-the-future Luka Samanic two full seasons to develop.

What a nice start to Game Day!