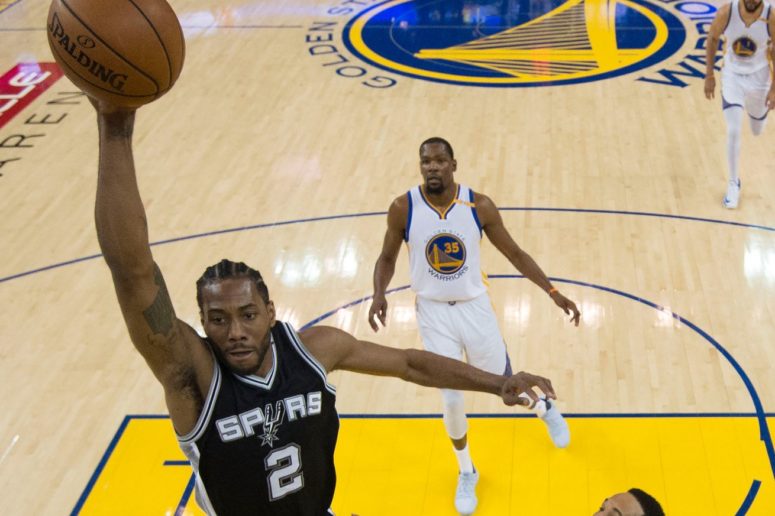 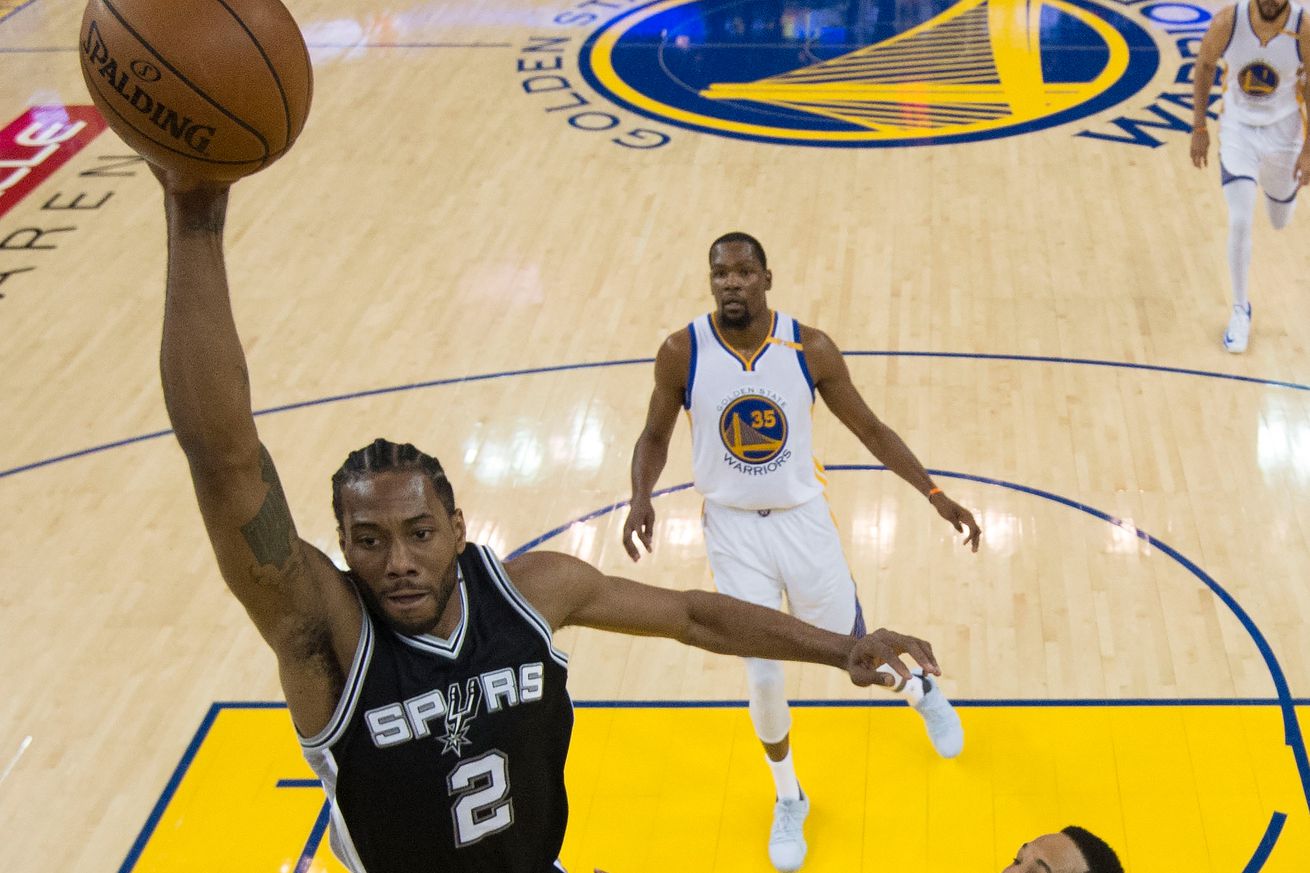 Zach Lowe’s annual sorting of the teams was fairly kind to San Antonio this season.

I think the Spurs are fun to watch, but I’m a fan. And fun is a relative term.

So I’m interested in different perspectives from people who aren’t fans of San Antonio Basketball, which means that I like to check out Zach Lowe’s League Pass Rankings. Sometimes I agree, usually I don’t, but it’s always a good read and often sheds some light on what others think about the Spurs.

This year’s isn’t bad. They come in at #13, and Lowe has this to say about them:

…But, man, the Spurs are polished. They still throw more passes than almost anyone; if you are not prepared for sustained cooperation on defense, they will humiliate you. If you play selfishly on the other end, without much zip or imagination, they will smother you. Watching the Spurs run circles around some underprepared, low-IQ Eastern Conference mediocrity is to see two teams living on different planes of existence. They are barely playing the same sport, and it somehow doesn’t even look like the Spurs are trying that hard.

And if the Spurs are off, we get Cranky Pop, with his instant hockey line substitutions. (Poor Danny Green remains his favorite victim for solo scoldings.)

Oh, yeah: Kawhi Leonard. He doesn’t leap off the screen or jack off-the-bounce triples, but he can cinch the entire game in a vice grip for 90-second Kawhigasms. It has been almost a year since Leonard just took the ball from Ben McLemore‘s hands on two straight possessions, and McLemore still hasn’t recovered. It was like a horror movie.

The bench units take us back to the nirvana of 2014 — Manu Ginobili and Patty Mills playing give-and-go-and-give-again with a flair and cleverness that is all their own.

This also feels, finally, like a pivotal year for San Antonio. Aldridge has a player option for next season, and the murmurs of at least mild mutual discontent never cease. Green and Rudy Gay both have player options for 2018-19. Tony Parker is in the last year of his contract, returning from a serious injury. If this team can’t sniff the Warriors, what does it look like in a year?