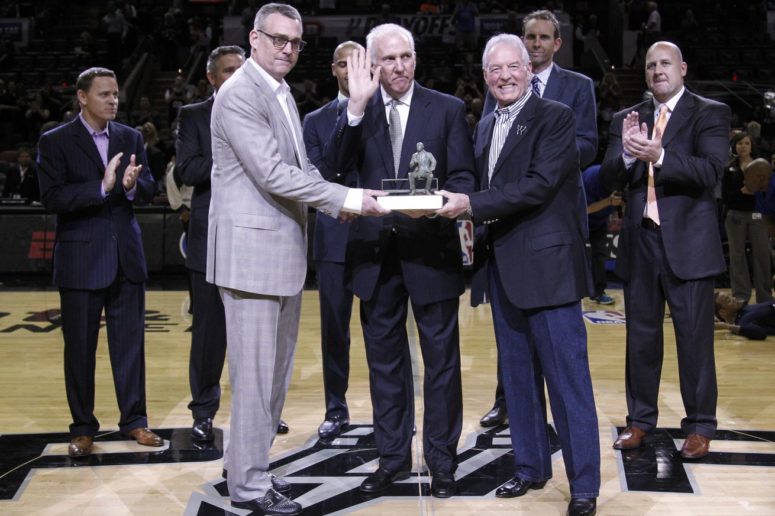 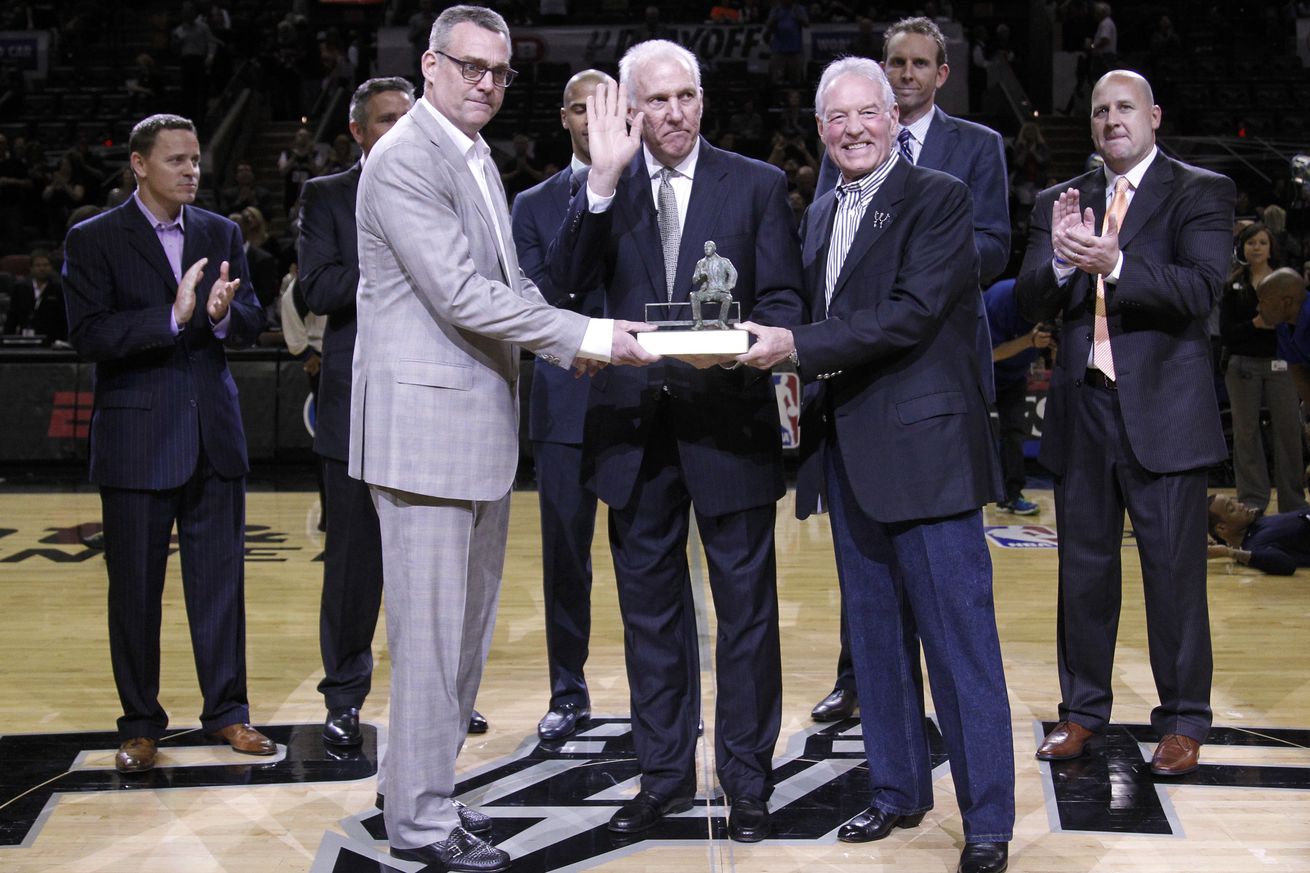 The San Antonio Spurs are one of 14 teams who lost money last season.

A story was recently published on ESPN highlighting the teams that lost money at the end of last season. Unfortunately, the San Antonio Spurs were on the list of 14 teams who had more dollars going out than coming in, and nine teams who couldn’t get in the black even after revenue sharing:

Why is this a big deal, though?

If big-market teams can earn fat profits even while paying the luxury tax, they could in theory hoard more stars.

More stars means more wins, of course — with the immediate concern being that if a model-run franchise like the small-market Spurs can only get wins by spending so much that they’re in the red even after revenue sharing (despite making a run all the way to the Western Conference Finals) then something in the system is broken.

The good news is that the Board of Governors will be addressing this topic in their meetings at the end of September. Hopefully the board will come to an agreement and strengthen the league’s competitive balance.