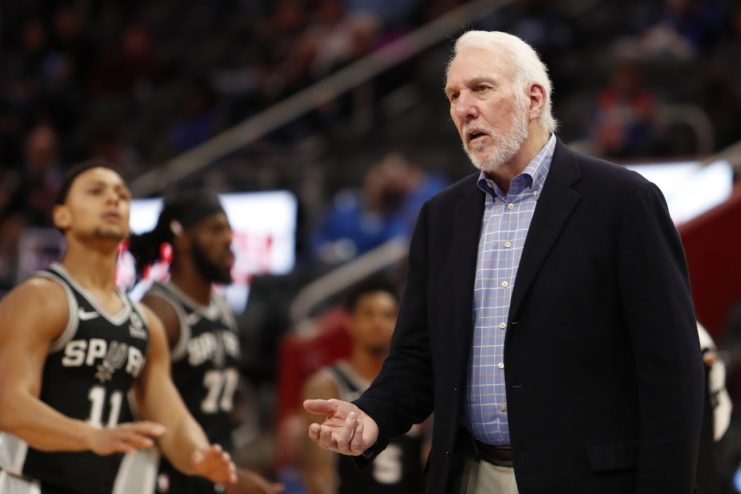 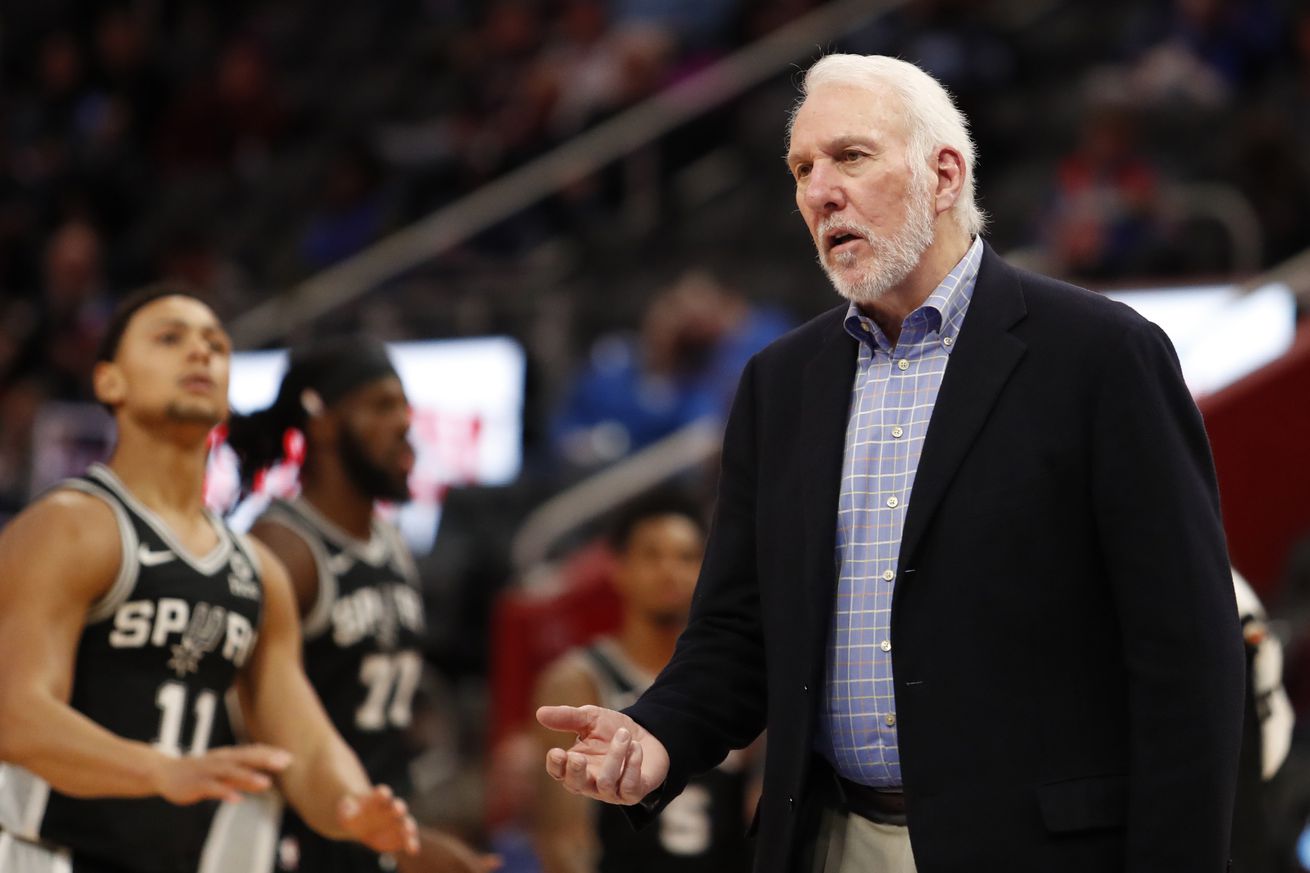 With Aldridge and Metu injured, perhaps this game was over before it even began.

The Spurs have lots of problems. Against Detroit, it was the lack of big men that did them in.

We learned Saturday afternoon that LaMarcus Aldridge & Chimezie Metu would be out against the Pistons on Sunday.

Chimezie Metu is also listed as out with a sore left foot. I suppose this could put Drew Eubanks in line for a few stray minutes against the Pistons. https://t.co/HWyoffHJWC

Although Metu doesn’t play much normally, he presumably would’ve been in line for at least some the minutes that went to two-way player Drew Eubanks. It’s not an exaggeration to say that Eubanks’ minutes were a disaster for the Spurs.

Although he has some surprising hops…

Hey @hannahbrown, you should go to a @spurs game and thank @DrewEubanks12 for the @BacheloretteABC shoutout #BachelorNation | #GoSpursGo pic.twitter.com/OfThnhQjqA

Detroit’s Christian Wood worked inside and outside for a career-high 28 points. His size and strength were too much for the smaller Spurs. Ideally, Aldridge and Jakob Poeltl would’ve played together for much of this game and negated the Pistons’ advantage. Without Aldridge, the Spurs were forced to play small and gave up 70 points in the paint (the league-worst Wizards surrender 53 per game).

According to NBA.com’s tracking data, Eubanks gave up 27 points as a primary defender, the most on the team. (For context, Poeltl gave up less than half that amount, in more minutes.) Not to pile on the guy as the majority of the team played poorly, but his plus-minus of -27 in 22 minutes was the worst on the team and one of only a handful of performances that bad this season across the league.

The best thing Eubanks did was rebound. He led the team with 8 rebounds in 22 minutes, while the rest of the team had a mere 23 in 218 combined minutes. Per Basketball Reference, the Spurs are 7-6 when they win or tie the other team in total rebounds. They’re 0-8 when they lose the rebounding battle, as they did against the Pistons. So, that seems like an important thing to monitor this season.