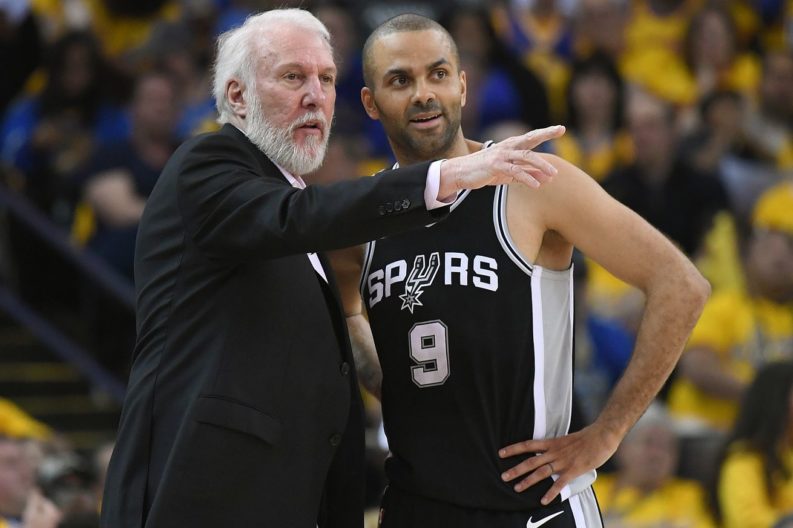 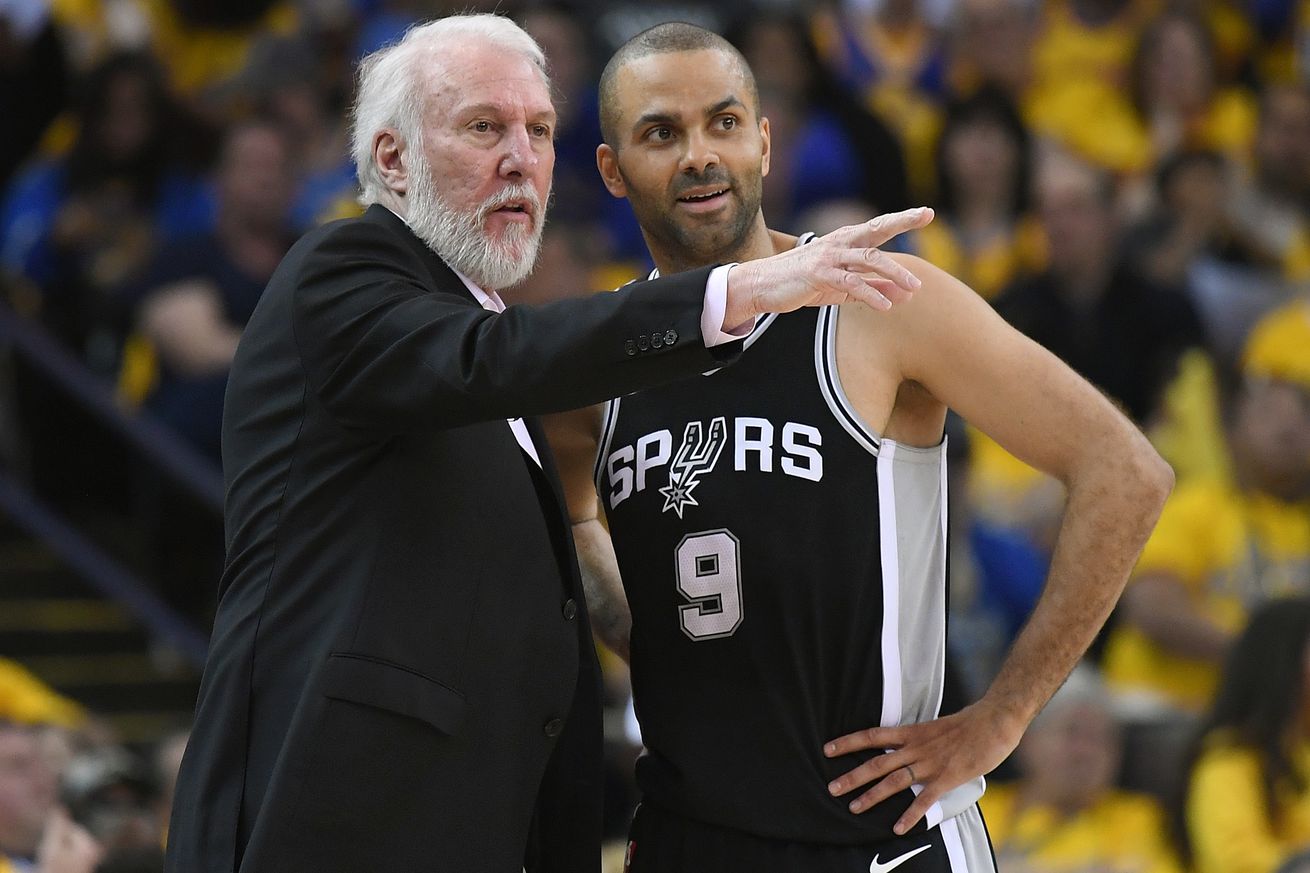 The 2018 offseason is undoing one of the organization’s greatest and longest-running strengths.

Tony Parker is a Hornet, a weird new reality after the 18-year veteran reportedly eschewed San Antonio’s one-year mentorship role for greater opportunities and career assurances in Charlotte. Joining him out the door is Kyle Anderson, now a Grizzly thanks to a four-year $37.2 million offer sheet that PATFO opted to not match. Neither exit is particularly devastating, but they do mark another watershed moment for the transitory San Antonio Spurs.

Anderson is 24 and locked into a contract that’ll see him enter his prime with room to improve. Whether or not you wanted the Spurs to match, he takes with him his defensive chops, offensive versatility, and a willingness to fill a number of gaps whenever necessary. At 36, the Wee Frenchman’s best days are long behind him. 2017-18 marked career lows in points (7.7), assists (3.5) and minutes (19.5) per game, as well as win shares (1.4), as he passed the torch of starting point guard on to Dejounte Murray. Were he to remain in San Antonio, his greatest contributions would’ve been in facilitating player development and helping the organization retain its much-valued culture. Both possessed the highly valued “corporate knowledge” that has underpinned the Gregg Popovich era.

Continuity is objectively positive in how it correlates with winning basketball teams, but it’s ultimately difficult to weigh in value. Player retention fosters familiarity and on- and off-the-court chemistry, both among teammates and with the coaching staff. Players earn their coach’s trust as they cut down their mistakes and show a deeper understanding of how things are run. Learning a defensive system takes time — as does adapting to a read-and-react offense and knowing where the ball needs to move for possessions to go from good to great.

Much of this was embedded in Parker’s 37,276 minutes played as a Spur, second most all time behind Tim Duncan. In the Big Three, the Spurs always had a competitive advantage in that department. Parker, Duncan and Manu Ginobili were a hive mind that were lock step in how they played off each other in their 14 seasons together.

But it’s also hard to overstate the value of veteran stalwarts like Danny Green, Bruce Bowen, Matt Bonner, Michael Finley and Robert Horry who fit around that nucleus and embraced their specialized roles. From the top down, Spurs rosters have been built to crank out 50+ win campaigns through a combination of talent and rote execution, and continuity was a key factor in the latter — especially at the beginning of seasons. While opponents settled into themselves in those first few months, the Spurs knew precisely who they were.

Below is a look at that corporate knowledge — quantified in total minutes played as a Spur by every member of the roster — carried over into each season since 2007. The value of that collective experience is less tangible, but the chart gives an idea of one area where the team has hung its hat through the years, and how that is poised to change.

The peak makes sense, 2015-16 being Duncan’s last season and featuring the final cumulative minutes played by him, Parker, and Ginobili. It dropped considerably the next season, as it will again in 2018-19 with the departure of Parker, an acolyte and custodian of the Spurs Way.

How far it drops is remains to be seen. The Marco Belinelli signing brings back some familiarity, but trading Kawhi Leonard would knock it down a great deal, and that’s not to say what would happen if Manu——well, you know. The extreme scenario of every pending decision resulting in an exit would have the number in the 40,000s — the lowest, it’s safe to say, in decades. It would also leave LaMarcus Aldridge, who signed three years ago, as the third-longest tenured player on the roster.

The Spurs are still the Spurs, even as the last hint of dusk fades on the Big Three Era. Ideally both Parker and Anderson hang around a bit longer, but the team’s decisions don’t mean it won’t continue to value players that are known commodities, have bought into the organization’s principles, and possess a keen understanding of what’s expected of them as it looks to build the next contender.