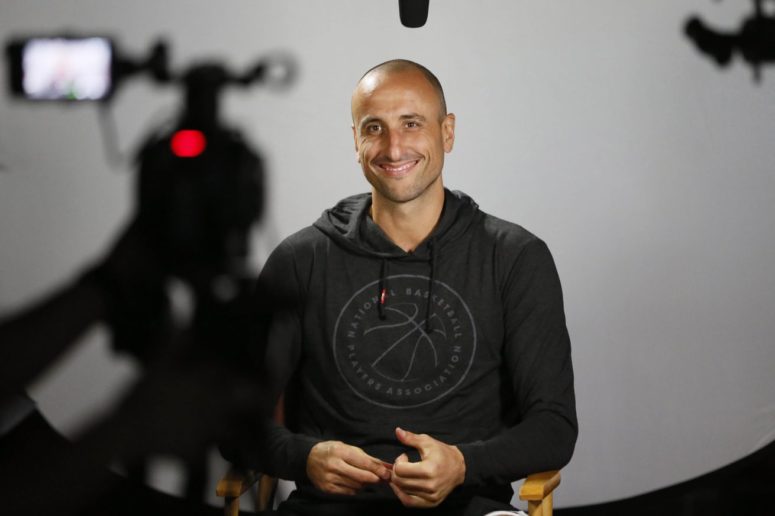 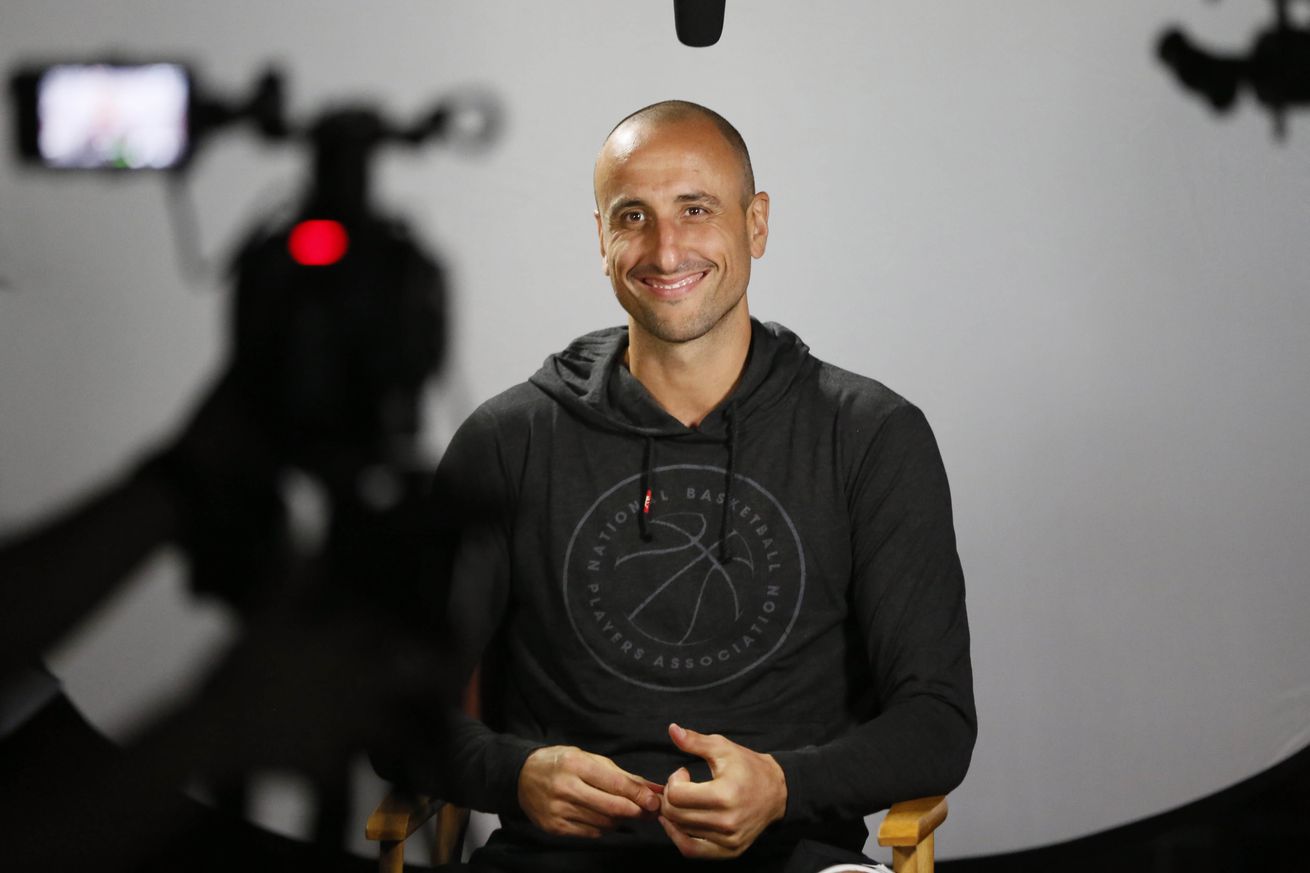 No NBA team does local commercials quite like the Spurs do every year for HEB. Yesterday, the Spurs shared some photos of the filming sessions for this year’s round of ads and they look as funny as ever.

First is a video from the official Spurs twitter feed of Patty Mills, with Cuzzy and Grandpa sneaking in on the action.

Then there’s this tweet packed with fun images, including a smiling Kawhi Leonard in skydiving gear, and a bug-eyed LaMarcus Aldridge.

Wonder where this ad is going.

Manu Ginobili tweeted a photo of a pick-nic being thrown by Tony Parker.

Picnic time for this year’s #hebcommercials. You’ll love them! pic.twitter.com/x1rQZ35gnf

I can only imagine the hilarity that took place at the filming, and when I imagine how fun this year’s commercials will be, I feel like these two guys look: