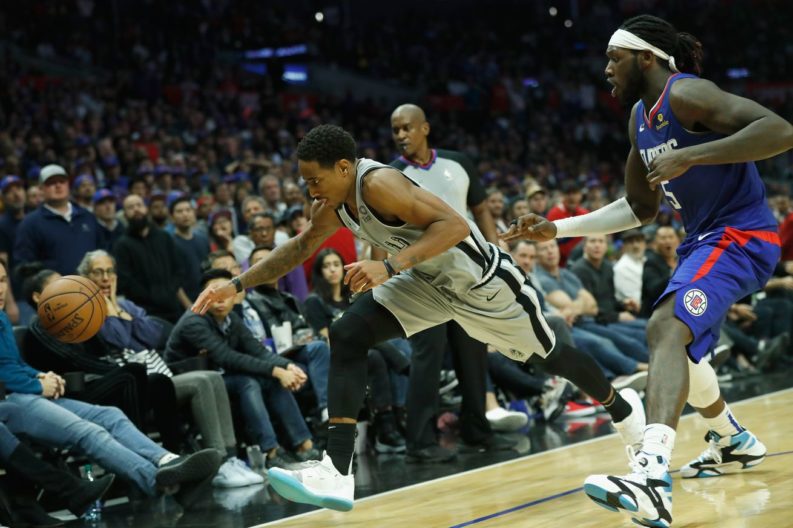 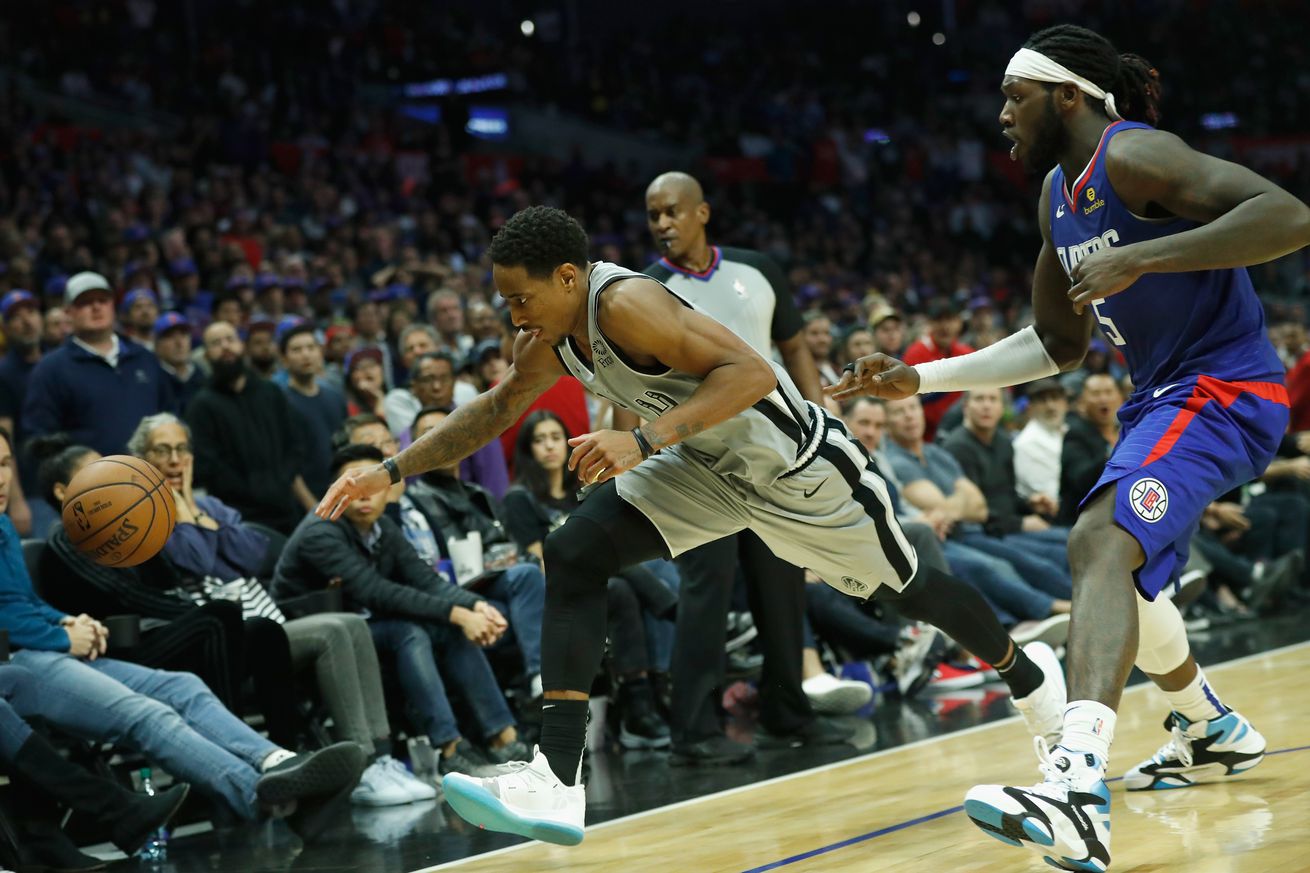 The Spurs are turning the ball over at a historically low rate so far this year. At just 10.7%, they’re on pace to become the 3rd team in history to finish with a turnover rate that low. And yet, the Spurs have a turnover problem.

That distinction is especially important for the Spurs this year, because they’re only leading the league in one of those two categories.

So far, they’re committing just under 5 dead ball turnovers per 100 possessions, which puts them on pace for the lowest season in PBPstats database (from 2001 on).

That lonely little guy out on the left? That’s this year’s Spurs. Just for some perspective, at that rate, they’d finish the season with fewer total dead ball turnovers (~392) than all but 2 teams in the strike-shortened 2011-12 season, when they only played 66 games.

It would be easy to see their low overall turnover rate and assume the team is winning the turnover battle, but that’s not the case. Their historically low dead ball turnover rate is masking a significant problem. The Spurs are 15th in the league in live ball turnovers, getting the ball stolen over 7.4 times per 100 possessions. That number alone isn’t out of the ordinary. They’ve been between 7.25 and 8.9 every year since 2001. Here’s the issue: the amount of points they’re hemorrhaging after those turnovers is the highest it’s ever been.

Per Cleaning the Glass (CTG), the Spurs are the worst team in the league at defending transition plays that begin with steals, allowing 1.678 points per play. Fortunately, they’re one of the best at preventing steals from becoming transition plays. Their opponents have turned 58.4% of their steals into transition offense so far this year. While that’s the 4th lowest rate so far this season, it would have been 23rd just two years ago. For some reason, across the league, teams have gotten far better at turning steals into transition offense.

Every team except the Spurs, that is. They’ve been in the bottom 3 in the league each of the last 3 years. They appeared to be following the league-wide trend upward, increasing from 42.9% in 2015-16 to 49.2% in 2016-17, then 52.2% last season, but they’ve taken a step back. So far this year, the Spurs are only converting 50.0% of their steals into transition offense, which is last in the league — by a lot. The difference between the Spurs and 29th place is slightly more than the difference between 29th and 23rd.

The team doesn’t score particularly well off steals — they’re 16th in the league at 1.386 points per transition play off steals — but that’s still far better than what any offense can generate in the halfcourt. Making matters worse, the Spurs don’t get many steals to begin with.

They’re 23rd in steals so far this year, at just 6.6 per 100 possessions. Combined with their low rate of converting steals directly into offense, and their relatively poor scoring on those opportunities, the Spurs generate less value from steals than all but 6 teams in the league.

Looking at CTG’s points added metric for transition offense and defense resulting from steals, it’s easy to see how poorly the Spurs are doing in comparison to the rest of the league.

Atlanta, Cleveland, and Phoenix are the only teams giving up more points off steals per 100 possessions. That is not good company to be in.

This is critical context for evaluating the Spurs performance so far this year. The old “3 is greater than 2” issue isn’t the only math problem the team faces. Their transition deficit is just as concerning. They’re essentially spotting the other team a couple of the most valuable possessions every game, and trying to make up the difference with discipline and execution in the halfcourt. As long as they continue to give away easy opportunities to score, and don’t find a way to take more for themselves, they’ll be fighting an uphill battle every game.

* Stats from Cleaning the Glass, Inpredictable, PBPstats, Basketball Reference, and NBA.com as of 11/16/2018.