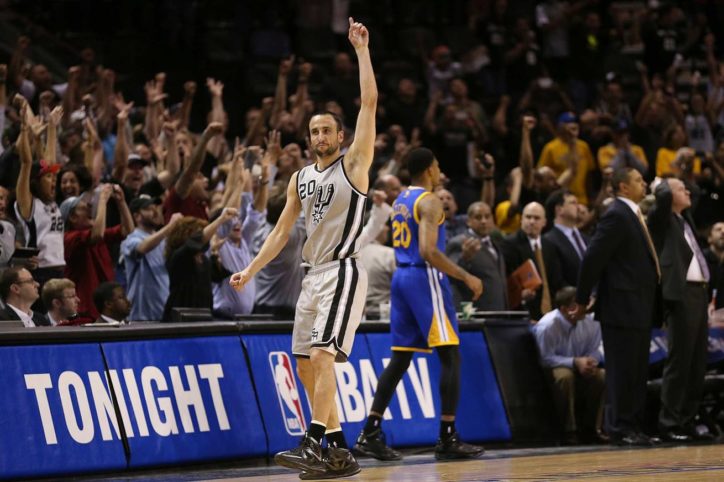 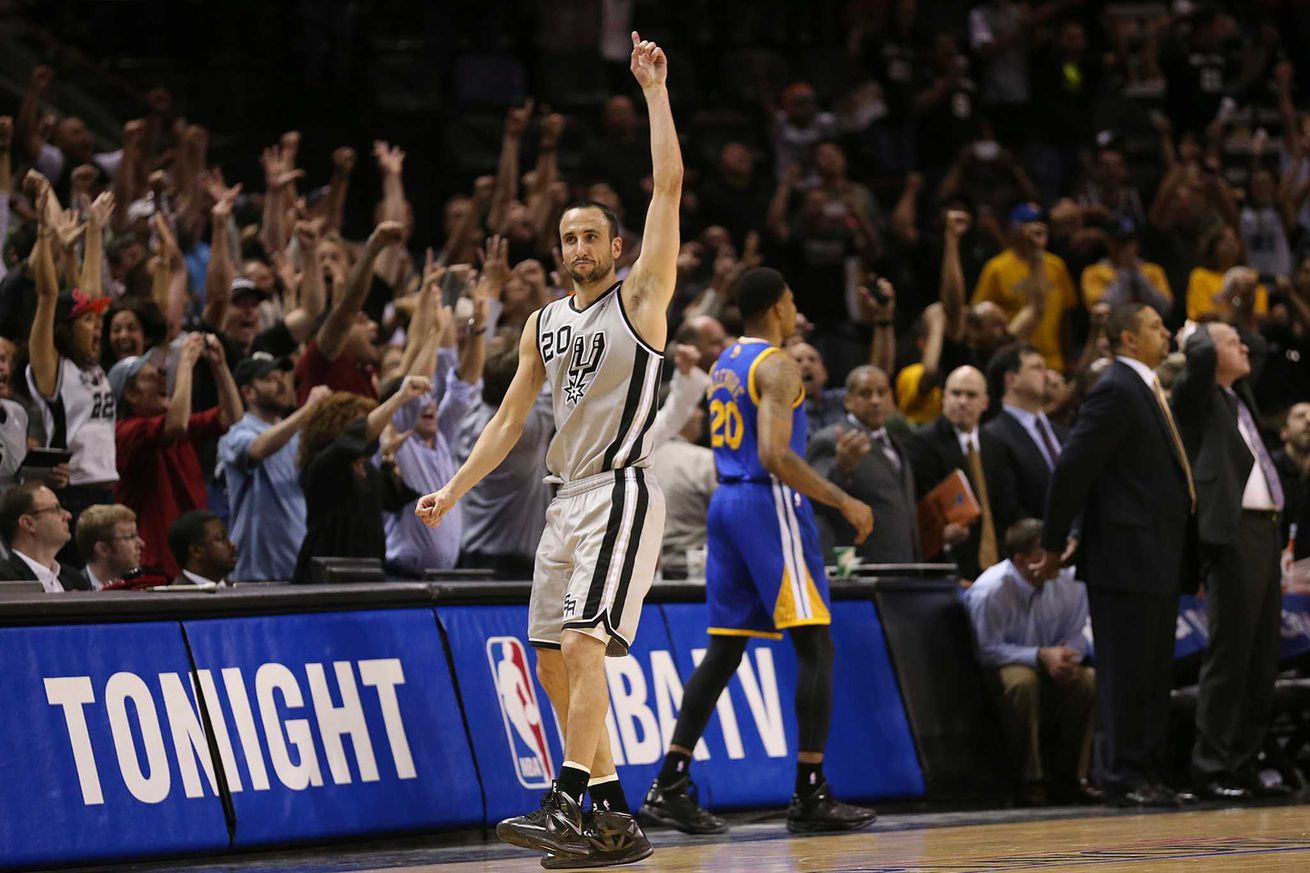 The quest for the Spurs best playoff play continues with Bracket 2.

Welcome back to the first round of our quest to determine the Spurs greatest postseason play of the Gregg Popovich era. Today we are looking at Bracket 2, and in true NCAA Tournament format, each play has been seeded one through eight, going head-to-head with its opposite seed (1 vs. 8, 2 vs. 7, etc.), and the winners will advance to the Sweet 16 next week. Be sure to vote for a winner of each match-up, and remember everyone can only vote once, so make yours count.

This bracket’s top seed is a series of plays, specifically three huge threes from Captain Jack as the Spurs went on their memorable 19-0 run to win their second championship . . .

. . . against a play that could have been much higher had the series gone the right way, with old man Tim Duncan blocking the much more athletic Blake Griffin late in Game 5 to regain homecourt advantage. (Was there ever more “if-only’s” attached to a series than this one?)

Speaking of blocks, the second seed is perhaps the biggest, cleanest, most clutch block in Spurs playoff history and yet another of many from their 2014 championship run . . .

. . . versus a big dunk that happens to be the most recent play in this tournament. It was a breakout moment in a breakout series for one of the Spurs’ current youngsters and hopefully is a sign of things to come.

In 3 vs. 6, it’s another one of Manu Ginobili’s super-clutch shots, and this one came after a particularly rough shooting night, once again showing off his competitive and unflappable spirit that would never die . . .

. . . versus possibly the most underrated play of the 2014 championship run. Most may remember Games 3 and 4 of the Finals as being complete blowouts full of highlight-reel plays, but some may have forgotten that the Heat went on quite the third quarter run in Game 3 to whittle what had been a 24-point Spurs lead down to just seven and had stolen all the momentum. That is until an ice cold Marco Belinelli stepped in with the spiciest of spicy meatballs to get the Spurs back on track.

In today’s final match-up, it’s a play from the midst of a blowout loss, but one that lifted the morale of a championship team that was slumping and may have been fearing a repeat of 2012 before a certain third-stringer came in and re-motivated them. . .

. . . versus the game-winning play from one of only two games from non-championship runs that will appear in this tournament twice because they were just that exciting and memorable.

Come back tomorrow to vote on Bracket 3, and remember all polls for Round 1 will close on Sunday, Aug. 25 at 6:00 PM CT. If you haven’t already, be sure to vote for Bracket 1 as well.