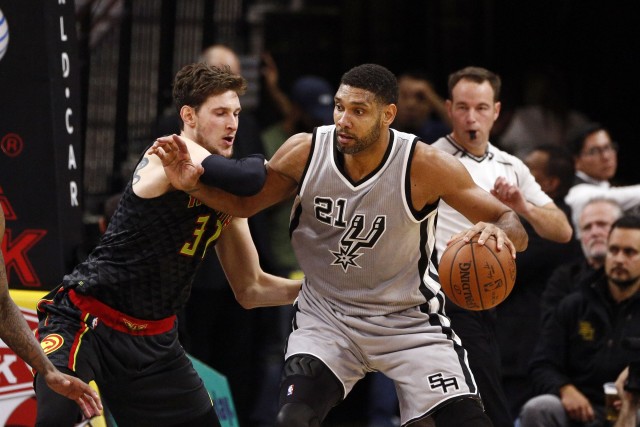 It’s difficult to tell whether or not the Atlanta Hawks enjoyed being referred to as the “Spurs East” for the last couple of seasons. You would have to think that being compared to a seemingly undying franchise with five championships in 16 years would be a compliment, but I can see how it could also be taken as a bit of an insult — not having an identity of your own. Whether or not Mike Budenholzer, who was part of the Spurs’ coaching staff for nearly two decades before taking over in Atlanta, wanted to emulate the Spurs’ system, the similarities between the two teams were striking……..Read More

Source: The Spurs don’t have to play themselves anymore – Pounding The Rock