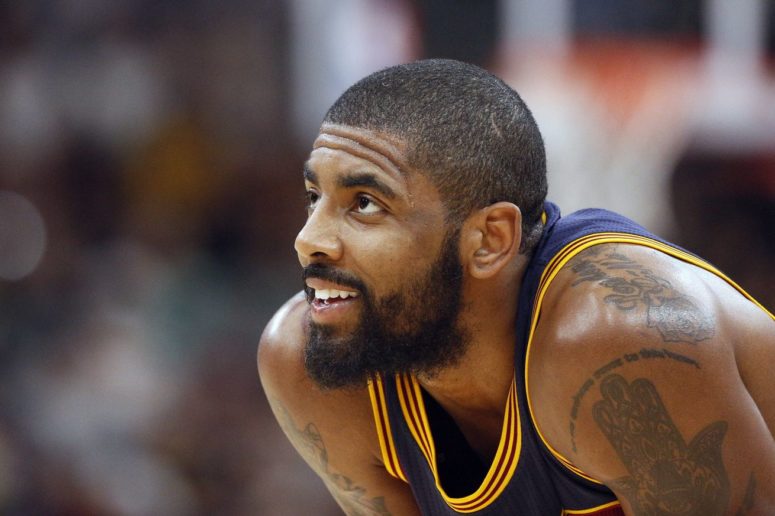 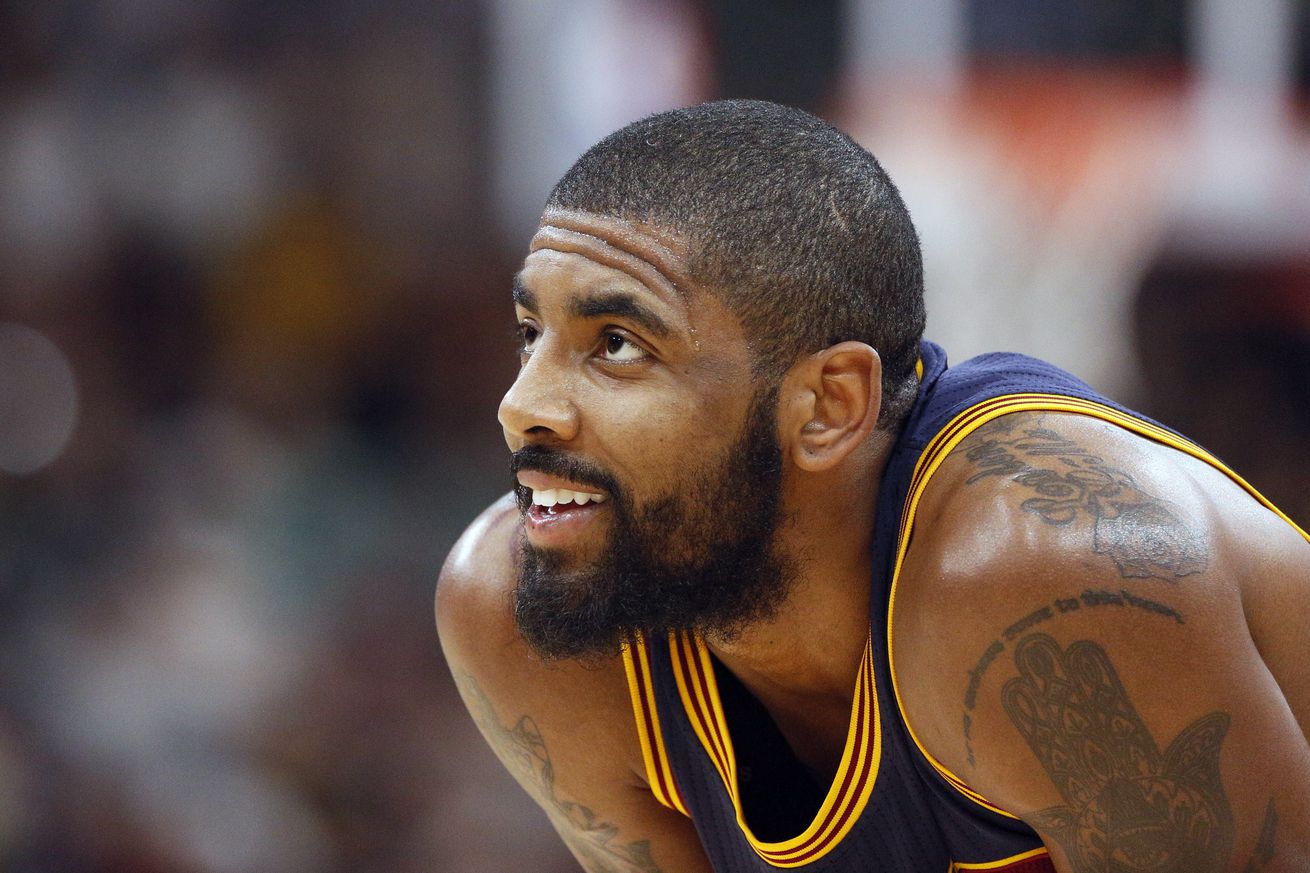 If San Antonio keeps being mentioned when All-Stars want to leave their teams — eventually, something’s going to happen.

Just as it seemed like the NBA was going into chill mode for the rest of the offseason, Kyrie Irving dropped a bombshell. The Cavaliers’ point guard has reportedly asked for a trade, listing the Spurs as his preferred destination.

That doesn’t mean he’ll land in San Antonio, of course. Irving has little leverage, as he has at least one more year on his contract after this season. The Cavaliers should feel no rush to move him and will probably hear offers from anyone who’s interested. Irving has also reportedly listed other potential destinations that he likes, so even if Cleveland accommodates his wishes, he might be traded elsewhere.

Still, let’s take a closer look at this rumor, to try and figure out whether an Irving trade to San Antonio is likely.

Why the Spurs could land Kyrie

R.C. Buford will surely contact whoever it is that is running the Cavaliers’ front office after David Griffin’s departure. Irving has his flaws, but he’s one of the deadliest scoring point guards in the league. He’s also just 25-years-old and improving. His age makes him a perfect running mate for Kawhi Leonard, as they could spend their primes together. The Spurs should be interested and ready to make a serious push to get Kyrie.

It’s hard to imagine what their best offer could look like. Mills can’t be traded, because he just re-signed. Ideally they would keep LaMarcus Aldridge and would offer Tony Parker, Danny Green, Dejounte Murray and a first round pick. A package like that would allow the Cavaliers to send back a bad contract, like J.R. Smith’s or Iman Shumpert’s, while landing an upgrade at shooting guard. Murray and the pick would allow them to go young if LeBron James bolts next season.

It still doesn’t feel like it would be enough. Other teams could offer better young talent and picks that would likely be higher. Green is friendly with James and Murray has the same agent, but that’s not going to erase the fact that they are mediocre assets. Dumping a bad contract would surely be appealing, but most other teams would probably accommodate that as well. And the Spurs probably won’t trade Parker out of respect, even if he spends a big part of the season rehabbing from injury.

That means Aldridge would likely have to be involved. For a deal centered around him to make sense, the Spurs would have to find a third team interested in him, as it’s unlikely the Cavaliers would want to pair him with Kevin Love. The Suns would make sense in that role. They could land Aldridge and a first round pick from the Spurs if they send Eric Bledsoe to Cleveland. Bledsoe, Green and Murray would not be a terrible haul for Irving.

Why Kyrie will likely land elsewhere

The Spurs should be willing to trade anyone but Leonard for Irving. If they are, they could put together a good package. Yet they might still be outbid.

A three-team deal with the Suns including Bledsoe? The Knicks are apparently already pursuing it, and are reportedly willing to part with two first round picks. They could send LeBron’s friend Carmelo Anthony to the Cavs along with the Suns’ point guard, while giving Phoenix the eighth pick in the 2017 draft, French point guard Frank Ntilikina, and filler. That will probably be more enticing to the Suns than getting Aldridge, a player they once pursued but who now doesn’t seem to fit their timeline.

The other teams on Kyrie’s reported list also have better assets. The Heat could send out Goran Dragic and Justise Winslow for Irving, offering a top 15 point guard and a young wing with upside. The Timberwolves don’t have a quality point guard to trade but could get a package together around Andrew Wiggins, Gorgui Dieng and a pick, which could allow the Cavs to pivot next season if James leaves. Those are just the teams Irving listed. It wouldn’t be surprising to see other front offices step in and make an offer.

The timing of this trade request is just terrible for the Spurs. Had it come earlier, they would have had a lot more flexibility thanks to their cap space. Had Kyrie waited at least until December 15, they would have been able to include Patty Mills and Rudy Gay. Right now they have limited assets. If there’s a bidding war — and there will likely be one, as Kyrie has little leverage to force his way to San Antonio — the Spurs will lose.

The silver lining: stars are interested in the Spurs

Even if they don’t land Irving, the fact that they were on his list is a win for the Spurs. It signals that all the success they have had, plus the presence of Gregg Popovich and Kawhi Leonard, is enough to make San Antonio a destination franchise. It’s the third summer in a row in which they have at least reportedly been in the running to land a major free agent. They signed LaMarcus Aldridge, had a meeting with Kevin Durant and were Chris Paul’s preferred destination at one point, before he was traded to the Rockets.

The Spurs have been used for leverage in the past, so the fanbase has learned to be skeptical when it comes to rumors. This feels different. Stars seem to be at least curious about what playing in San Antonio would be like. Considering all the cap room the Spurs will have next offseason, that change in perception could pay off soon, after a few disappointments.

Irving is not likely going to be wearing Silver and Black next season, but the fact that the Spurs are even in the running is an encouraging sign for the future.