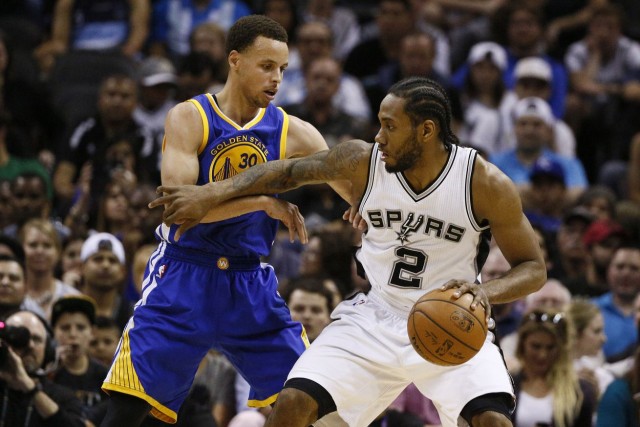 The 2015-2016 NBA season has been the season of the Golden State Warriors. Coming off an NBA title, the Warriors opened up the season by winning their first 24 games, an NBA record. After the streak came to an end, their winning ways have not deserted them. The Warriors have been demolishing their competition and with only eleven games remaining, they own a 64-7 record. If they can go 9-2 the rest of the way, they will set the single season wins record.

The Warriors have understandably been receiving most of the media attention for their play. But their historic season has been overshadowing another team that has been having a nearly equally dominant season. This is not surprising as the media has been overlooking this team for years. This team is the San Antonio Spurs.

The Spurs currently possess a 62-12 record, putting them only five games behind the Warriors. Perhaps even more impressive though is their record since Dec. 1. The Spurs started the season 14-4 and have since gone 46-7. This gives them the same amount of losses as Golden State in that span. Comparing the team statistics of the Warriors and the Spurs demonstrates how dominant they have been. ……..Read More

Source: The Spurs Are Not Far Behind The Historically Dominant Warriors — NBA — The Sports Quotient