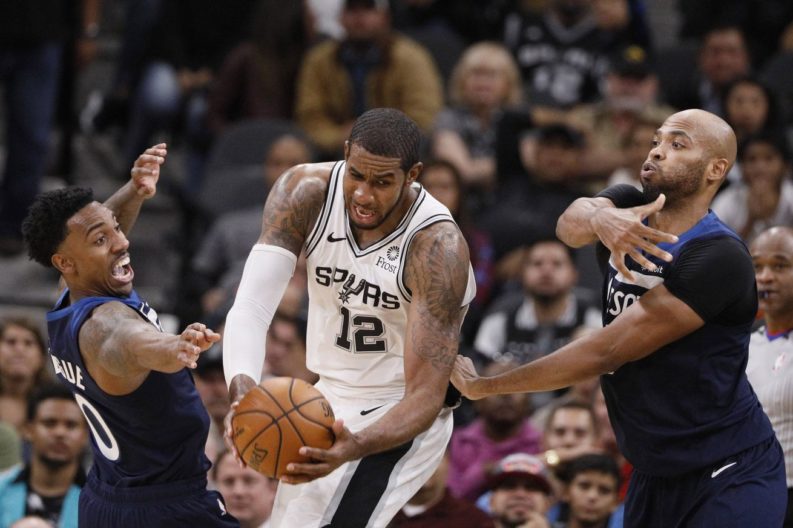 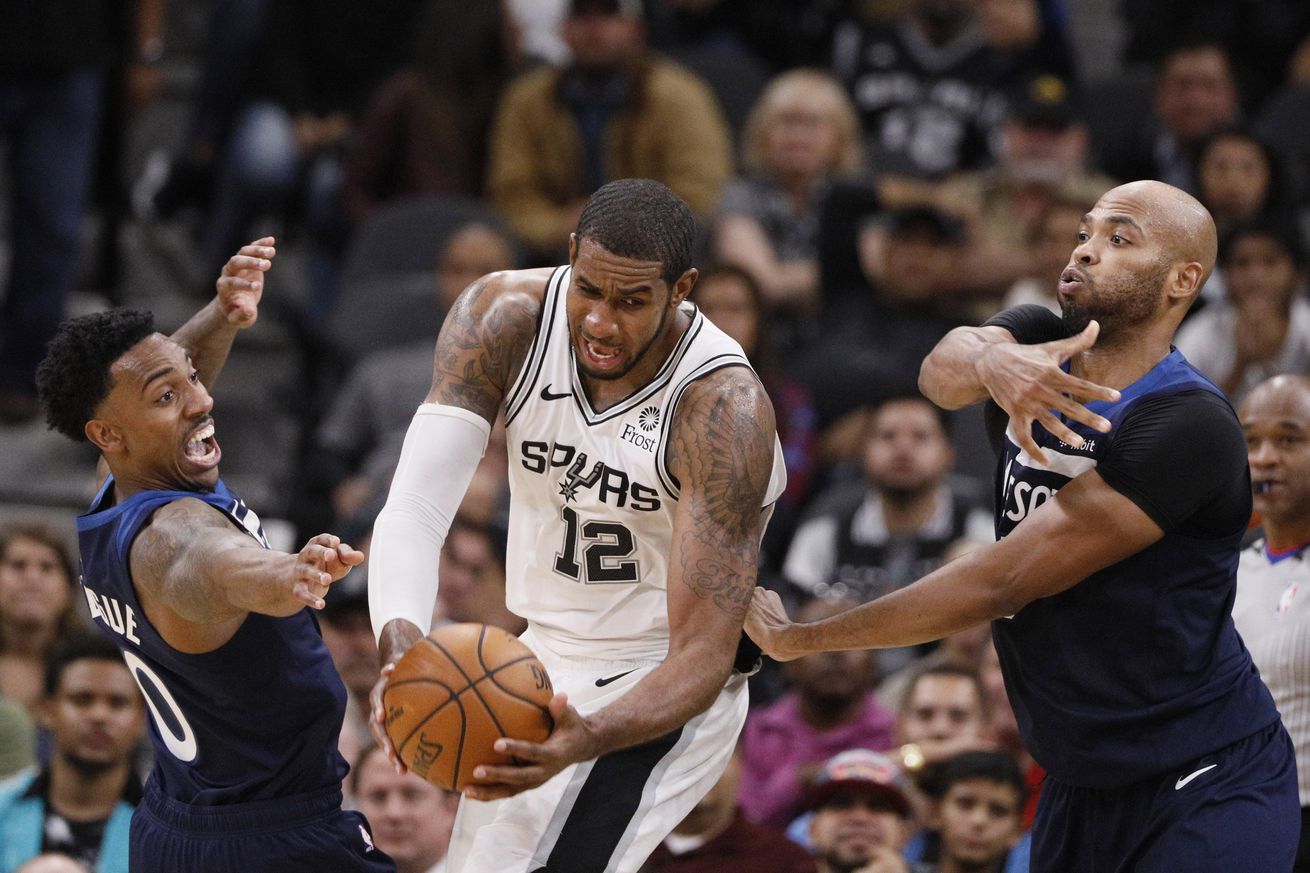 Teams are pushing the pace and bombing away from deep with reckless abandon. The Spurs are treading carefully into this brave new NBA world.

One of the main talking points from the new season is the leaguewide explosion in pace and scoring. The numbers, even for those expecting yet another bump in offense, are remarkable: 11 teams averaging over 115 points per game (the Warriors led the NBA last season with 113.5), 10 teams are attempting at least 34 threes a game (versus just two last year) and 6 teams playing at a pace of 105 or higher (the Pelicans were tops in 2017-18 at 101.6). A week ago, the Kings dropped a cool 129 on the Pelicans and still lost by 20 — in regulation, no less.

You can attribute it to any combination of the following: the new 14-second shot clock reset, the uptick in fouls called, and ongoing trends in style and efficiency — regardless, this is the new, supercharged reality of the modern NBA, and there’s little anyone can do about it.

The Spurs are currently playing at 97.1 possessions per game. That’s not slow in a historical sense — it would go down as the fastest the team has played in the Pop era — but it ranks dead last in the NBA. They’re last in fast-break frequency at 5.9% (far behind the 29th ranked Orlando Magic at 12%) and, despite starting the year as one of the better three-point shooting teams (2nd in the NBA at 44.1%), are 26th in the league in attempts per game at 25.5. Again, that is the most a Pop-coached squad has ever attempted, but a far cry from where teams like the Rockets, Bucks, and Mavericks are at.

This all makes sense, of course. With one of the older rosters in the league yet again (and that’s not accounting for three injured players that are 19, 21, and 24 years old) and a rotation that features two true centers and one elite ball-handler, the Spurs aren’t built to run in a younger, increasingly caffeinated league. Their advantages are predominantly in the half court, in letting a rolling cast of shooters orbit cut, pass, and rotate around LaMarcus Aldridge, DeMar DeRozan and Rudy Gay as they patiently seek out mismatches and wear down defenses with mid-range body blows.

Does Pop think this against-the-grain style and pace will result in any advantages for his team? It’s too yet to tell, he told me on Wednesday.

He admitted to finding the points bonanza a little jarring, especially experiencing it firsthand in LA last week:

“When the score got above 130, I thought I was gonna have to be taken to the emergency room. I wanted to go to dinner after the game. When I got to 140 I thought it was heart attack time for sure. I can’t take this. I’m still in shock, I don’t know how that happens. We got a couple of guys that can score. Now if we can teach any defense, we might be OK, I don’t know. It doesn’t look like that right now, does it?”

He’s not wrong about that last part. As you may be aware, the Spurs currently sit last in the league in defensive rating — new territory in San Antonio that has more to do with the personnel Pop’s working with than the sea change in pace and three-point shooting. You can assume that his focus in the next few months will be primarily on shoring up execution on that end of floor, but it’ll also be interesting to see if a stat like threes attempted per game trends upward at the same time.

In general, though, the Spurs can be expected to keep humming along at their own, self-contained pace. It’s early, like Pop said, and his attention will remain on what his team is doing rather than the other 29 teams in the league.