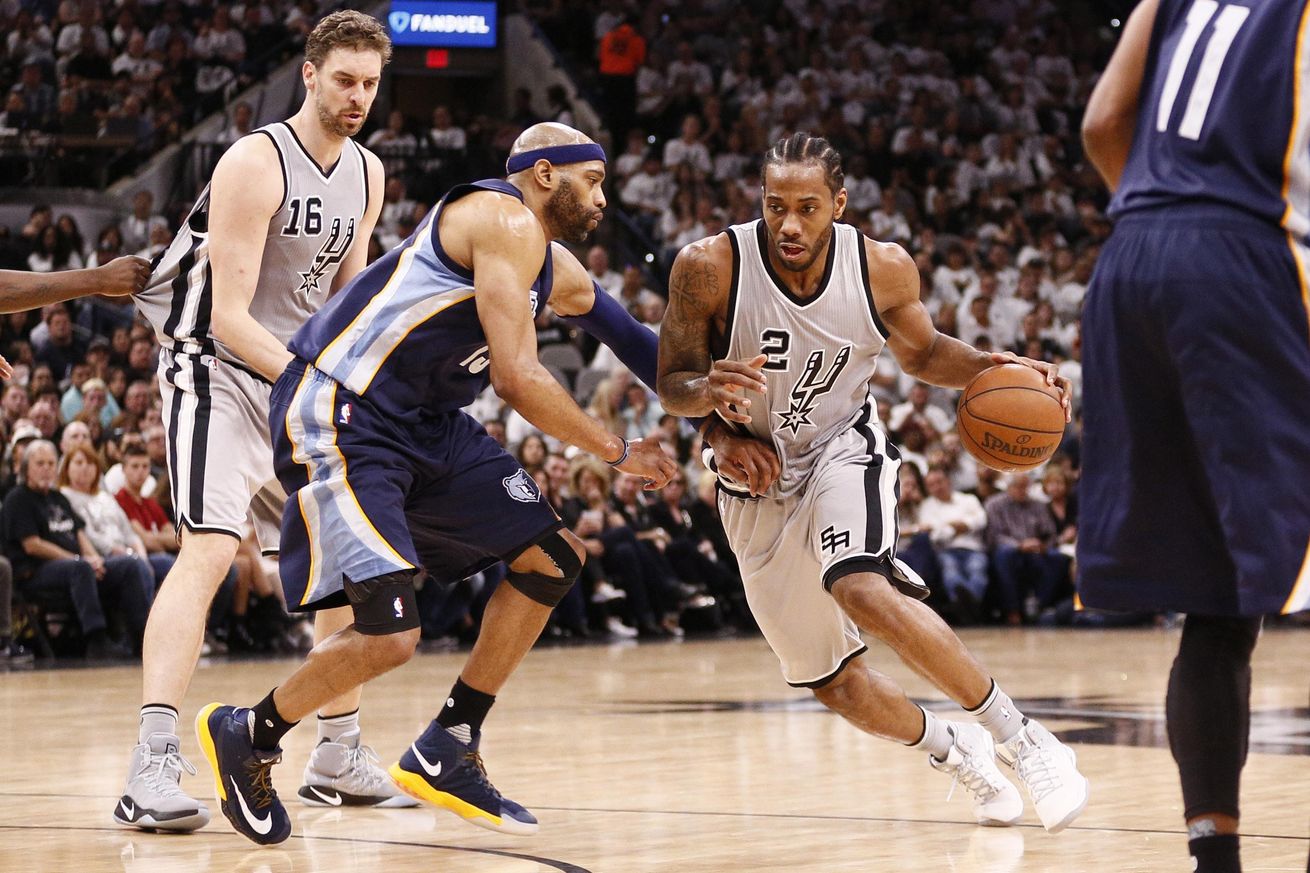 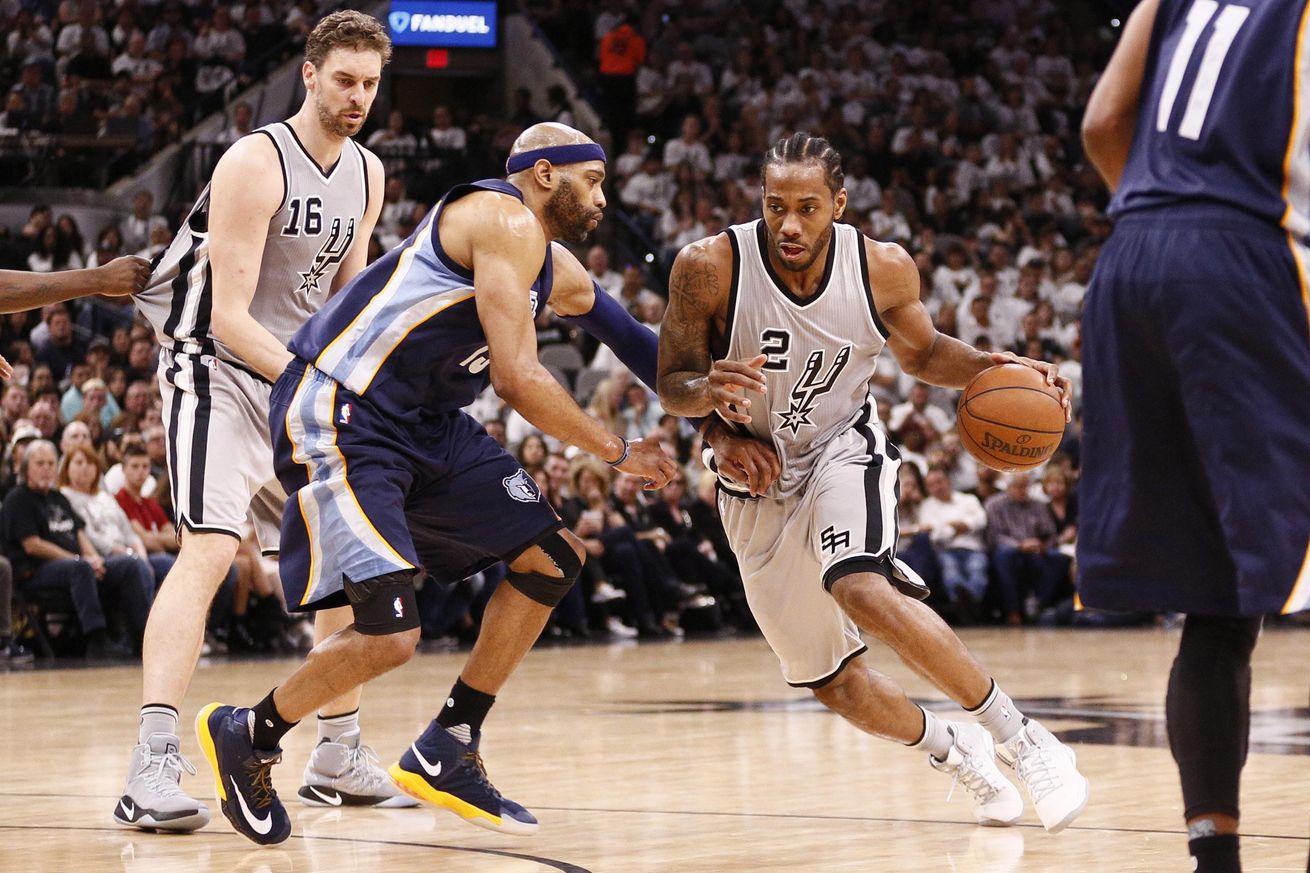 And they’re also forcing Memphis to be very inefficient.

In a previous post I wrote about how a coach reads a box Score and talked about which statistics don’t have much meaning, and which do.

For instance, while announcers like to talk about which team is outrebounding the other, the much more meaningful stat is the percentage of offensive rebounds the teams are getting. A team that gets 15 offensive rebounds on 40 misses is winning the rebounding war, a team that gets 6 offensive rebounds on 40 misses is not. Announcers also talk about “points off turnovers” which is a meaningless stat since it does not differentiate between live ball turnovers (steals) that regularly turn into easy baskets, and dead ball turnovers (offensive fouls) that simply allow the defensive team to take the ball out of bounds. Total turnovers, on the other hand, do matter – each eliminates a chance to score.

Monday night’s game against the Grizzlies highlighted another statistic which is helpful in determining the efficiency of an individual player. This stat is the ratio between the number of shots taken to the number of points scored. It isn’t perfect, but it is fun to play with.

The Spurs leading scorer Monday night was Kawhi Leonard, who scored 37 points on 14 shots from the field. That is an absurd 2.6 points per shot. Shooting 19 for 19 from the line sure helped, as did shooting 9 for 14 from the floor. A few three pointers would have made Kawhi’s night even better.

Contrast that to Zach Randolph of the Grizz. While he certainly played better than his 3 for 13 stinker in Game One, and appeared to be scoring at a good clip while watching the game live, Z-Bo wound up with only 18 points on 18 shots. Even though he shot a decent 50% from the floor, he did not do what basketball analytics tell us is the best way to score: Lay-ups, three-pointers and free throws. Indeed, he didn’t make a three-pointer (though he surprisingly fired one up), and did not attempt a free throw. (Of course, the last fact contributed to his coach’s post-game $50,000 rant.)

Tellingly, Z-Bo’s game mirrored his team’s. While NBA teams nearly always score more points than the number of shots they take, the Grizzlies took 82 shots to get their 82 points. Simply put: that will not get it done.

But if you want to have some fun with this statistic, look at some other Spurs players. Pau Gasol (the best three pointer shooter in the NBA) had 10 points on 6 shots, including a pair of three-pointers. Dannygreen! had 12 points on 5 shots, a 2.4 ratio that approached Kawhi’s number.

But they all pale in comparison to Dwayne Dedmon and David Lee. Both scored 2 points on zero shots from the floor – I think that ratio is infinity. From my many years coaching basketball, I know that if a couple of your guys shoot infinity from the floor, you should win.