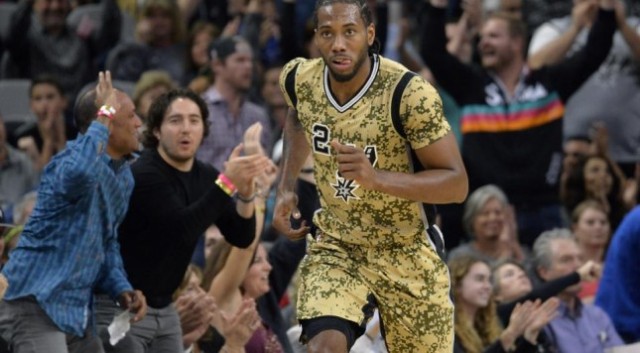 AT&T CENTER – Back in late October during the preseason, San Antonio Spurs Head Coach Gregg Popovich was asked about losing some of the team’s 3-point shooting in the offseason and how it would impact the team this season. That day, on October 23, Popovich said the team would have to make more twos this season, but he also noted, that the team would have to take away 3-pointers from opponents on the defensive end as well. Through 14 games, the Spurs are doing just that – limiting opponents from shooting their preferred amount of 3-pointers nightly. At the moment, the Spurs have the number one 3-point attempt defense in the league, limiting teams to shoot just 19.0 three-pointers per game. When teams do shoot against San Antonio, they’re making only 33.1% of those looks, which ranks the Spurs with the 9th best 3-point percentage defensively in the NBA……Read More