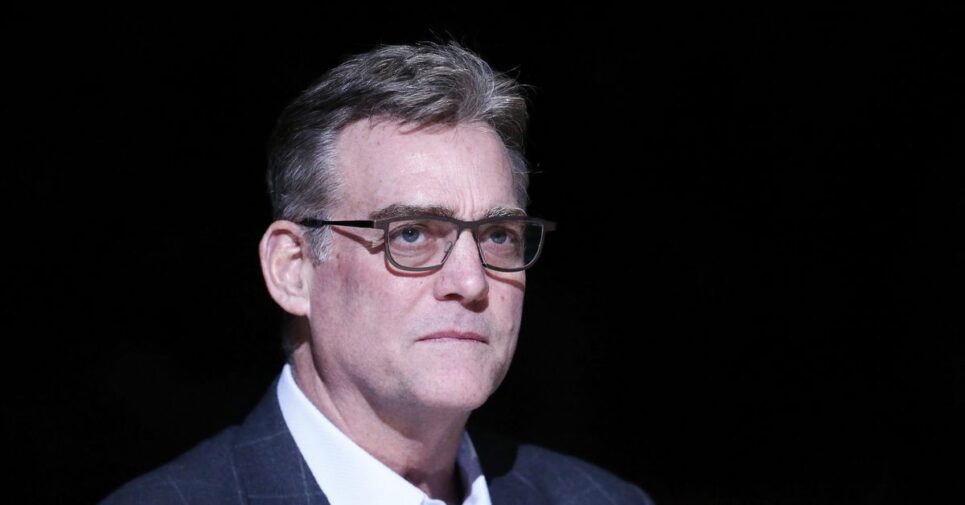 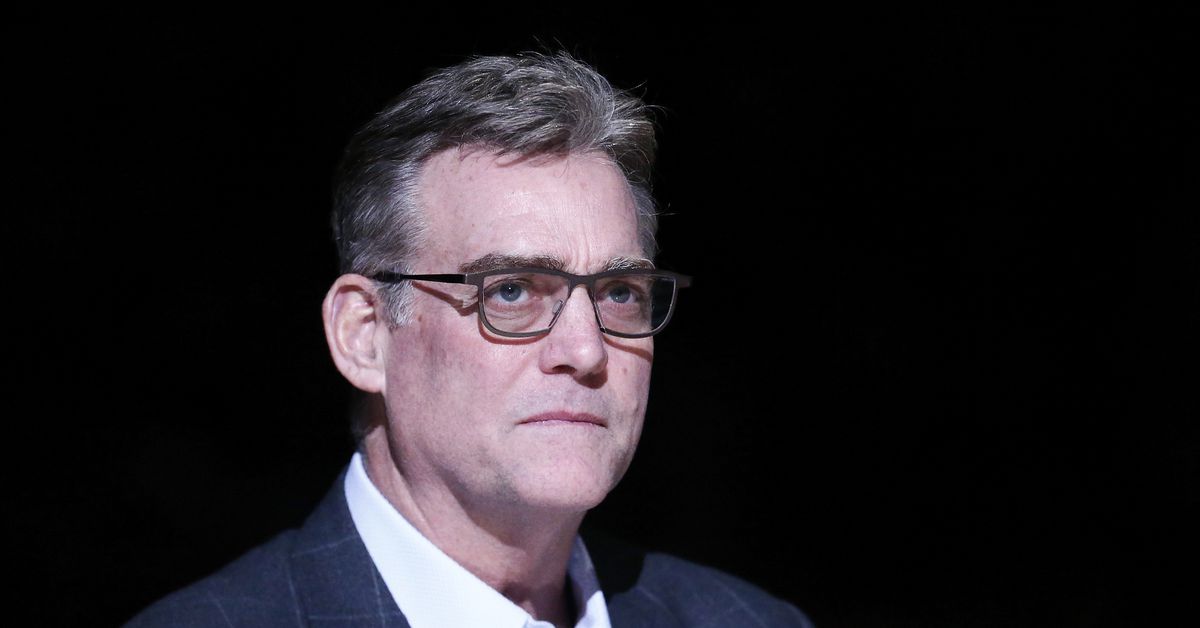 Former team psychologist Dr. Hillary Cauthen has reached an agreement with the San Antonio Spurs and Josh Primo to “resolve” the lawsuits she had filed against both parties, per Shams Charania of The Athletic.

Dr. Cauthen and her lawyer Tony Buzbee had alleged in a recent press conference that the former Spur had exposed himself to her multiple times during therapy sessions, and that the Spurs organization, specifically general manager Brian Wright and the PR department, had failed to act in a timely manner when she reported the incidents before not renewing her contract this summer. Two seperate lawsuits against the Spurs and Primo were filed two weeks ago.

The situation regarding Joshua Primo is a matter we take seriously. Since learning of the allegations, we have taken, and are taking, measures to ensure that all parties involved are treated with dignity and respect. We know we owe that to Dr. Cauthen, our players, our staff and our community.

As an organization, we are continuously evaluating and refining our processes so they ultimately reflect the values and culture of who we aspire to be every day. To that end, we have decided to collaborate with Dr. Cauthen and other experts to review and improve our workplace processes and procedures.

This is a learning opportunity for us, and one that we are certain will make us better moving forward.

Primo, who has yet to release a statement, was also alleged to have exposed himself in Las Vegas during the summer and during a road trip to Minnesota early in the 2022-23 season. After learning of the incident in Minnesota, the Spurs abruptly waived him hours before their October 28 tipoff against the Chicago Bulls. He remains a free agent after going unclaimed on the waiver wires.