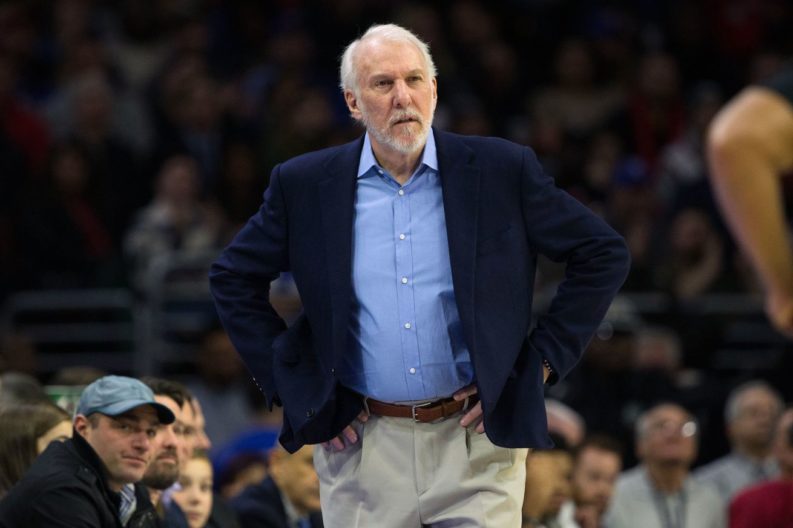 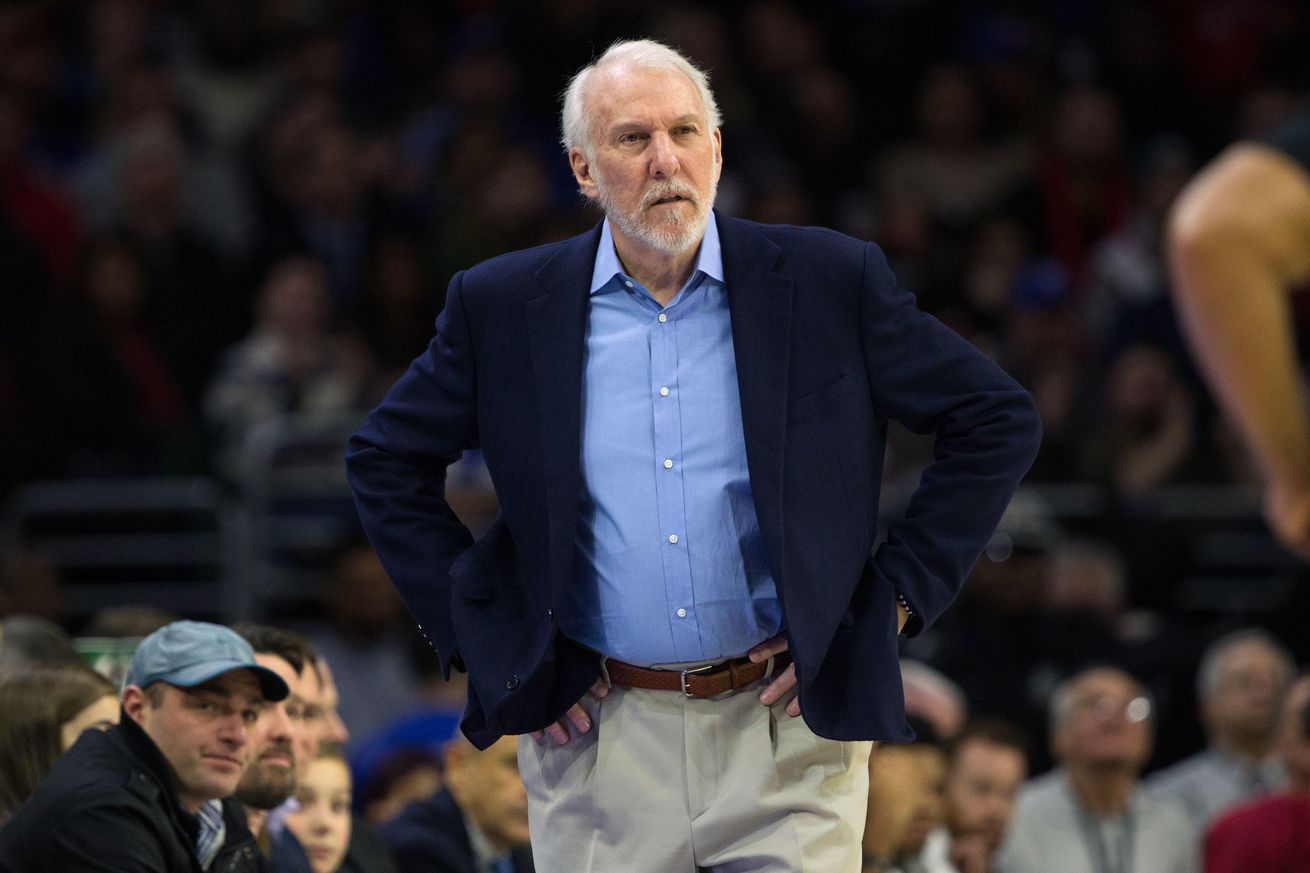 When the team is getting stops and scoring — maybe not the best time to start hacking.

In the final minutes of the Spurs 112-106 loss to the Philadelphia 76ers, Gregg Popovich went to an old tactic that is controversial throughout the league and among Spurs fans: Hack-a-Shaq. Or in this case: Hack-a-Ben Simmons.

Named after infamously poor free throw shooter Shaquille O’Neal, “hacking” is intentionally fouling the opponent (usually their worst shooters) to make them earn their points at the line. Pop is notorious for using this strategy and even forced the league to make some rules changes to try and curb the tactic, such as requiring the player to have possession of the ball before he can be fouled.

This tactic is very divisive among the basketball community; some believe it ruins competition, while others believe any exploitation of a player’s weakness is fair game. I am mostly part of the latter group because any professional basketball player who can’t shoot at least 60 percent from the line deserves to be exploited.

However, that doesn’t mean I can’t disagree with Pop when I feel like he’s using it the wrong way, which brings me back to the 76ers game. The Spurs had been down by as many as 16 points before storming back in the second half. With just under three minutes left in the game, the Spurs were up for the first time since the score was 4-2 when a Patty Mills three gave them a 101-100 edge and capped off a 17-7 run. The Spurs had all the momentum, Philly was falling apart, and things were finally looking like a short-handed road win was attainable.

That’s when Pop called for the first of two hacks on Simmons: a 54 percent free throw shooter.

Pop stopped after he made three of his four free throws, and by that point the game was tied back up, the Spurs had lost all momentum and rhythm on offense, and the 76ers had rediscovered themselves. They went on to close the game on an 8-3 run, with five of those points coming from Simmons on an and-one lay-up and a dunk. Suffice it to say, the hacking backfired, and this is where I sometimes have a problem with Pop’s hacking strategies.

I believe hacking should only be used as a last resort, either when the Spurs are down and can’t find a way back into the game otherwise, or if they’re in the midst of giving up a big lead and need to stop the other team’s momentum on offense.

I do not like it being used in this scenario: when the team is up and everything is going their way while the other team has nothing falling on offense. Not only does it stop the Spurs’ momentum and take away fast break opportunities, but it also gives the opponent a chance to catch its breath, regroup, and get back on defense to stifle the Spurs’ offense. Of course, it also doesn’t help when the hackee makes his shots.

The game brought back bad memories of when Pop used similar hacking strategies against the Clippers in their doomed 2015 playoff match-up. The Spurs were somewhat improbably up 3-2 in that series but lost the final two games, and to this day I still feel like hacking played a role in that loss.

It was Game 6 in San Antonio with the Spurs hoping to close out the series at home and advance to the second round: a must for defending champions. The Spurs had fought back from an early 7-point deficit to gain a 41-32 lead with just under 8 minutes left in the first half. Yes, it was early, but the Spurs were red-hot with everything going right, having made their first five threes of the quarter. Meanwhile the Clippers looked like they were on the brink of folding.

This was when Pop unfathomably decided to start hacking DeAndre Jordan. Over the next four possessions Jordan made 4 of his 8 free throws, but the Spurs only scored four points of their own. By the time Pop stopped the hacking, the point differential was still the same (45-36), but nothing had been gained from the tactic other than the Clippers were able to rest during the free throws while getting back on defense to stop the Spurs’ previously red-hot shooting.

It felt then like Pop did this with an uncharacteristic lack of confidence, more worried about keeping the opponent behind than his team ahead. It cost him then as the Spurs lost that series, and even with just two hacks it felt like it was costly again in Philadelphia.

In the end, this was just one regular season game, and the short-handed Spurs still could have made their shots down the stretch to win the game. I just feel like Pop didn’t help them with his poorly timed decision to hack Simmons. As previously mentioned, I’m not one who is completely against that strategy, but I do believe it has to be used properly to be successful, and this wasn’t one of those times.