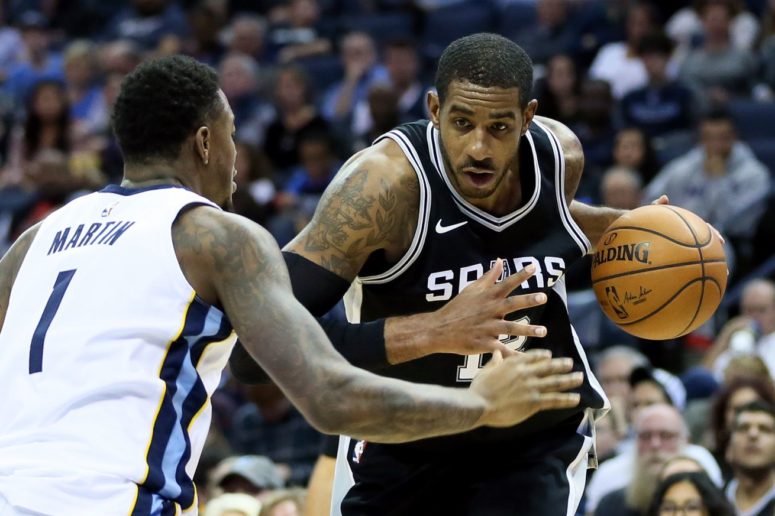 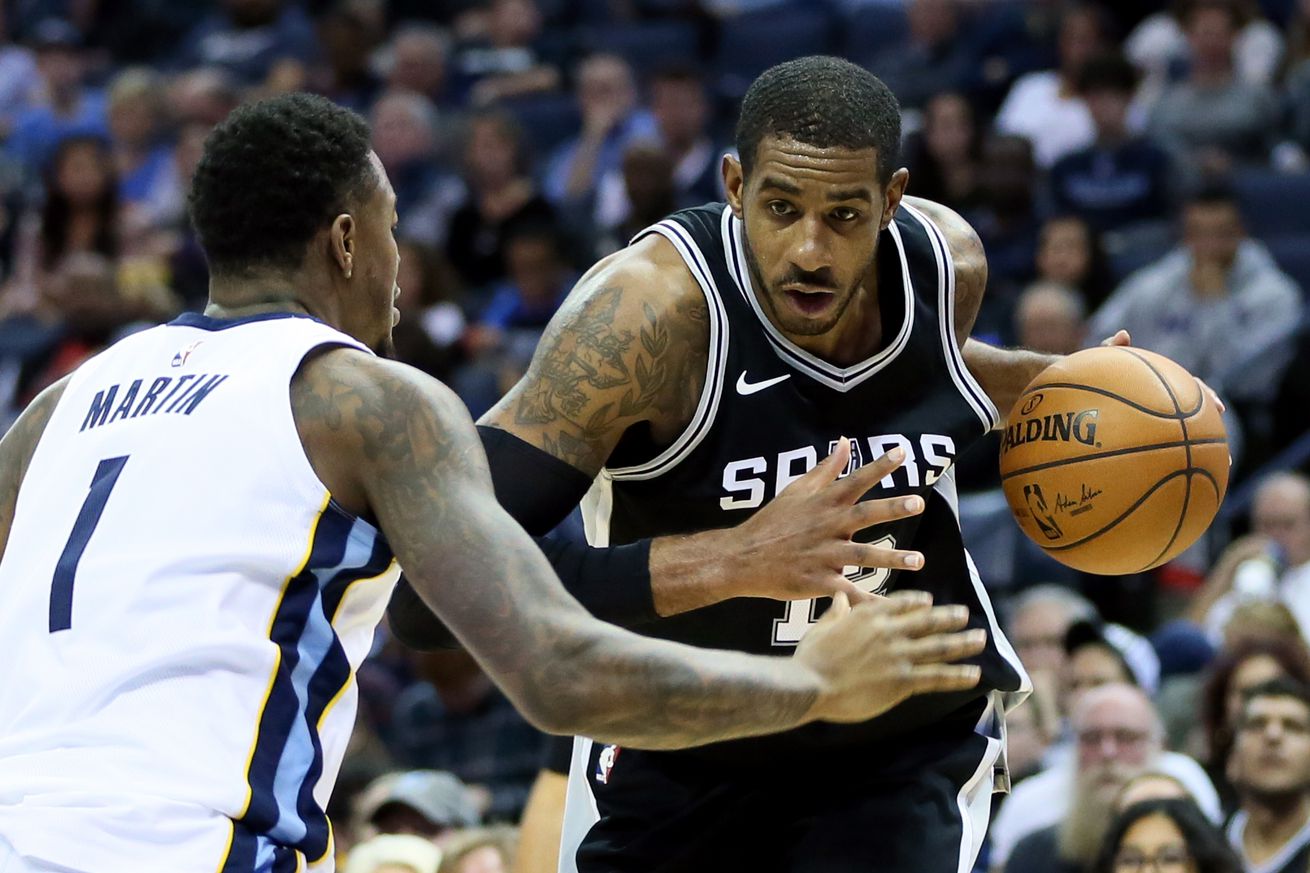 After an underwhelming 2016-17 season from LaMarcus Aldridge led to trade rumors galore over the summer, the San Antonio Spurs surprised the basketball world by offering him a three-year, $72 mil extension. Had they lost their collective minds? Had they finally hit a point where they couldn’t do any better – an equivalent of crashing into a brick wall for the always-respective PATFO?

As it turns out, they knew what they were doing. (Shocking, right?) So what are the Spurs doing differently that has brought out the best of the former Trail Blazer? According to SI’s Rob Mahoney, the answer is simple: by promising (and delivering) Aldridge more touches in the post, he is more motivated to get down the floor and into position. The result has been just what the doctor ordered for all parties involved.

If you were anything like me during Sunday’s match-up against the Oklahoma City Thunder, you squirmed and turned away when the Spurs called timeout and the cameras caught a glimpse of Joffrey Lauvergne’s dislocated finger. If you did, you missed a lot of classic reactions from everyone else in the immediate vicinity. Pop, who admitted after the game to being too much of a wiener to look, was the best of them all. (Warning: graphic images.)

How the Spurs almost Spurred the Thunder

Speaking of the OKC “rest” game (looks like Pop successfully navigated the watchful eye of the league and it’s new “rest” rules), Coach Nick at BBALLBREAKDOWN took a look at the game to see what the Spurs did right and what OKC did wrong to allow a depleted team relying on third-stringers to hang around all game:

The Admiral on Undeniable with Joe Buck

David Robinson appeared on Undeniable to discuss several topics, including leadership, his relationship with Dennis Rodman, and the cycle of the NBA player and trends:

Tim Duncan has already given so much this year for hurricane relief in the U.S. Virgin Islands, and it has motivated him to take on another project. The Big Fundamental has promised to match up to $500,000 in donations to the San Antonio Food Bank to help feed hungry families during the holidays. Click here to learn more about his efforts and what you can do to help.

Utah Jazz swingman Joe Ingles just wanted to say something nice about his team, so he did:

Then a fellow countryman you may know decided to get involved:

Not as much as I love my team https://t.co/fS8PueMxKt

But Ingles wasn’t about to let Patty Mills have the final word:

I didn’t ask you

Boom. There you have it: one the shortest but funniest Twitter wars out there. I don’t know about you, but it made me laugh – just a little.