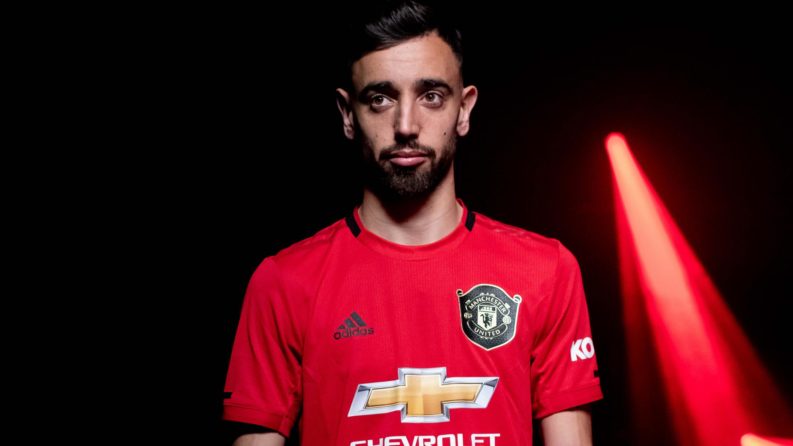 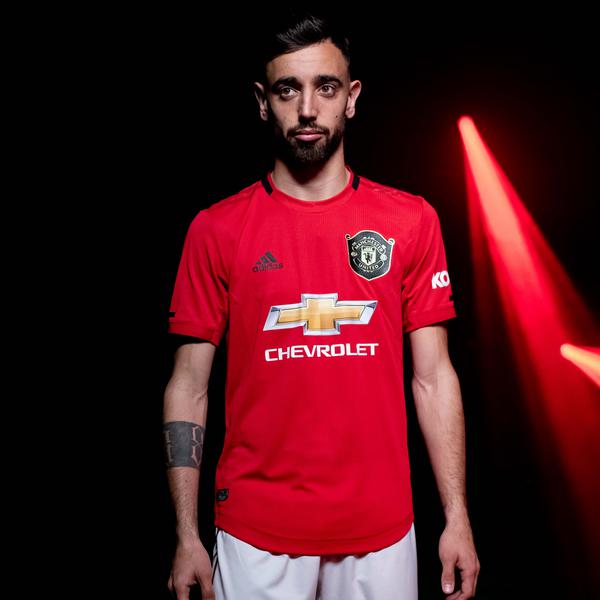 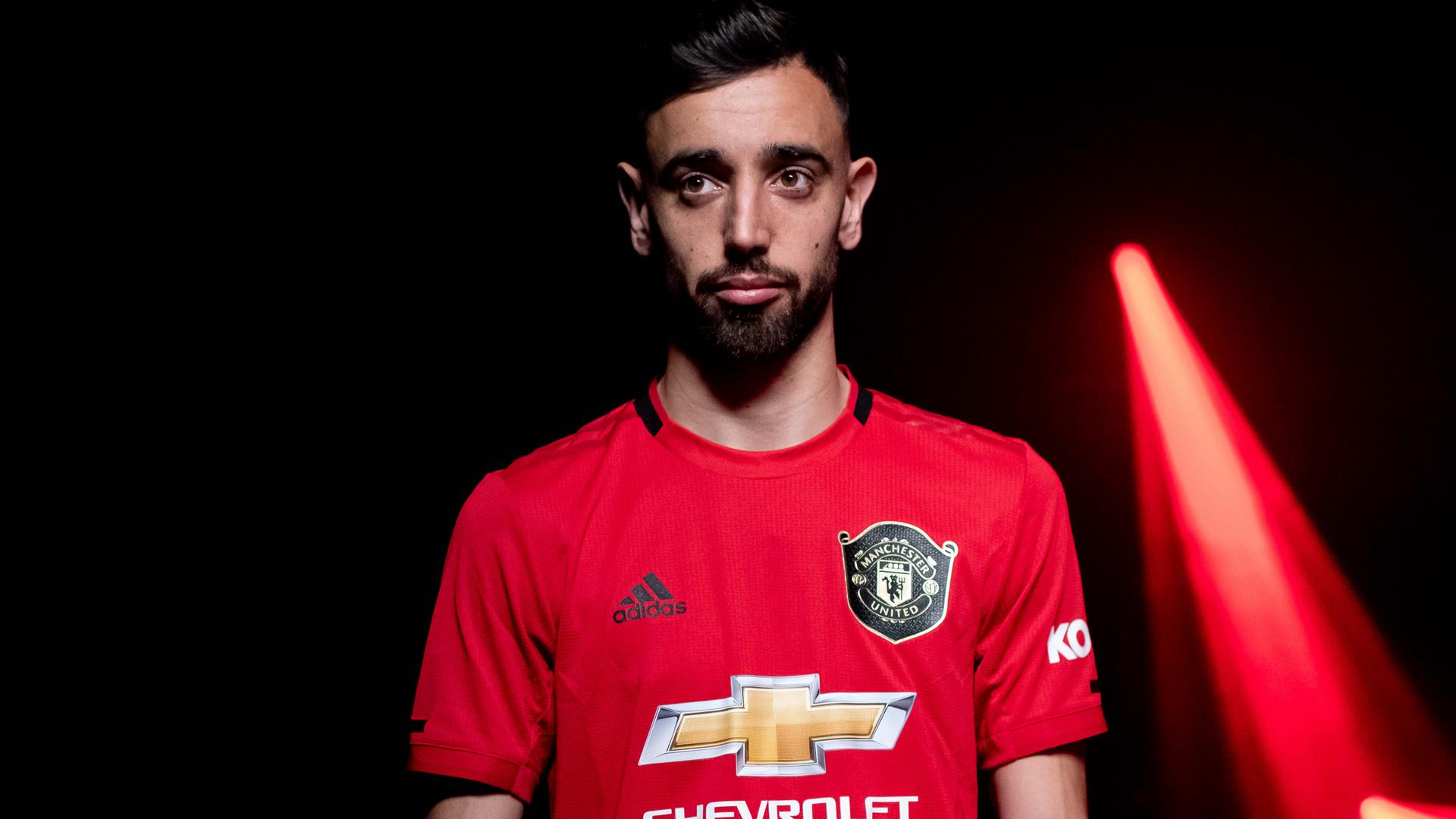 The January signing from Sporting Lisbon became an instant favourite at Old Trafford after a series of influential displays, which contributed to the Reds’ 11-game unbeaten run across all competitions.

While Bruno’s quality in midfield is an obvious boost to Ole Gunnar Solskjaer’s squad, both in terms of goals, assists and chances created, his competitive nature is arguably just as vital to the cause.

Fernandes is here to win and that has been evident throughout his United appearances so far, perhaps most prominently when he was clearly irritated by the 1-1 draw at Everton on 1 March – a Premier League match that could and should have produced three points, in his opinion.