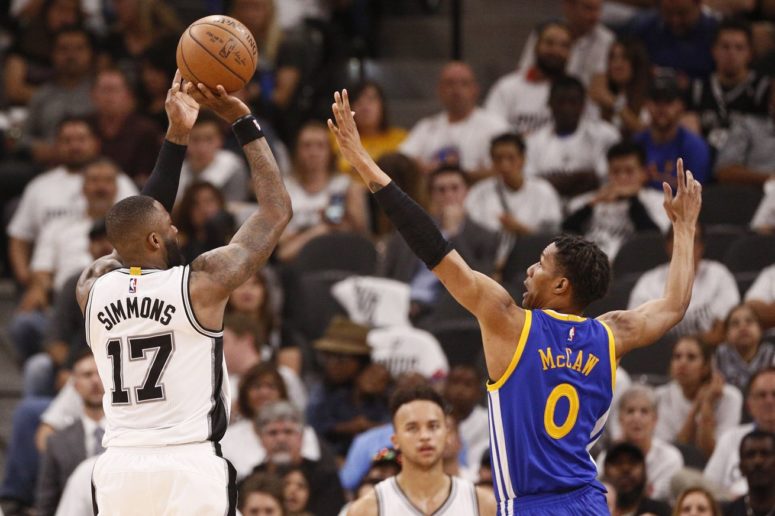 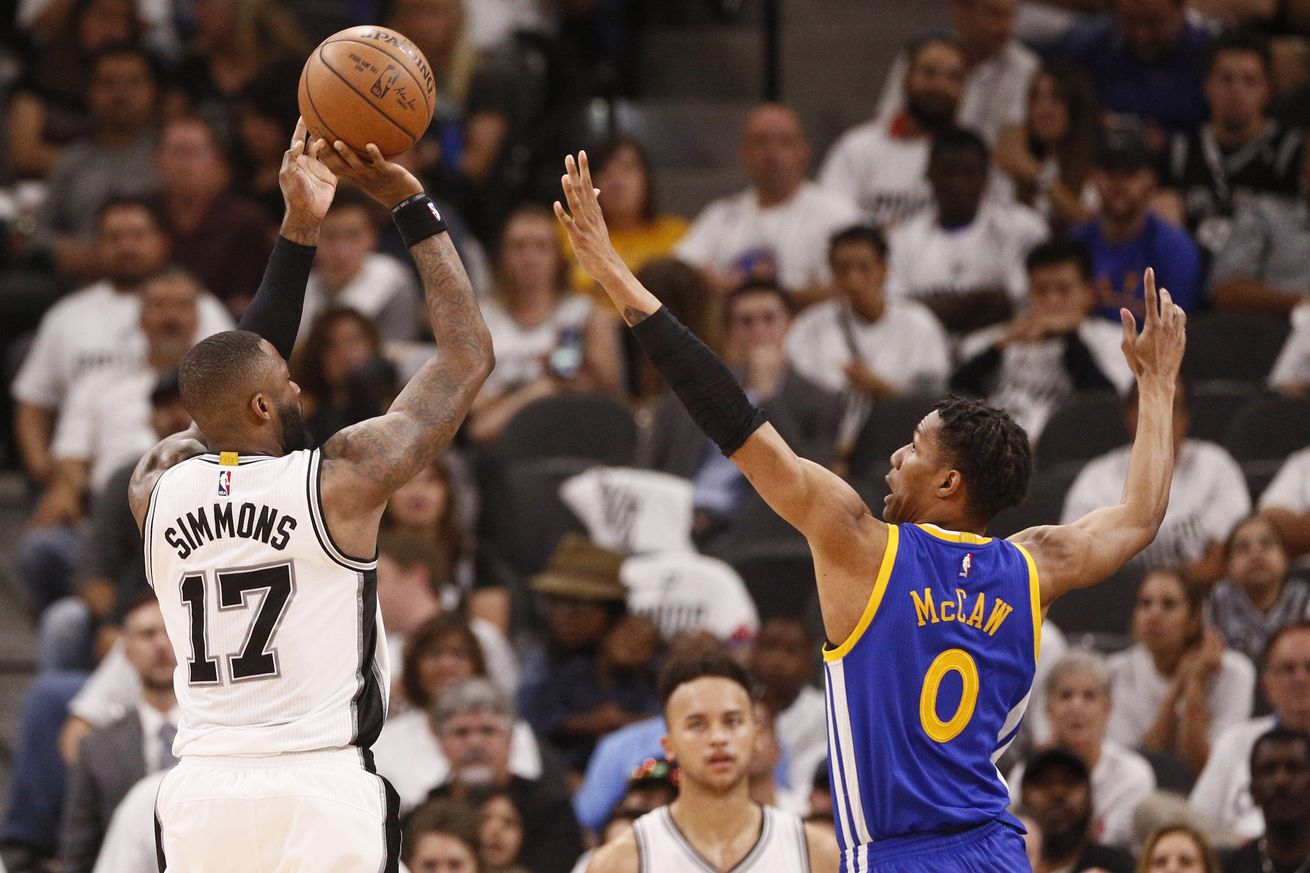 San Antonio outplayed Golden State in a number of areas, but still came up short.

There’s not much to learn from the Spurs’ loss to the Warriors in Game 3 of the Western Conference Finals that we didn’t already know. Kawhi Leonard’s greatness has been missed. Manu Ginobili is an absolute joy to watch. LaMarcus Aldridge is polarizing (to put it politely). The Warriors are really freaking good. We knew all that.

In Michael Erler’s ode to Ginobili, he touched on this feeling of inevitability that has crept into this series; sucking the fun out of it ever since Leonard went down. San Antonio’s fans are smart. They knew this team, at their best, had a chance to upset the Warriors in this series. They also knew that their margin for error was razor thin. Injuries to Leonard and (starter) Tony Parker and now (rotation player) David Lee have left behind a bitter taste, and a wistful “what if?” feeling.

Anyone looking for a template on how to respond should maybe take a look at coach Gregg Popovich’s answer to Doris Burke’s post-third quarter question about the team’s effort:

“They’ve got a lot of heart, and they’re playing as competitively as they possibly can.”

Popovich isn’t the type of coach who blows smoke, and the stats back up his assertion. The Spurs actually bested the Warriors in three of the “Four Factors” that typically signify basketball success (see chart below) in Game 3. They took care of the ball, they limited foul shots, they dominated the offensive glass. They only allowed the Warriors to take 23 shots at the rim, four fewer than their regular season average.

The Spurs also outscored Golden State in the paint (62-50), off turnovers (25-20), in fast break points (23-10), and second chance points (18-11). Really, the only area in which the Warriors dominated was… shooting the basketball — which, it turns out, is pretty important.

The Warriors outshot the Spurs from the free throw line, from two-point range and from behind the arc, but it’s not like the Spurs’ defense was lacking. The Warriors only took eight “wide open” three-pointers all game (they hit four); they averaged 12 wide open three-point attempts during the regular season. And they shot just 3-of-12 on “open” threes for the game. One place the Warriors made hay was hitting 4-of-7 on “tightly” to “very tightly” contested three-pointers. There’s 12+ points right there on difficult shots.

Not to mention they shot a scorching 10-of-18 on mid-range jump shots, which is where you want to force Golden State to shoot it if you’re San Antonio.

The Warriors are good and they hit tough shots. Nothing surprising there, but it wasn’t just the stars getting in on the action. Warriors reserves Ian Clark and Patrick McCaw combined for 13 points on 6-of-10 shooting, and 13 points from the Warriors’ B-squad count just as much as 13 points from Kevin Durant or Stephen Curry. Also, David West hit just his fourth three-pointer of the entire season just before the first half ended.

Here, during a crucial stretch in the third quarter, when San Antonio had gotten it to within seven, McCaw hits a tough floater over the outstretched arms of Danny Green.

Those are the types of shots that, when they are falling, make Golden State even more difficult to beat. At the end of the day, nobody expected the Leonard-less Spurs to beat this Warriors team. But, they competed and actually out-played Golden State in a number of areas that should be encouraging to San Antonio fans.

So, instead of looking at Game 4 fatalistically, try and enjoy how hard these overmatched Spurs are competing, and appreciate them for the incredible season they’ve had, regardless of how this series ends.