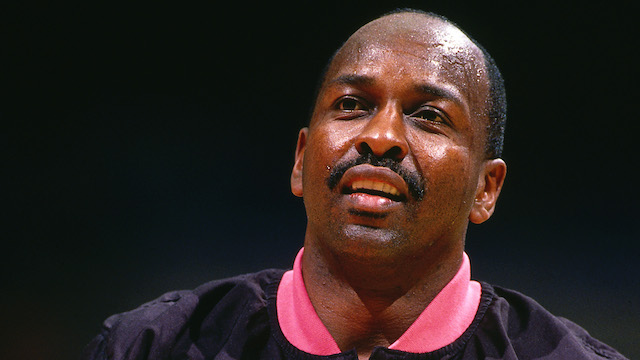 Moses Malone’s prime was long gone by the time he signed with San Antonio in 1994, hoping to squeeze whatever life was left in the legs that once carried him to three MVPs and a championship with Philadelphia. The Spurs were still thrilled to add one of the most well-liked, if publicly understood players, in the NBA, as told by Buck Harvey all the way back in Aug. 1994….Read More