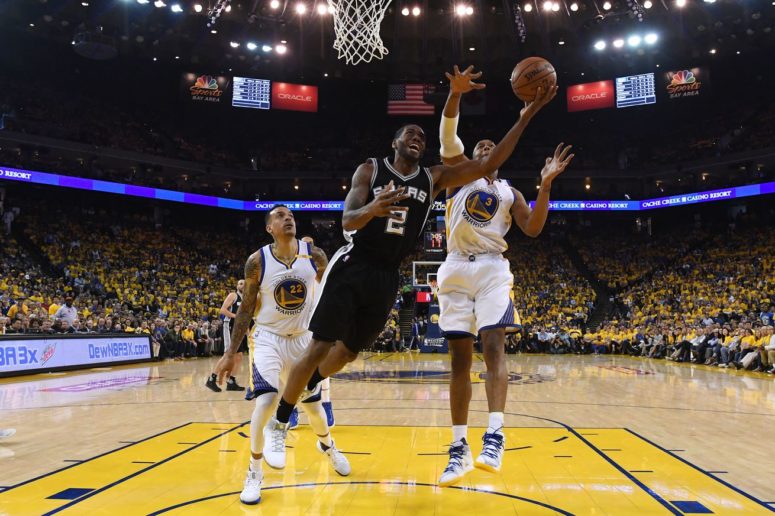 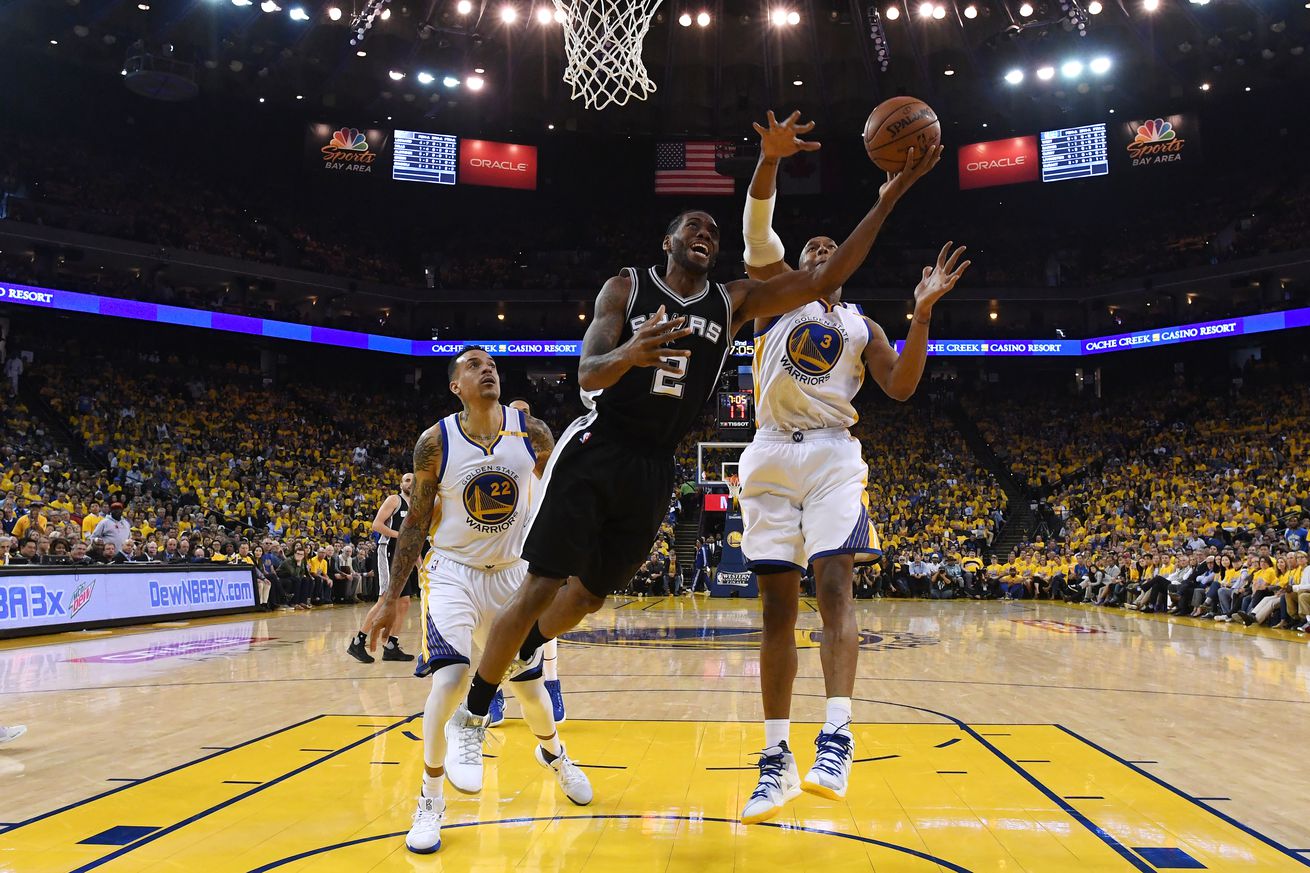 Few issues have loomed over the talking heads of the NBA longer than the talent crevice between its two conferences. The 2016-2017 season marked the 17th time in 18 seasons that the West conquered the East in head-to-head competition. The East has also only won 6 championships in that time span, three of which belong to LeBron James, who has also represented the East in the last seven NBA Finals.

(hat-tip to Cleveland.com for the stats)

With more and more stars such as Paul George and Carmelo Anthony moving west (and rumors of James doing the same looming), that crevice is turning into the Grand Canyon. The league has already taken one tiny (if irrelevant) step towards addressing the ever-growing imbalance of talent by reformatting the All-Star game, but now Commissioner Adam Silver is admitting that the league is considering changing the playoffs to a straight up 1-16 seed format irregardless of conference.

Of course there are other things to address if this change is to be made, such as finding a way to balance the schedule between all 30 teams – this would be a good time point out that Silver is not married to the 82 game format – but odds are more players and fans alike would welcome the change than not.

Rudy Gay’s injury changed his entire approach to the game.

The Spurs biggest off-season acquisition sat down for an interview with GQ Magazine to discuss how months of immobility following his Achilles tendon tear forced him to change his diet, view of the game, and motivated him to be the best player he could be for the best team he has played for.

Just be you, DJM.

It is looking more and more likely that Dejounte Murray will be the first player besides Tony Parker to open a new season as the Spurs’ starting point guard since 2001. However, the second-year guard knows there’s no point in trying imitate the future Hall-of-Famer, but rather he should use his physical gifts – like a 7 ft wing span – to be his own man and carve out his own role. In a way, Murray is in the same boat as 19 year-old Parker was in 2001, and look how that worked out.

Warriors vs. everyone else power rankings

We looked at some Spurs season previews last week, but ESPN is taking a new approach. Their previews are listed out in a power rankings format based on the projected odds that each team can beat the Warriors. It’s a fascinating approach, so click here to find out where the Spurs rank, and as a bonus check out the “best trade” listed for the Spurs. It may not be the most logical, but Spurs fans would love it for one very obvious reason…

In a recent episode of NBA TV’s Open Court, several team owners participated in a discussion on balancing both the present and future of their franchises. Mavericks owner Mark Cuban pointed out how quickly injuries can change things, using Dirk Nowitzki’s injury in 2003 and Kawhi Leonard’s sprained ankle vs. the Warriors as examples.

This prompted a big eye roll and shoulder shrug from Warriors owner Joe Lacob, which in turn made Clippers owner Steve Ballmer speak out in support of Leonard. Of course one doesn’t expect Lacob to do or say anything that would discredit his team’s accomplishments – like admit it would have been a tougher series with Leonard – but it is funny seeing Cuban get under the skin of someone other than Spurs fans for a change.