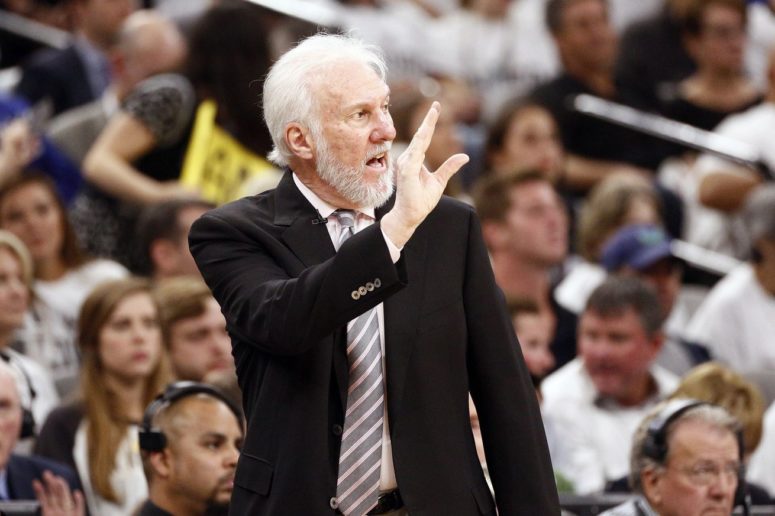 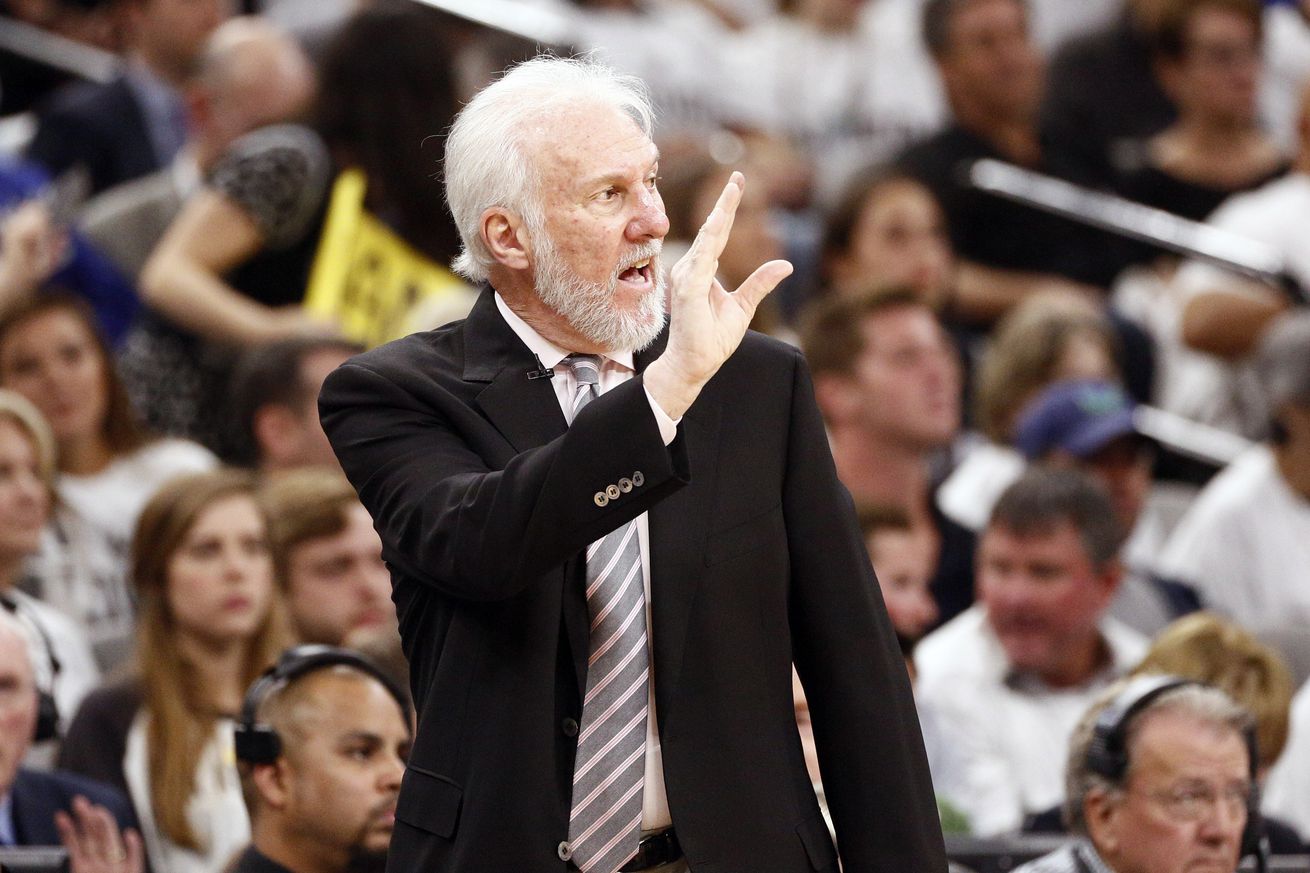 The East has lagged behind the West for years and it’s only getting worse. It’s time to do something about it.

The Western Conference has been better than the Eastern for years now. In 17 of the last 18 years, the West has won more head-to-head games in regular season play. While that’s only one way to measure the relative strength of the conferences, I’d say it’s a pretty strong trend. And with the flow of talent from East to West this summer, the problem is only getting worse.

In my last request for Mailbag questions, spursnerd asked:

Should the NBA get rid of the East and the West? … Why not do a top 16? What is preventing the NBA from making this change?

Well, I’ve been thinking about this issue for while, so I guess it’s the perfect time to cut loose on the subject. I did a Facebook Live stream answering the question, and I hope you enjoy it.

Why the NBA should do away with the conferences for the playoffs, and what’s in the way of that change.