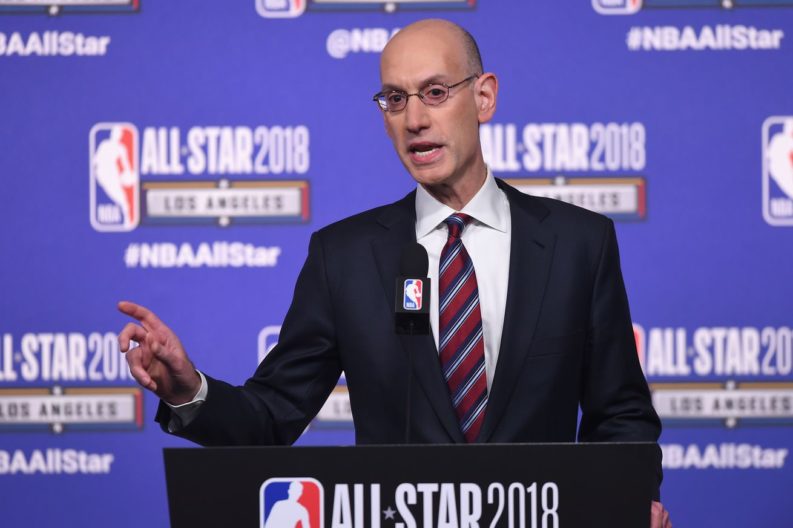 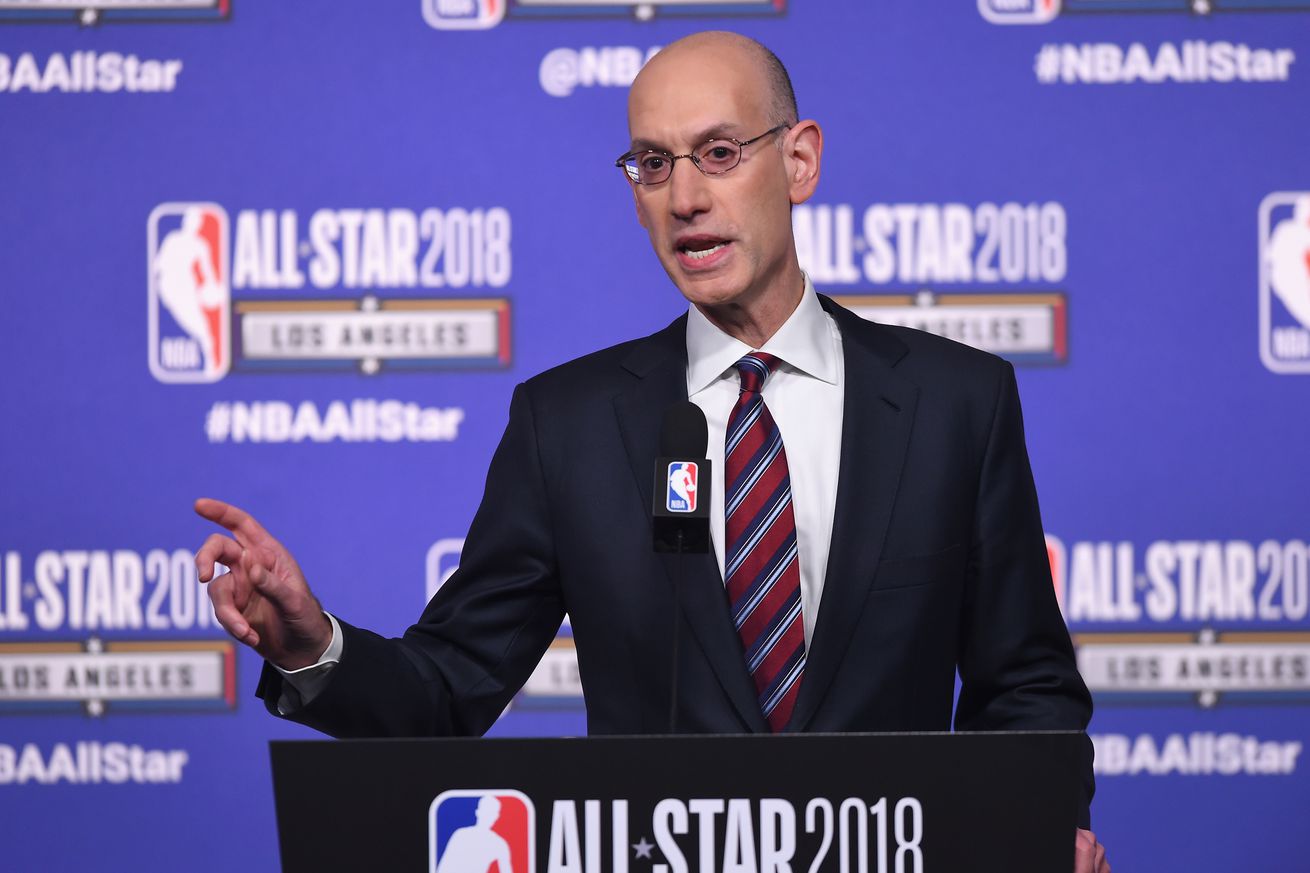 Would giving the 9th and 10th seeds a shot at the playoffs create broader appeal?

The NBA is just returning from the All-Star break, which means meetings were held, and discussions about various topics were had. Fixing a playoff format that can seem broken at times due to the often lopsided nature of the NBA conferences has often been one of them.

There have been times when one, if not multiple teams from the West would have made the playoffs had they been in the East, causing better teams in the West to get higher draft picks than playoff teams in the East with worse records, which doesn’t help in reversing the talent gap between the two conferences.

Perhaps the most extreme example is 2014, when the 48-win, ninth-seeded Phoenix Suns would have been the 5th seed in an Eastern Conference that only had seven teams with winning records. Since that season, talks have increased about possibly eliminating conferences and going to a straight 1-16 format, which also would have put the West’s eight playoff teams in the top ten seeds that season.

(Side Note: in case you forgot, that’s how ridiculously competitive the West was that season, making it all the more impressive that the Spurs came out on top.)

While that idea remains front and center on most minds, with scheduling and travel being the main deterrent, another idea is being floated around and apparently seriously considered by the league. According to ESPN’s Zach Lowe, the proposal is two four-team tournaments featuring the seventh, eighth, ninth, and tenth seeds in each conference.

Before diving too deep into this proposal, it should be noted that any such change would require a super-majority approval of 23 NBA teams and would need to be negotiated into the collective bargaining agreement at the players’ approval, so there is a lot of convincing to be done if the league really wants to implement this.

The goal with this format would be to reduce incentive to tank while maintaining peak fan interest from more teams as the season winds down. It’s arguable this could accomplish those things, but there’s also other factors to consider.

The first thing that comes to mind is why isn’t the first round 7th vs. 10th and 8th vs. 9th like most tournaments of this format? Obviously the goal is to keep the 9th and 10th seeds interested by assuring one of them a spot in the “final”, and 7th and 8th playing just for the possibility to swap places isn’t all that interesting — it would be especially awkward if everyone wants to seriously avoid playing the top seed — but it’s hard to see teams that are used to fighting for the 7th and 8th seeds voting for the possibility of being eliminated before the playoffs even begin while letting an inferior team in.

Another thing that would need to be addressed is how the tournament would affect the draft. If a 9th or 10th seed makes the playoffs, would they still be a lottery team, or would they swap picks with the higher ranked team they just eliminated?

If it’s the latter, it’s easier to see fringe teams who want a higher draft pick tanking even further to avoid the tournament all together and keeping their pick, but another proposal has been made to help prevent that:

Some team higher-ups have pitched the idea of including the seventh and eighth seeds in the lottery — expanding the lottery field from 14 teams to 18, sources said. That would guard against the possibility of any team tanking its way out of the tournament.

And that is the broader hope behind any play-in proposal: that more teams toward the bottom of the standings would try until the end. It also would deter some selective tanking for playoff positioning above the play-in level; no team would tank from sixth to seventh to lock in a more favorable playoff match-up if doing so slotted them into a high-variance tournament. Even tanking from fifth to sixth could be risky until the very last day of the season if the standings are close enough.

Another thing backers of this idea would have to convince owners and players of is if bad to mediocre-at-best teams playing for the rights to likely get clobbered by the top two seeds in the playoffs would truly generate enough interest to make it worth the time, money and possibly even changing the schedule again to make this work. These are all questions that will need to be answered.

As of now, this is just a proposal that would take time and much consideration before implementing, if it can even get the votes. Adding more teams to the playoff format is not something that has been widely considered, and it’s certainly not at the top of the league’s priority list, but it’s something to keep an eye on in the future especially since it is already circulating at the highest levels of the NBA.

So what do you think, Spurs fans? Would you support a quick extra round of the playoffs, and would it have the desired effect in curbing tanking and creating interest from a wider spectrum of fans? Sound off in the comments below.