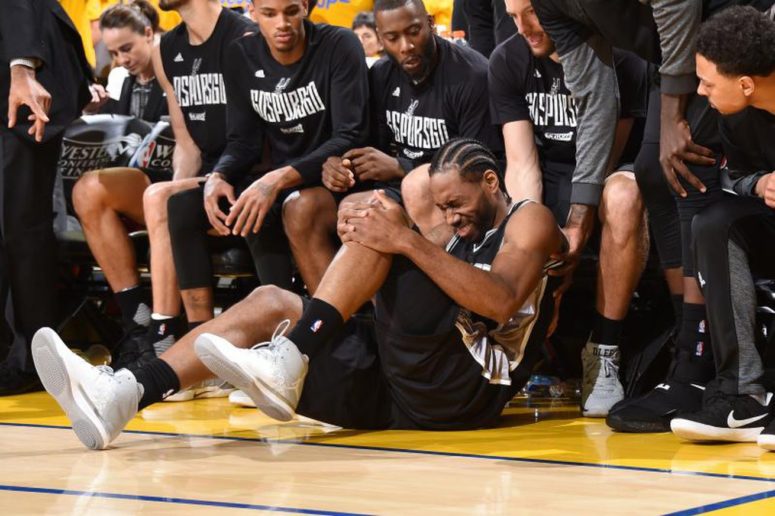 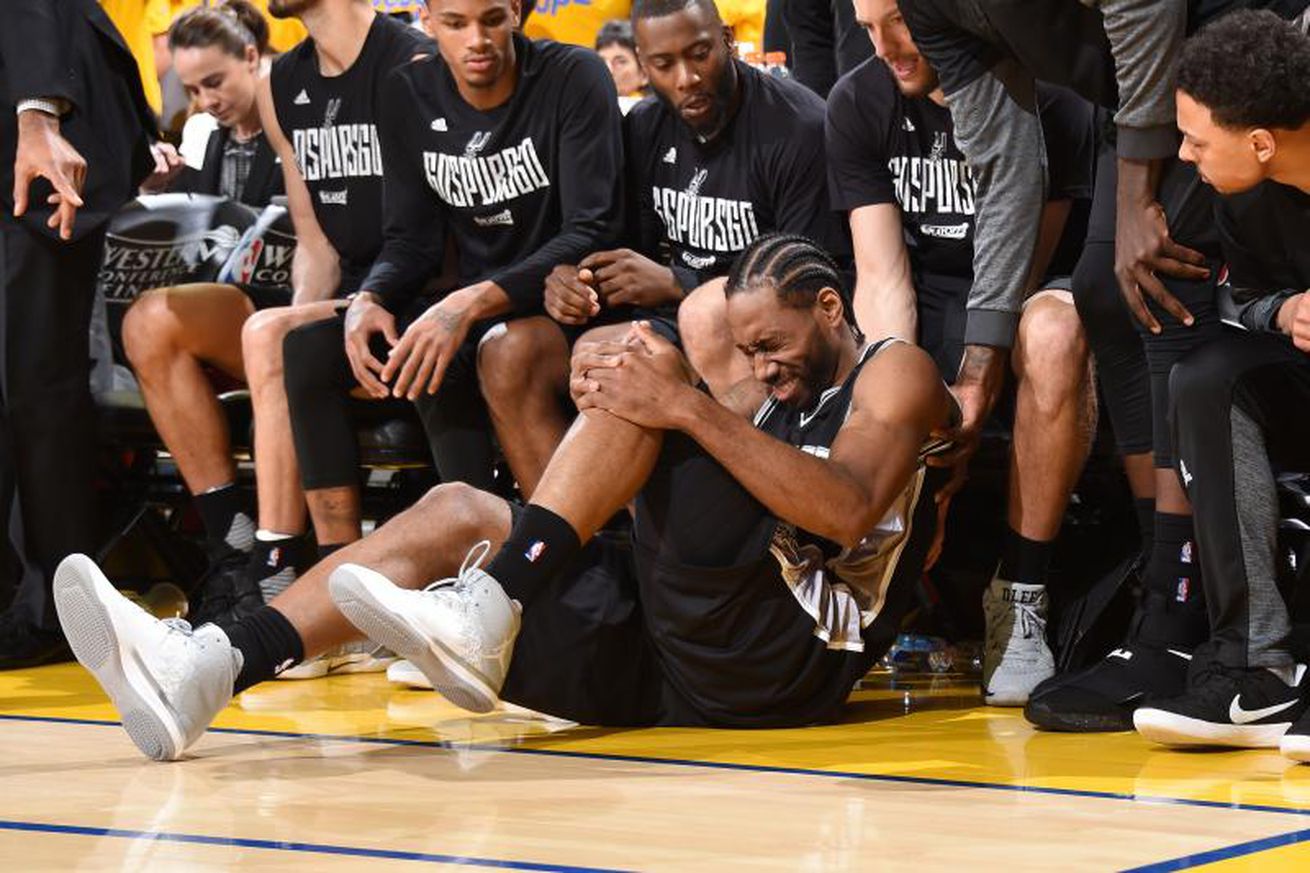 Might as well call them the Zaza Pachulia and James Harden Rules.

The NBA has given officials two new points of emphasis for the 2017-2018 season. One is something the Spurs are unfortunately all too familiar with: reckless closeouts that put jump shooters in danger. While the league started calling fouls on defenders who interfered with a player’s landing space several years ago, they are putting a new emphasis on it after Zaza Pachulia’s dangerous closeout took Kawhi Leonard out of the playoffs.

With the new rule, officials will now have the power to use video replay to determine if a closeout foul warrants a flagrant should it be determined that a defender recklessly positioned himself under a shooter. Unnatural motions — like leading with one foot or continuing to move toward the shooter well after the shot is off — can trigger a flagrant as well. Officials will also be able to issue a technical even if there is no contact but replay shows the move was intentional.

According to NBA Senior Vice President of Replay and Referee Operations Joe Borgia, Pachulia’s foul on Leonard would have been ruled a flagrant under this new rule.

The other issue the league is cracking down on is players creating contact to get free throws, especially on the perimeter and coming off screens. James Harden, who led the league with nearly 11 free throws per game last season, seemed to master the art of pulling up into a defender off a screen or swinging through his arms to draw a foul.

Seeking to stop what is becoming a major trend, officials will now focus on the sequence of events leading up to the contact. To get free throws now, the player with the ball must already be in his shooting motion when contact is made. If he is still gathering the ball to shoot or dribbling on the drive when initial contact is made, it will not be a shooting foul.

This seems like a more difficult rule to implement since things can happen in a flash, so it will be interesting to see if refs can curb this trend. Regardless, these new rules are for the safety of players and betterment of the game, so everyone should be happy to see them enforced.