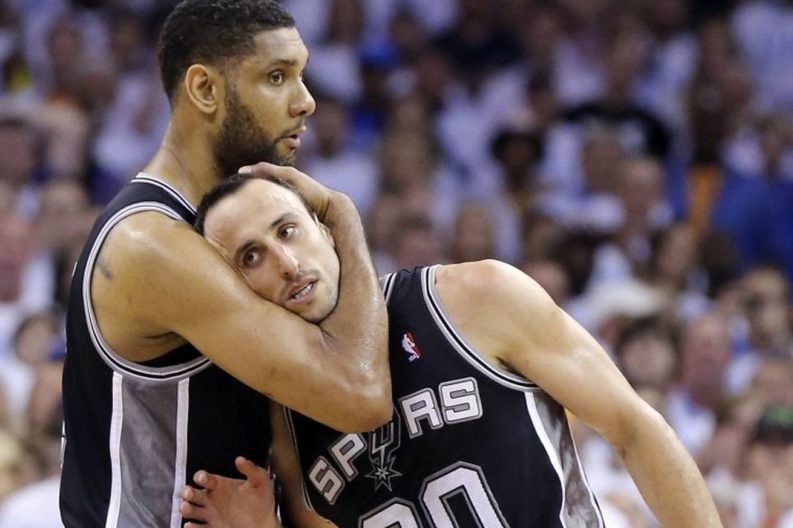 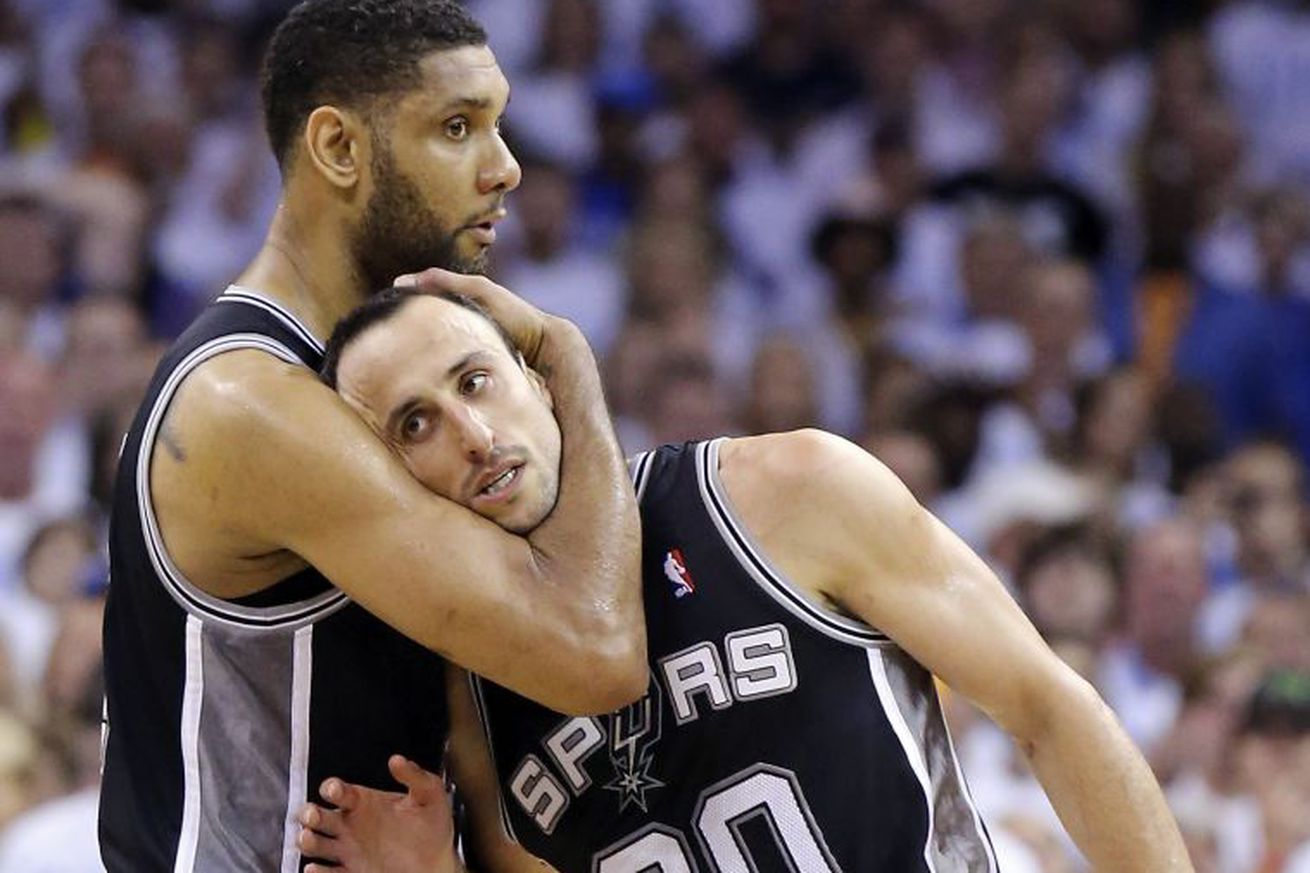 Time to vote for Manu’s best play from each bracket!

The Sweet 16 of The MANU Tournament is complete, so today we are moving on to the Elite 8, where we will be picking Manu Ginobili’s best play from each bracket and move them on to the Final Four! We had two sixth seeds and a third seed break through, so potential for a Cinderella story still rides . . . although that doesn’t mean you should vote just to make one happen. Go with your gut! Be sure and vote for a winner of each bracket, and remember everyone can only vote once, so make yours count!

That’s it for the Elite 8! Remember all polls close on WEDNESDAY (not Sunday), Sept. 19 at 8:00 PM, so you have less time to vote than usual. The Final Four will be on Thursday, Sept. 20.