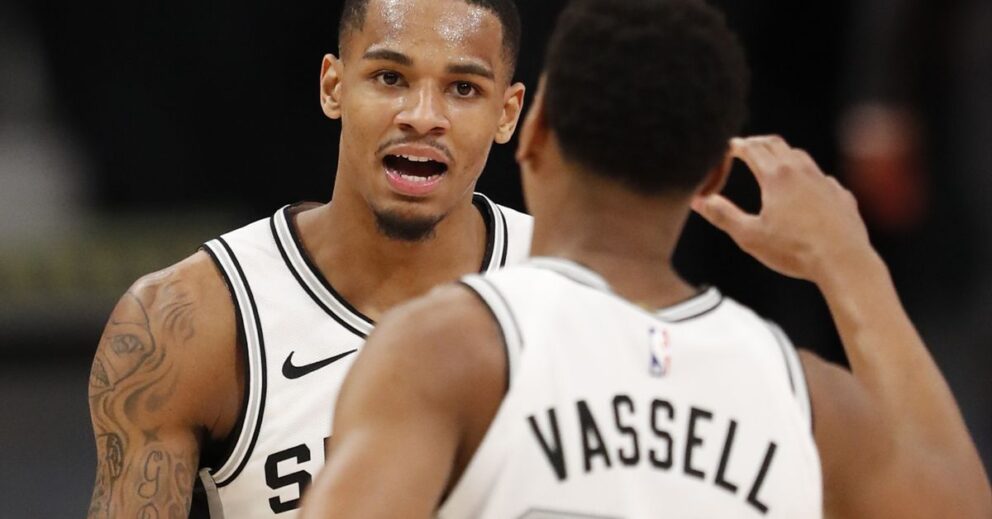 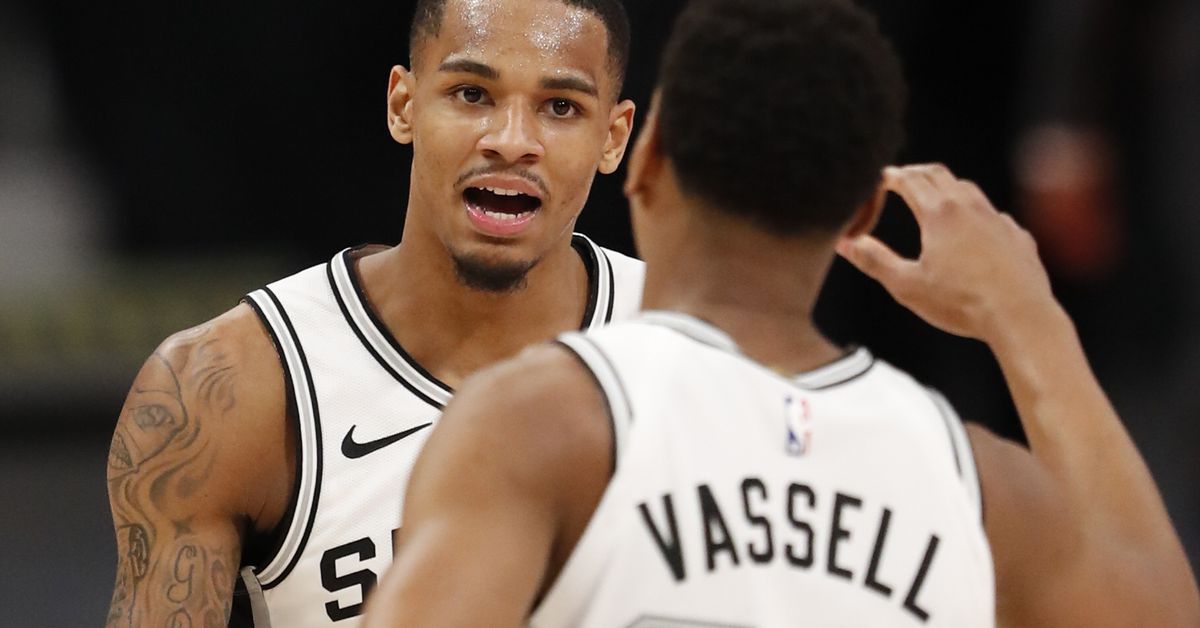 In the NBA, back-to-back games are common, one day off is normal, two days off is considered lucky, and three is almost unthinkable, but for the San Antonio Spurs they are in the midst of a three-day break from NBA action. After losing four on the bounce the Spurs currently sit 4-11, and with this extended break, it feels like the perfect time to reflect on the start of this new era of Spurs basketball.

Transition Powerhouse: The Spurs are one of the most dominant teams in transition this season on both ends of the floor. To be precise, they rank 5th offensively in transition points per possession at 1.162 according to Synergy Sports. Defensively, they rank even better, sitting at 2nd in the least amount of opponent transitions points allowed. This shouldn’t come as a surprise that the Spurs get after it in full court action. The abundance of youth allows them to compete in fast paced situations, such as transition basketball.

The Spur who has been in the full court the most is; Dejounte Murray, to no one’s surprise. DJ has a 73.2 field goal percentage in transition, which translates to 1.542 points per possession. This ranks in the 94th percentile of all NBA players. Devin Vassell actually ranks in the 96th percentile but having had far less transition possessions than Murray. The most disappointing statistic when looking at their transition possessions is the fact that Lonnie Walker IV is shooting a woeful 27.3%. For a guy with the speed and athleticism that he has, it is extremely discouraging that he is unable to finish in the full court when his best attributes suggest he should be a transition weapon.

Close Losses: The Spurs have played in seven single-digit finishes so far this season. They sit at a dismal 1-6 in those games. They have struggled to win close games, usually not executing well enough offensively and not getting enough stops on the defensive end. In the one close game they did win, a 102-93 victory against the Bucks in Milwaukee, they were led by Dejounte Murray who had 16 fourth quarter points.

The bad news for the Spurs is they probably need that type of fourth quarter effort to win every close game they play against quality opposition. The reason why the Spurs have struggled in executing down the stretch is because close games end up being a half-court affair, and the they struggle mightily at that. They rank 25th in half-court offense, and the eye test shows that the Spurs can become jumbled if their first option gets shut down. With more reps and chemistry, one would hope that this will improve by the end of the season, and the Spurs will win more close games than they lose.

Derrick White: As great as Murray and Vassell have been this season, not all Spurs players are having the greatest of times. This is especially true for Derrick White. He played in just 50% of last season’s games as he suffered multiple toe injuries and eventually an ankle injury that ended his season. He came into this year on a newly extended contract with lots of hope that he could begin how he left off in the bubble at the end of the 2019-2020 season. With a predicted increase in usage, fans were expecting more production. So far, it’s been the opposite.

White is averaging only 10.9 points per game in 30 minutes of play, nearly 5 points less than last season when he was playing the same amount of minutes. He is taking less two-pointers, three-pointers and free-throws than 2020-2021. And to go on top of all of that, all his shooting percentages are down as well. His overall offense sits in the bottom 27% of all NBA players, with him only getting 0.862 points per possession. More worrying stats per Synergy Sports, is that White is 4 of 16 on UNGUARDED catch and shoot opportunities. At the moment, he simply, can’t make a shot, contested or not.

To make matters worse, something he could always count on was his defense, but in the first 15 games of the year, he has struggled on that end as well. Especially as the defender in the pick-and-roll, as he is allowing 1.014 points per possession when the primary defender in that situation. This ranks him in the bottom 20% of PnR defenders.

The Spurs were counting on White to potentially be their best player this season, and so far he could hardly be further from it. In fairness, he has often been a player who is slow out of the gates, so it may not be time to panic just yet, but that time is approaching with each passing game. The sooner White returns to his best form, the better off the Spurs will be.