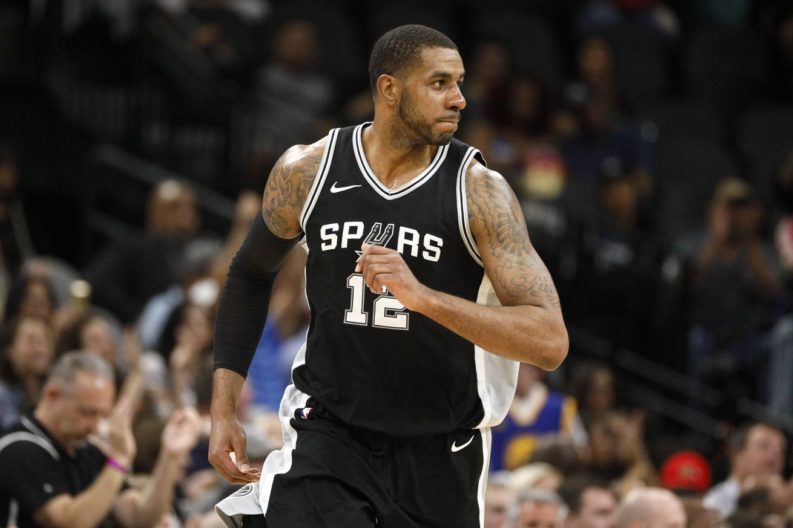 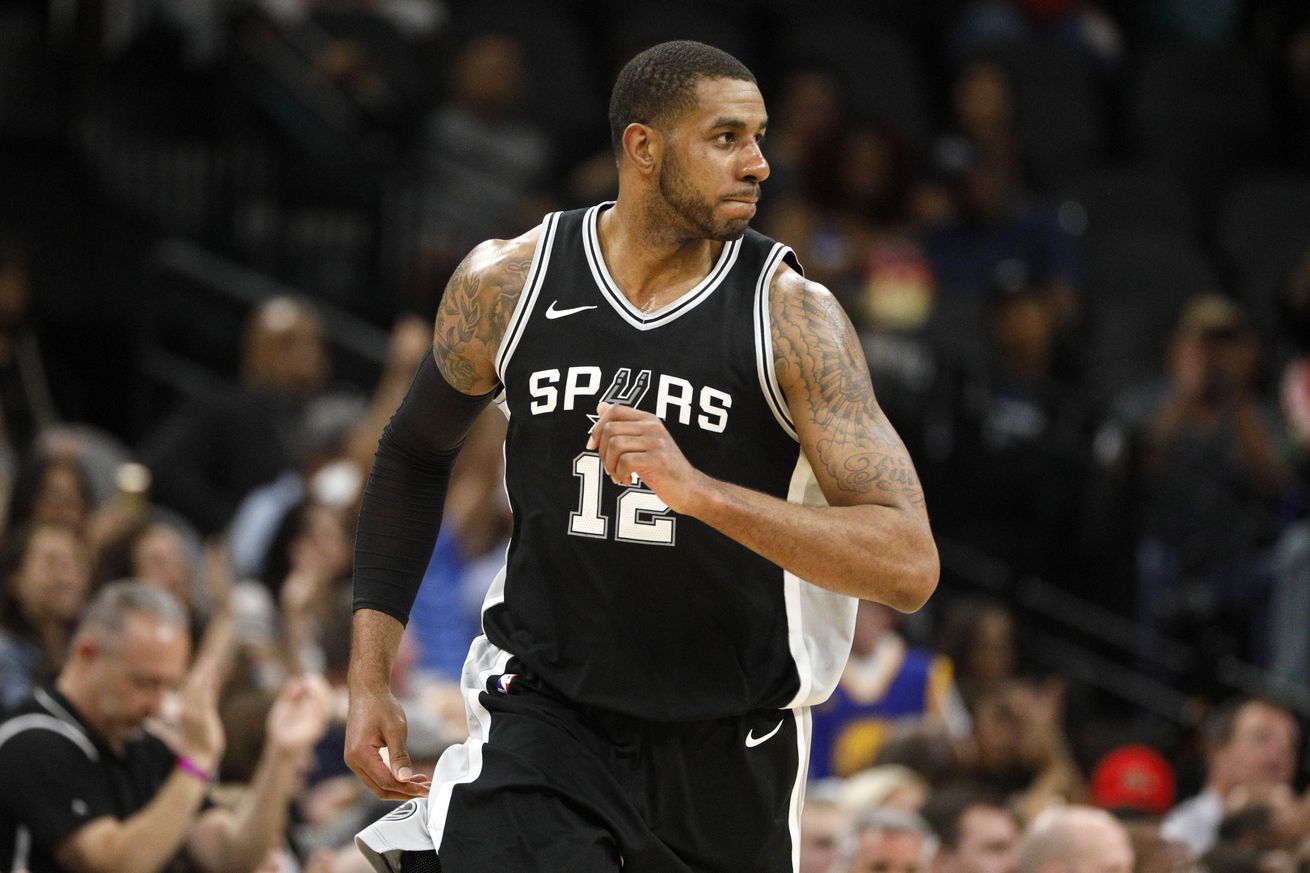 With unprecedented turnover and tempered expectations, the 2018-19 Spurs are for once just like any other team — a confluence of storylines trying to become something more.

“Awkward” was the first word that came to Manu Ginobili’s mind a week ago when asked what life might be like for Gregg Popovich with him, Tim Duncan and Tony Parker all gone. It’s a word that can probably be extended to the viewing experience for Spurs fans after being conditioned through decades of the same clockwork excellence and wholesome, normcore vibes. Whatever group stepped into that void was always going to feel out of place in some meaningful way, and the Kawhi Leonard situation did nothing to help the transition.

So begins Year One of the long-anticipated and at-least-a-little-awkward post-Big Three Era. You could make the case for simply backdating the LaMarcus Aldridge Era to the start of last season, but that would be cheating. July’s mega trade and the exits of Tony Parker, Ginobili and Kyle Anderson make 2018 the real sea change. The Spurs had perennially brought back over 80,000 combined minutes of “corporate knowledge”, a number that dropped below 30,000 in 2018-19. The diminished continuity and familiarity have lowered expectations, the 50-win baseline replaced by a galling 43.5 over/under from Vegas. Will they outperform that number? Probably, if you go by Pop’s track record. Should we hold them to the usual championship-or-bust standard? Probably not.

The Spurs will move forward with a squad composed of two stylistically polarizing stars, aged 33 and 29, flanked by a serviceable crew of vets, journeymen, and players on rookie contracts. It’s by no means a rebuild, but it is a reset, with new lessons to learn, new ground to make up, and new rules for how we think and talk about the team.

These are normal conditions for most NBA teams, but in San Antonio they feel uncharacteristically prosaic. Spurs fans are used to a gestalt that thrives on patiently developed hive-mind play, steamrolling opponents through cold, rote execution. Those assumptions can be parked, at least for the time being. We don’t know what these Spurs are.

And that’s fine. In the place of one overarching team narrative, we have a roster full of players at intriguing points of their own career arcs which are deserving of more attention.

Aldridge continues his transition from ill-fitting second banana to unlikely franchise torchbearer. He’ll play alongside fellow All-NBA Second Teamer DeMar DeRozan, a Toronto exile with a well-known chip on the shoulder and the ability to turn the Spurs into a dreadnought of 18-footers. What Aldridge lacks in charisma and willingness to engage with the media, Dejounte Murray has in spades. The third-year guard has voiced a desire to be the next great Spur, and he’ll need to round out the handful of fundamental deficiencies that stand in his way. Rudy Gay’s betting on his remaining, rehabilitated potential with another one-year deal while the Spurs are betting on Davis Bertans to be more than a situational specialist. The further down the depth chart you go, the more you see how each player’s individual journey will help shape whatever the collective identity of this team will be.

This isn’t to say everything that we’ve come to consider Spurs-y is gone. Pop’s presence will ensure that selflessness, accountability and growth remain points of emphasis, and we’re sure to see elements of both the offense and defense endure. Yet while “the program,” as Pop calls it, will provide a valuable framework in which to grow, it’ll be the players’ individual arcs — and the organization’s acumen for adaptation — that determine whether this season becomes any more than a footnote in the franchise canon.

One of the draws of a truly new team, even one with lower expectations, is to see what elements of the previous era are retained and what new dynamics are added. Veterans like Aldridge, Pau Gasol and Patty Mills provide the foundation. If DeRozan assimilates on both ends of the court, this team’s floor should be set; if guys like Murray and Derrick White continue along their anticipated trajectories, the ceiling gets a boost.

Neither is guaranteed to happen, which is part of what should make next season both tantalizing and, probably, awkward at times. Either way it’ll be refreshingly new territory in San Antonio, and it should be fun to watch.