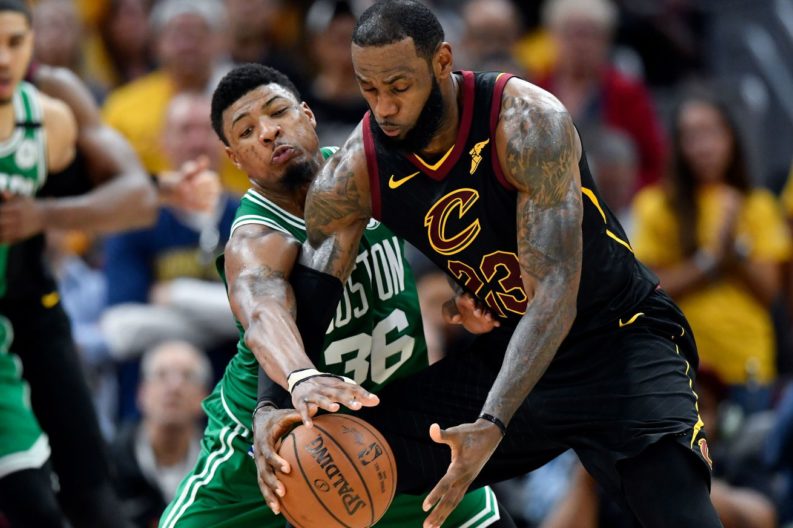 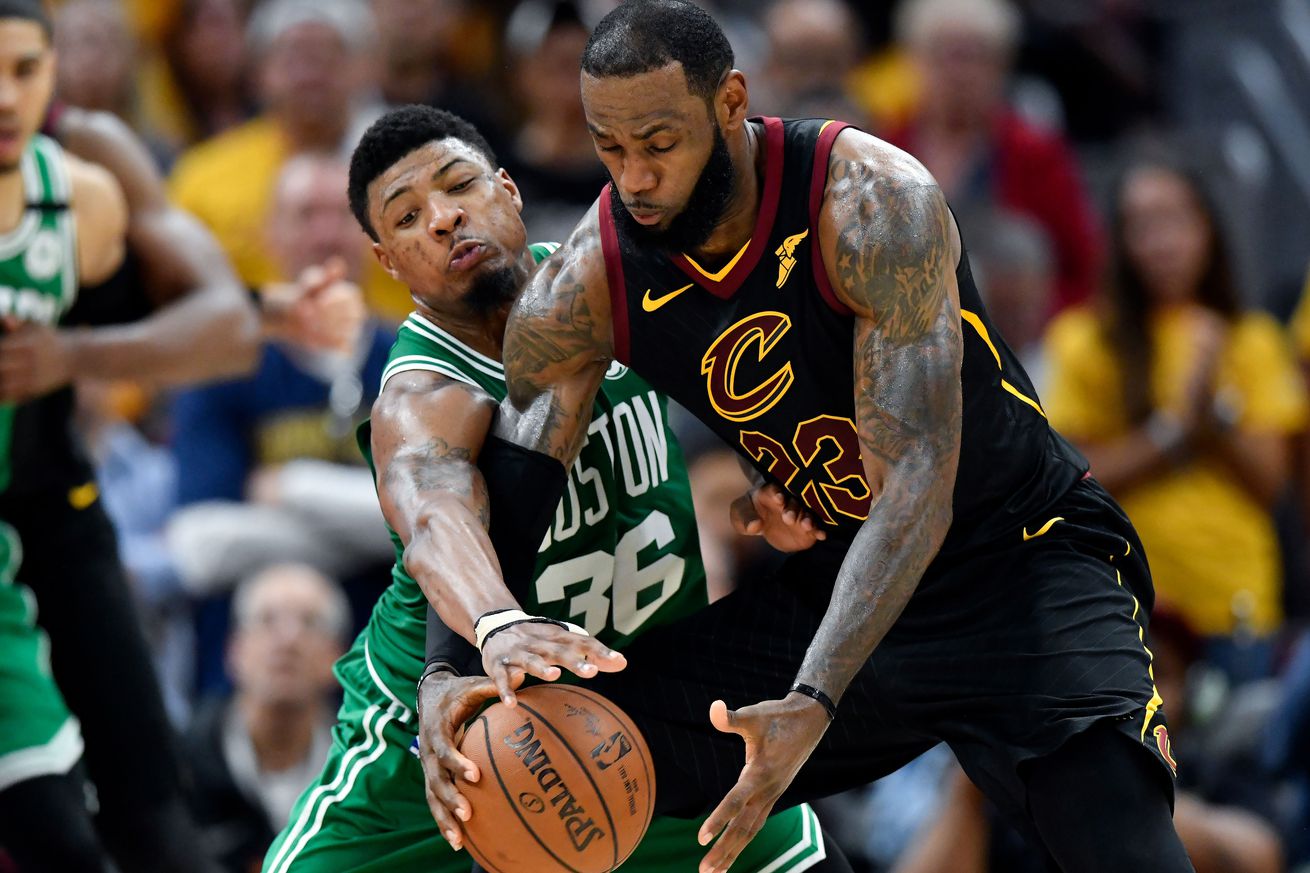 It’s the Summer of Kawhi, but could the Spurs make a run at the Celtics’ free agent.

This summer is, and always going to be, the Summer of Kawhi Leonard.

A clear rift remains between Leonard and the Spurs, one that has led many to believe that the relationship is beyond repair.

While it seems unlikely at this point, reports just last month suggested that if the Spurs and Kawhi were able to reconcile, a “super max” contract extension in the neighborhood of $219 million over five years would be on the table.

It seems like an unfathomable amount of money to walk away from, but if the trade request by Leonard is indeed true, it is clear that he is willing to pass up millions of dollars in order to have the opportunity to play elsewhere.

With that said, the Spurs still need to tend to business in free agency, which begins on July 1st. With the uncertainty surrounding Leonard, and the limitations of the salary cap league-wide this summer, team-building will not come easy.

However, there is one particular player hitting the restricted free agent market who could be of interest to the Spurs this summer:

The 24-year-old guard is hitting free agency for the first time as a professional, and he will undoubtedly be looking to strike big with his first crack at the open market. On the floor, his value to the Celtics was clear; he is a gritty 6’4” guard who plays much bigger than his size, can guard three different positions defensively, facilitates the offense effectively as the lead guard of the second unit, and most importantly—makes every single hustle play.

While his value on the floor to the Celtics is clear, his value to them financially is not. In fact, when evaluating what a potential offer sheet for Smart might look like in restricted free agency, it is quite difficult to handicap exactly what he is worth.

Offensively, he grades out statistically as an end-of-the-bench rotational player. For the regular season, Smart averaged 10.2 points per game on just 36.7% shooting from the floor overall. What’s even worse is that Smart shot just 30.1% from beyond the arc, but despite the poor shooting, still pulled the trigger on over 4.5 threes per contest. His 105.5 offensive rating ranked 110th out of 191 players who qualified.

Defensively, it’s an entirely different story. There are few players better on that end of the floor than Marcus Smart. Smart ranked eighth in the NBA in steals per game, tallying 1.7 per contest, and his 99.4 defensive rating ranked sixth overall among players who participated in 50 games or more. Sure enough, Smart’s 99.4 rating was second among guards behind Spurs’ defensive ace, Dejounte Murray.

While Smart is wild and sometimes unpredictable offensively, his defensive value should not be overlooked in his first experience of free agency. While it could get relatively expensive for Smart’s services this summer, it is something that the Spurs should consider, regardless of what happens with Kawhi Leonard. The potential pairing of Dejounte Murray and Marcus Smart would present the best defensive tandem in the backcourt that the league has seen in quite some time.

If the Spurs are able to somehow keep Kawhi Leonard in the fold, they would much better match up with the two current juggernauts in the Western Conference in the Warriors and the Rockets. To have a chance to beat either of those teams, you must defend—not try to score and keep up. With Murray, Smart, and Leonard, the Spurs would have a core group in their starting lineup that is built on defensive versatility—a must-have trait to contend in today’s Western Conference.

So what does a potential Marcus Smart contract look like?

While it’s anybody’s guess what Smart could actually fetch on the open market, a pretty safe estimate would be a three-year deal in the $12-15 million per year range. The Celtics would likely match an offer sheet at the lower end of that salary range, but if the Spurs come guns ablazing at $14-$15 million per year, that could be enough to get it done.

When looking at the current roster construction and Smart’s salary fit, the Spurs will need to renounce the rights to Rudy Gay (a mere formality after he declined his player option last Monday), Tony Parker, and perhaps more—depending on what Smart’s salary figure looks like.

All of this, of course, is working under the assumption that Kawhi Leonard remains a Spur, which is far from a certainty at this point. If Leonard gets moved, the Spurs will have a large amount of financial flexibility that they would not have otherwise enjoyed.

At the end of the day, the question is simple: What price are the Spurs willing to put on defense?

Only time will tell, but at the very least, Marcus Smart is worth a look—especially if the Spurs are looking to become elite on defense once again.