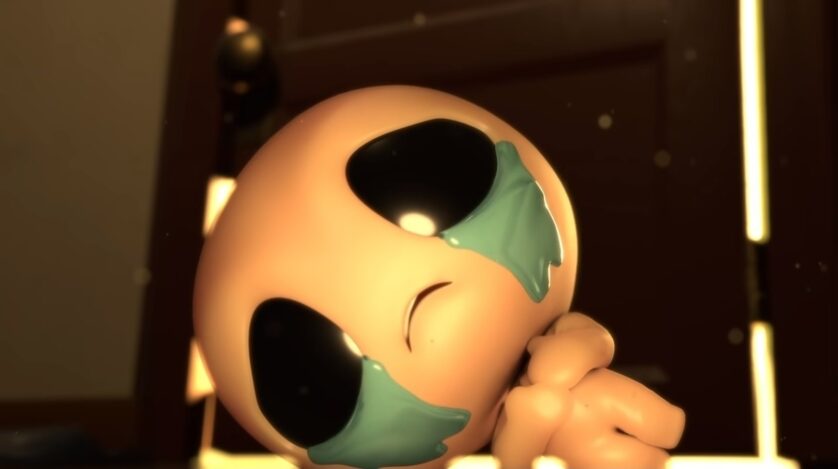 The “sequel sized” final expansion for the hugely popular roguelike hits PC via Steam then, with consoles to follow later.

The announcement was made via a new trailer, below, which is packed “with nods to the past, present and future”, McMillen teased in a post on Steam.

The Binding of Isaac came out in September 2011 and helped spark a renewed interest in the roguelike genre. Eurogamer’s The Binding of Isaac review came in at 9/10 (remember review scores?). Since then there have been expansions, a console release and spin-offs.