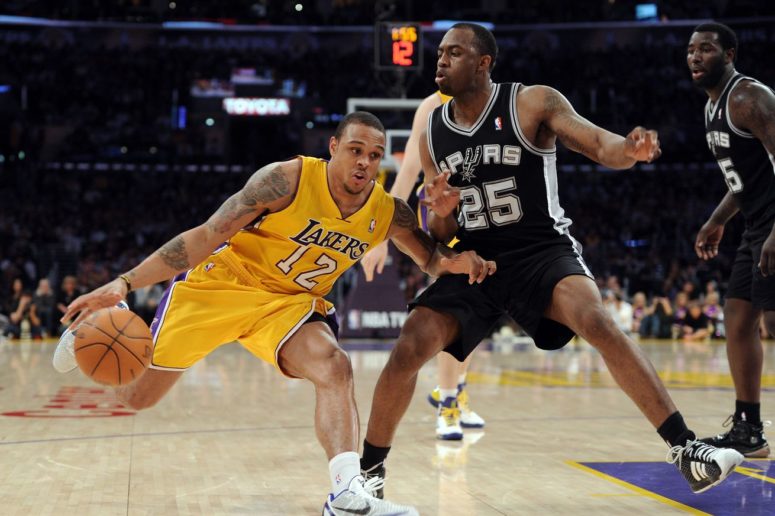 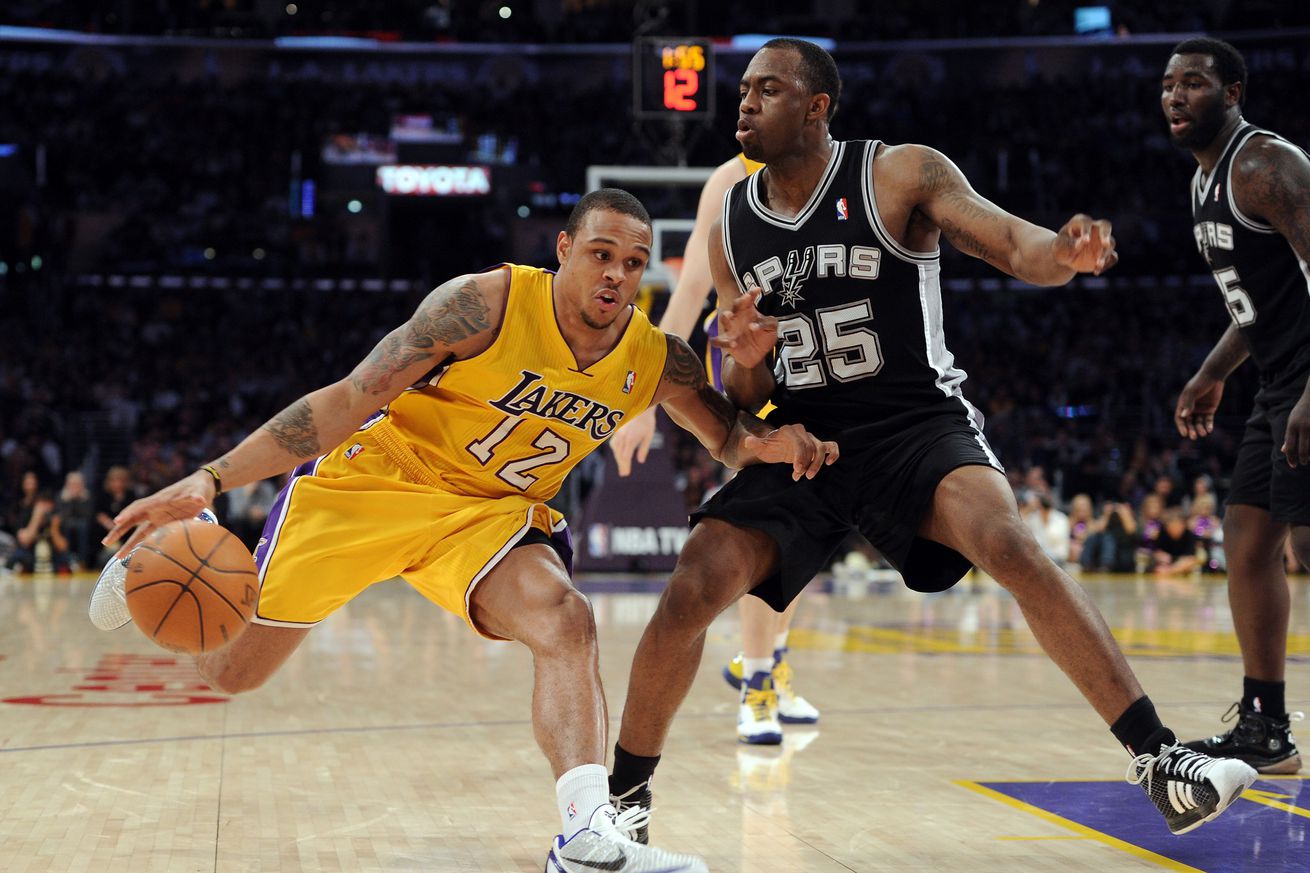 No team turns every pick into a draft day steal, and here are the runts of San Antonio’s litter.

Rarely do the Spurs miss the boat on draft picks, but it happens. Over the years, they have typically picked late in the first round, where players often become bigger risks, less sure-fire contributors, and likely even a draft-and-stash Euro prospect. Still, even with a track record as nice as theirs, sometimes teams totally whiff on a pick, a guy just doesn’t click, or for any some other undisclosed reason that we’ll likely never know, their careers were derailed.

I asked for suggestions of which draft picks disappointed the most on Twitter, and here is a list of the players that were in my mentions the most, and why.

Overseas Gist has been a rotation guy, but his game was always going to struggle in the NBA. The former 2008 second-round pick by the Spurs was a solid athlete but he couldn’t shoot, was too small to play against the NBA’s big men, and couldn’t really handle the ball either. Still, fans knew his name after four years of collegiate ball at Maryland, and knew his ability to protect the rim at the amateur level was intriguing.

Sigh. I knew &erson was going to get some time in this discussion. And that’s OK – by any measure, the scoring dynamo did not live up to the expectations of three very successful college years at Oklahoma State, including winning the Big-12 Player of The Year award in ‘09-10. But to chalk James Anderson up to being a total bust would be incorrect: a broken foot ruined his chance at getting regular minutes with the Spurs in 2010, and by the time he made it all the way back to health, a guy named Kawhi Leonard had taken his spot.

After finding himself unable to gain much traction with the Spurs initially, in 2012 he was brought back to help fill in for the injured Leonard and Stephen Jackson. But by then it had already become clear that Leonard would be the future, with Jackson shoring up the present, and Anderson was not going to find many opportunities in San Antonio.

When given the chance and healthy, he showed promise with the Sixers. He eventually went overseas and has yet to come back for any NBA stint, but here’s to hoping he might one day find his way back. In the meantime, Spurs fans should root for this guy and hope someone believes in him.

The Miami Hurricane sharpshooter did not make it in the NBA, and at 6-0, he always faced an uphill battle. As a 2009 second-round pick, the Spurs wisely gave the undersized scorer a chance to prove he could contribute at the professional level after lighting up scoreboards in college. Unfortunately, McClinton struggled mightily in 3 D-League games and eventually left basketball behind entirely. Well, sort of.

Euro Guys That Did Not Live Up to The Promise

Originally drafted in 2005 but debuting in ’07-08, Mahinmi was supposed to be the athletic big man that complimented Tim Duncan in the frontcourt, but instead he turned out to be the guy that won a title with the Mavericks and eventually became a sitting salary in Washington. Ian is long, he’s a good defender and he offers rim protection, but he was supposed to be the new Guy Down Low for the Spurs. He’s a Frenchmen, so there’s some connection there too. Why didn’t it work? Well, he fouled an awful lot, but it’s probably because he was never that good.

I’m cheating a little bit here because Scola very much lived up to his potential; it was just on the Rockets in ’07-08. Manu’s longtime friend was destined to also be his Spurs teammate, but after being picked up late in the second round of 2002, Scola made it clear that he wanted more money than PATFO had to spend, and they let him go on to sign with Houston and have a very successful 10-year career in the NBA, and he might still have a little something left in the tank.

The 2013 first round pick still has time to make a Spurs roster and show off the athleticism that made him a tantalizing prospect, but the Frenchmen is beginning to run out of time. After playing in the summer league and not making the roster, Spurs fans are starting to believe the 23-year-old simply isn’t cut for the NBA.

Perhaps being waived will have a positive impact on Jean-Charles much like it did on Danny Green. Who knows with young-20s prospects? But it’s clear that he is not a good enough shooter or skilled enough to be a wing, and he isn’t exactly big enough to be a post player either. So, what is he? Possibly a bust, possibly a couple years away from being anything, but most certainly, he is one of the bigger names that has not exactly panned out for the Spurs quite like everyone hoped.