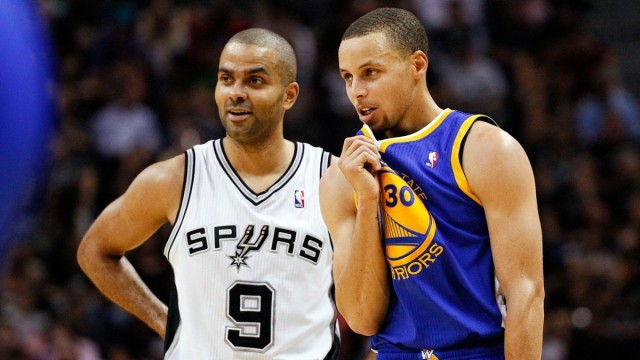 As the 50-5 Golden State Warriors continue to chase a historic 73-9 record, and the San Antonio Spurs trudge along with the best point differential ever, it’s easy for other teams that are playing well to go unnoticed.

But the Portland Trail Blazers are making it impossible to ignore them, as they’ve won 11 of their last 12 games while Damian Lillard lights the league on fire following his All-Star Game snub.

It’s the Blazers — not the Warriors or the Spurs or the Cleveland Cavaliers or the Oklahoma City Thunder — who have the best record (11-1) over the past month, dating back to Jan. 23…..Read More

Source: The best team over the past month isn’t who you probably think it is | FOX Sports