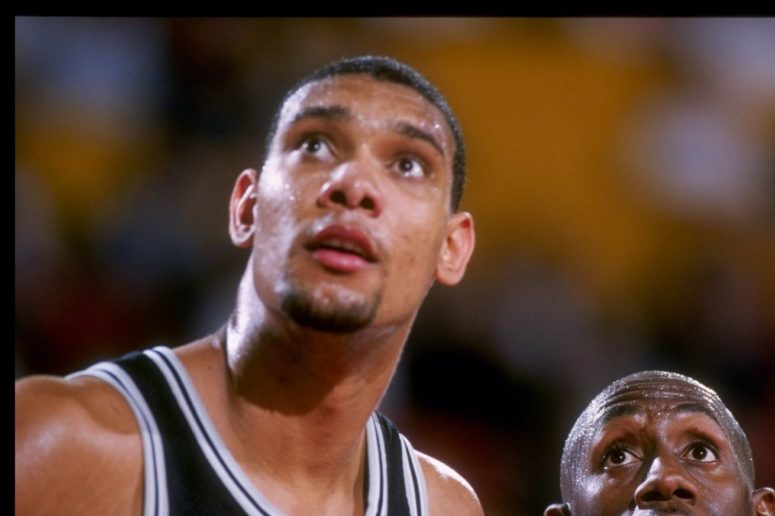 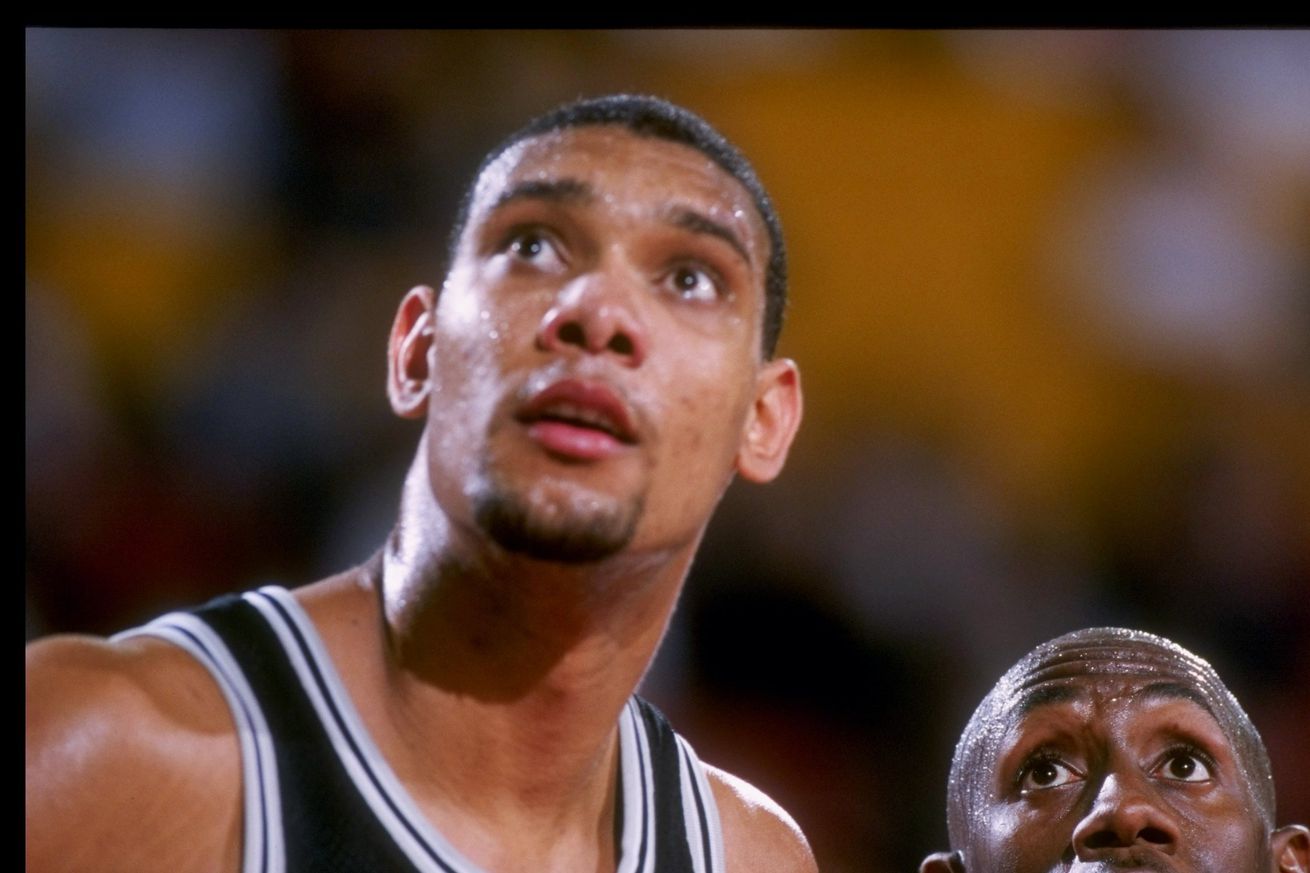 Back in 1997, Big Fun talked to a young quarterback who was deciding on whether to stay in college or jump to the NFL.

Tim Duncan, a Wake Forest student from 1993-1997, famously decided to forego the NBA Draft after both his sophomore and junior years in college, even though he, as Jerry West said of him at the time, was “the best player in the country and a No. 1 pick in the draft . . . if he leaves school after this season.” As we know, he made good on the promise he had made to his mother to graduate from college. His decision to stay four years is something we may never see again from a player of his caliber.

During that time, Duncan gave some advice to a famous peer of his from another sport. Peyton Manning, a 2-time Super Bowl champion and in the discussion of the greatest players in NFL history, recently made an spoke with Peter King of Sports Illustrated’s MMQB podcast to discuss his own decision to stay in college for an extra year.

Manning, like Duncan, could have been the #1 overall pick after his junior year in 1996, but elected to stay at the University of Tennessee for his senior year. Manning went on to be the #1 pick in 1998 NFL Draft, where he was selected by the Indianapolis Colts.

I knew I could be even more prepared for the NFL if I stayed on for my senior year…I talked to Tim Duncan, I saw him at a college basketball game that year. He had stayed for his senior year, which was kind of against the norm, and he just said, “Hey look, I wanted to be a senior, I wanted one more year to get ready,” so that kind of let me know that it was OK….I just really wanted to be a senior in college. It was by far the best decision I ever made.

While much more comfortable in the media spotlight than the Spurs legend, Manning was the epitome hard work, and humility on the football field for his 18 years in the NFL, much like Duncan was for the 19 years that he graced the hardwood.

If you’re interested in hearing the entire conversation, you can listen to it here (the college talk begins around the 14:30 mark):