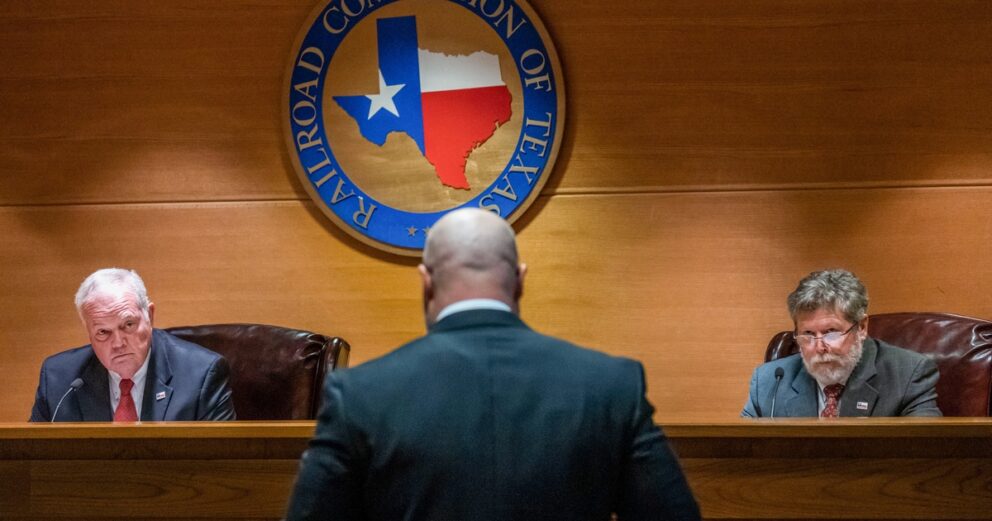 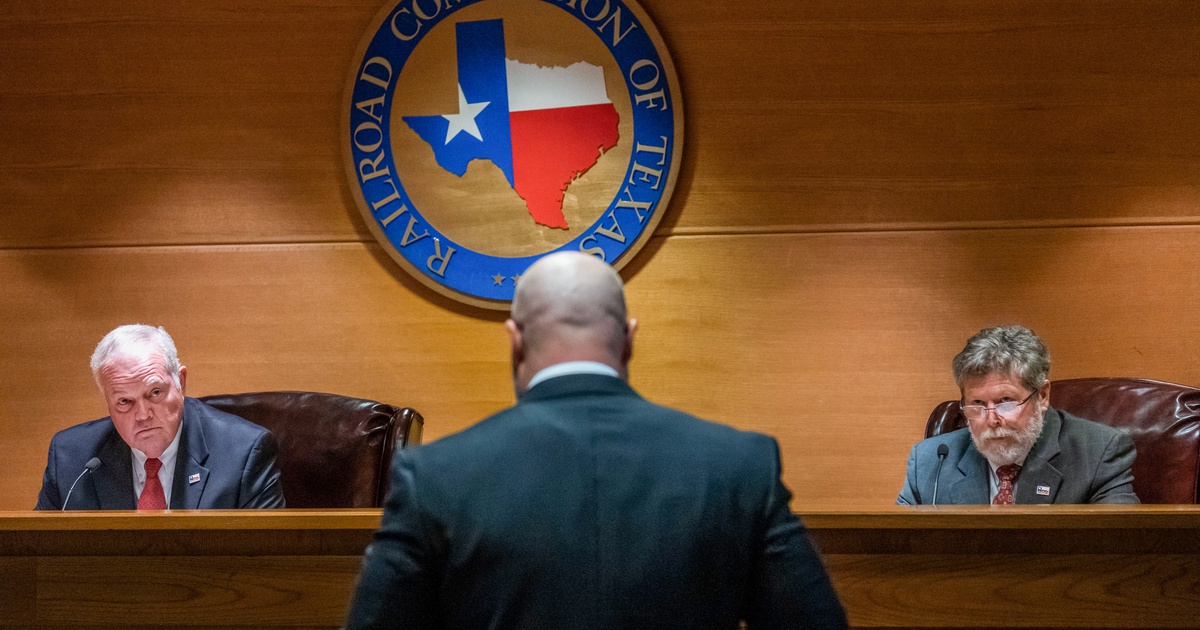 Dozens of natural gas companies failed to fill out paperwork that would have kept their electricity from getting cut off during February’s deadly winter storm. On Tuesday, Texas regulators tried to ensure that won’t happen again.

The Texas Railroad Commission, the three-member board that regulates the state’s oil and gas industry, approved a new rule Tuesday that will instruct natural gas companies that are prepared to operate during an “energy emergency” to fill out the necessary forms. Those gas companies will be designated as critical, so their power will likely not be shut off in future emergencies such as a severe winter storm.

Gas companies that tell the Railroad Commission they aren’t prepared to operate in an emergency will have to explain why they would be unable to do so and pay a $150 fee.

But energy experts said Tuesday’s move addresses only part of the problem that led to 4.5 million Texans being left without power for days in subfreezing temperatures in February. A recent federal report said 18% of power outages caused by the storm resulted from natural gas producers losing power and being unable to send fuel to power plants.

As a result, natural gas companies likely won’t be required to weatherize their equipment until 2023. And it’s unclear what those weatherization standards will be.

“Still have a long way to go until the natural gas supply chain isn’t vulnerable during a weather emergency,” said Virginia Palacios, executive director for Commission Shift, a group that researches the Railroad Commission’s ties to the oil and gas industry.

But Commissioner Jim Wright said power companies should have purchased gas ahead of the storm and stored it at their facilities, especially since gas is typically purchased before the day it’s supposed to actually arrive at power plants. “If you want to eat a Chick-fil-A sandwich on Sunday, you’re going to need to buy it in advance,” Wright said of the fast food chain that’s closed on Sundays. “The same is true for natural gas.”

Not all gas-fired power plants in Texas have fuel storage on site.

Luke Warford, a Democratic candidate running for a seat on the Railroad Commission next year, said Wright’s “comparison is wild.”

“If Chick-Fil-A is closed, Texans can go to Whataburger,” Warford said on Twitter. “When natural gas shut down, Texans died.”