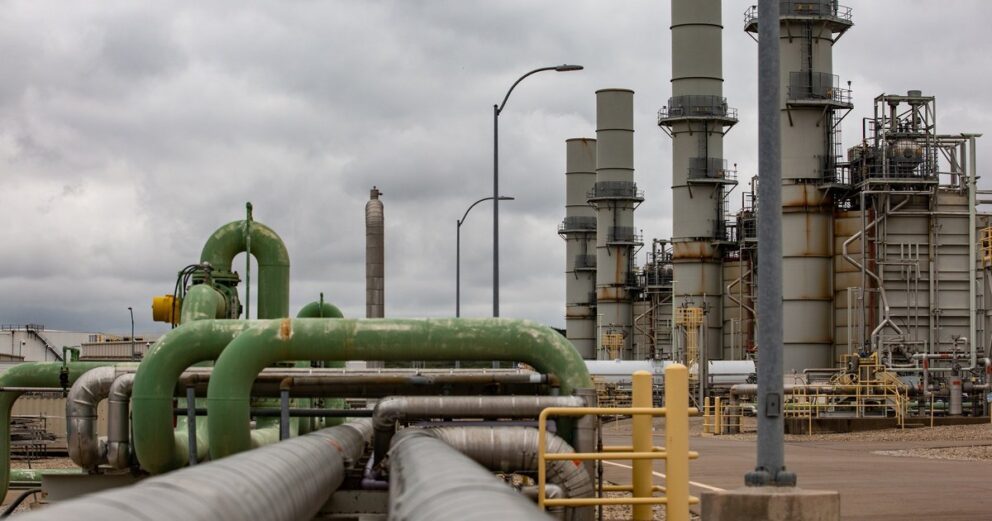 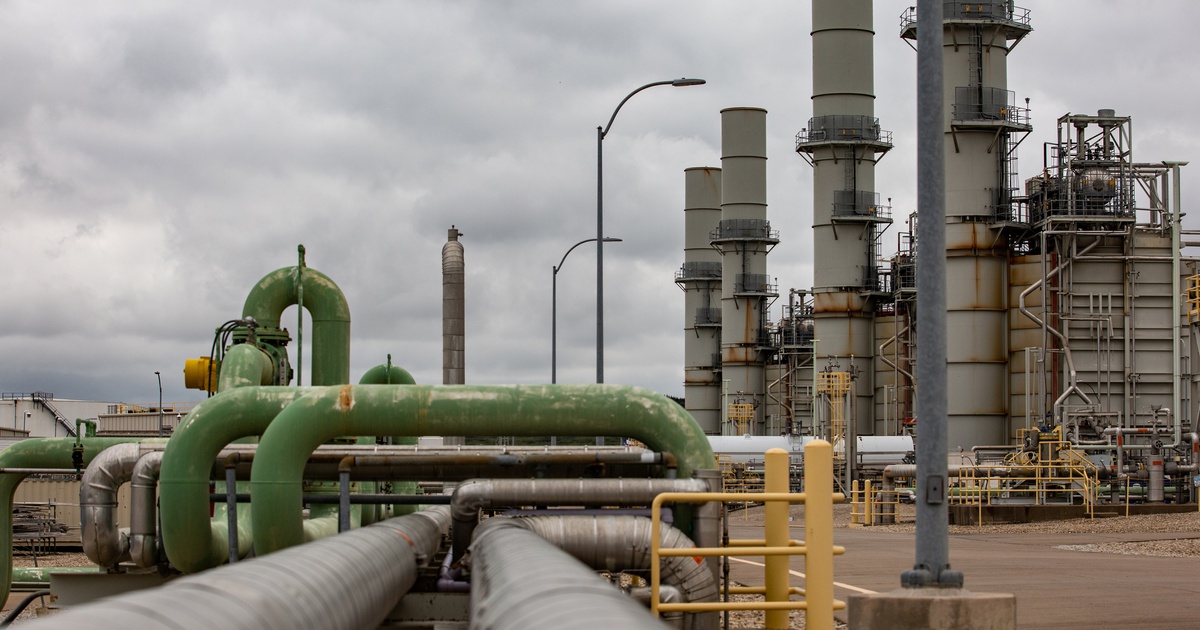 After threatening to cut off fuel to roughly a third of the power plants owned by Texas’ biggest power generator, a major pipeline company said Thursday it will continue selling natural gas to the plants through the end of March. But the companies have still not resolved their underlying financial dispute stemming from last February’s deadly winter storm.

Energy Transfer LP subsidiaries walked back their threat after Luminant, a Vistra Corp. subsidiary, on Wednesday asked state regulators to prevent the pipeline company from cutting off fuel to five Vistra power plants, which produce enough electricity to power 400,000 Texas homes, businesses and critical infrastructure such as schools and hospitals.

The pipeline companies had told Vistra that gas would stop flowing to the power plants on Monday unless Vistra paid Energy Transfer $21.6 million that they claim Vistra owes them, according to Vistra’s complaint to the Railroad Commission of Texas, which regulates the state’s oil and gas industry.

The “threat to terminate service in the middle of winter is illegal and grossly irresponsible and should be prohibited by this Commission,” Vistra said in the complaint. It called the move by Energy Transfer, run by billionaire Kelcy Warren, “a form of commercial extortion.”

Energy Transfer responded Thursday in a short filing with the Railroad Commission, saying it would continue selling natural gas to Vistra on the spot market — a one-time open market transaction for immediate delivery of gas purchased “on the spot.”

That would nullify the Monday deadline imposed by Energy Transfer. Vistra has been paying those spot market prices to Energy Transfer since Dec. 1, when its long-term contract for gas expired, and Energy Transfer said it would not negotiate another contract until Vistra paid the $21.6 million.

For Vistra, paying spot prices means buying gas from Energy Transfer at between $15 and $25 per million British Thermal Units (BTUs), compared to the average national price of $3.91 per million BTUs in 2021, according to the Energy Information Administration.

During last year’s winter storm — which caused the near-total collapse of the state’s power grid, left millions without power for days and caused hundreds of deaths — natural gas prices soared when a combination of freezing temperatures across the state and skyrocketing demand shut down natural gas facilities and power plants, which rely on each other to keep electricity flowing.

Vistra spent approximately $1.5 billion for natural gas during the dayslong crisis, “twice its planned natural gas cost to fuel its entire Texas fleet for a full year,” the filing said.

While many companies lost money during the storm, Energy Transfer made $2.4 billion.

The dispute between the energy giants had some elected officials expressing their concern publicly.

Railroad Commission Chair Wayne Christian tweeted about it on Thursday: “I am paying close attention to this. @EnergyTransfer and @VistraCorp must come together to resolve this issue so that no Texans lose gas or electric service during cold weather. Do what’s right for Texans.”

Shortly after, state Sen. Nathan Johnson, D-Dallas, criticized Energy Transfer: “Gas suppliers should not be able to take the grid and consumers hostage as a means to prevail in their commercial disputes.”

After Energy Transfer said Thursday that it would not cut off gas to Vistra, Christian added: “I am thankful both parties were able to quickly come together to reach a resolution that keeps Texans protected this winter.”