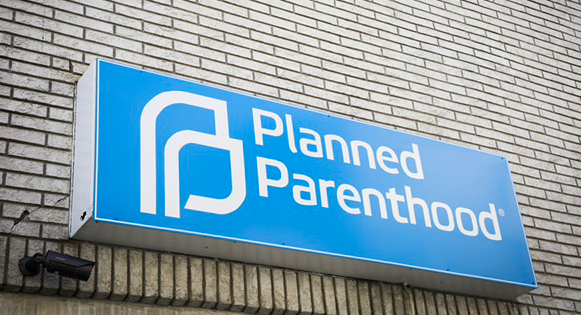 Thousands of low-income Medicaid recipients who rely on Planned Parenthood for non-abortion services like cancer screenings and birth control will have until February 3 to find new health care providers, according to a letter sent from the state’s Health and Human Services Commission to the women’s health provider Monday.

The extension comes after the conservative U.S. 5th Circuit Court of Appeals in November sided with Texas officials who have long tried to block Planned Parenthood from participating in Medicaid, the federal-state health insurance program for the poor and disabled. To qualify, a single woman in Texas with two children must make less than $230 a month.

After the court’s ruling, Planned Parenthood asked state officials to delay booting the string of women’s health providers for at least six months to give the organization time to find medical coverage for its more than 8,000 Medicaid patients, many of whom are women of color. Texas has a shortage of Medicaid providers in part because of the low reimbursement rates, the organization said.

“The people who rely on Medicaid are the most vulnerable Texans and likely experiencing some of the worst economic effects of the pandemic,” Jeffrey Hons, president and chief executive of Planned Parenthood South Texas, said at the time. “Forcing people — many of whom are struggling to make ends meet and care for their families in a global pandemic — to scramble for basic health care is terrible policy, certainly uncharitable, indeed un-American.”

The health commission denied Planned Parenthood’s request to stay in the Medicaid program, citing the court’s decision. Instead, it granted a “30-day grace period … to ensure that current Medicaid clients receiving services at your clinics can be transitioned to new providers.” The organization cannot accept new Medicaid patients, the letter said.

The court case stemmed from a debunked video released in 2015 that suggested abortion providers at Planned Parenthood sold fetal tissue for profit. Investigations of the video, made by anti-abortion advocates, were unable to verify its claims, but its release sparked outrage from the state’s Republican leadership, including Gov. Greg Abbott. Planned Parenthood has donated fetal tissue for research, which is legal.

In November, after the 5th Circuit’s ruling, Attorney General Ken Paxton said the actions in the video amounted to “morally bankrupt and unlawful conduct” and that Planned Parenthood was not a “‘qualified’ provider.”

A lower court had blocked the state from removing Planned Parenthood from Medicaid in 2017.

Disclosure: Planned Parenthood has been a financial supporter of The Texas Tribune, a nonprofit, nonpartisan news organization that is funded in part by donations from members, foundations and corporate sponsors. Financial supporters play no role in the Tribune’s journalism. Find a complete list of them here.